India tweak Ireland off the park in Dublin 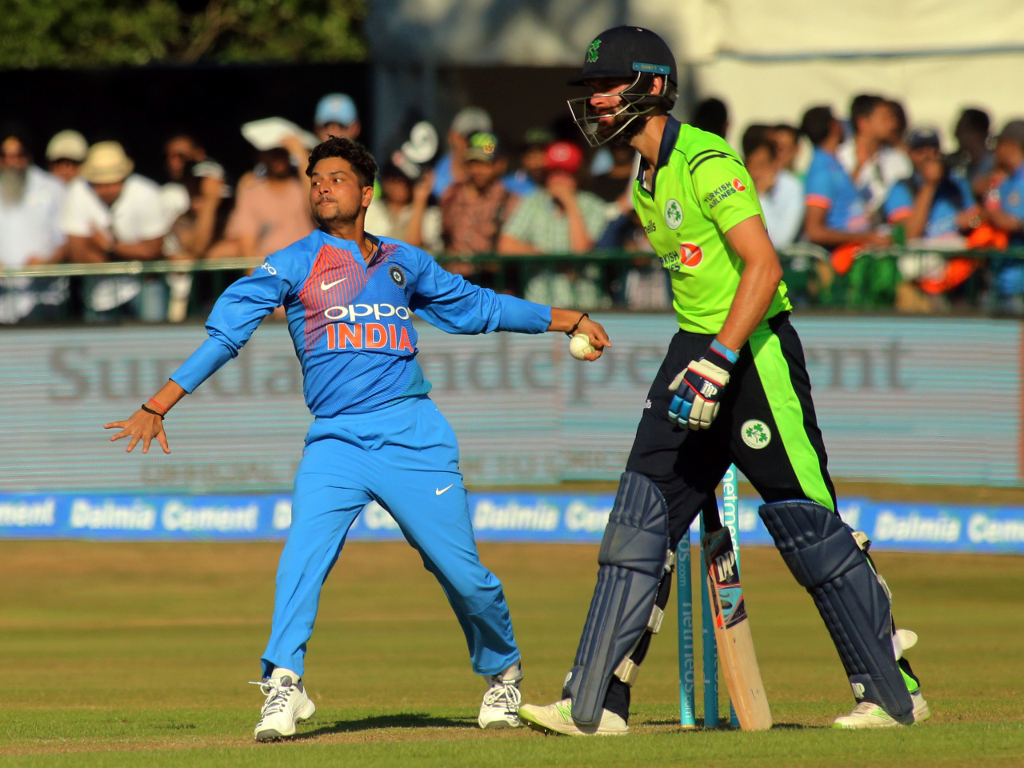 Ireland could find no answer to the spin wizardry of Kuldeep Yadav and Yuzvendra Chahal in the second T20I against India in Dublin with the tourists romping to a 143 run win.

The spinners bagged three wickets apiece as India easily defended a total of 213 after Ireland won the toss and elected to field first.

India played around with their batting order again opening with Lokesh Rahul and skipper Virat Kohli.

The pair put on 126 for the second wicket before a double strike from Kevin O’Brien (3/40) accounted for Rahul (70) and Rohit (0) but the brace of wickets in the 13th over couldn’t put the brakes on the tourists effort.

A measured 21 off 20 balls from Manish Pandey dovetailed with the brutal 32 off nine balls smashed by Hardik Pandya after Raina (69) became O’Brien’s third victim in the 18th over to lift India from 169 for 4 to 213 for 4 at the end of their 20 overs. 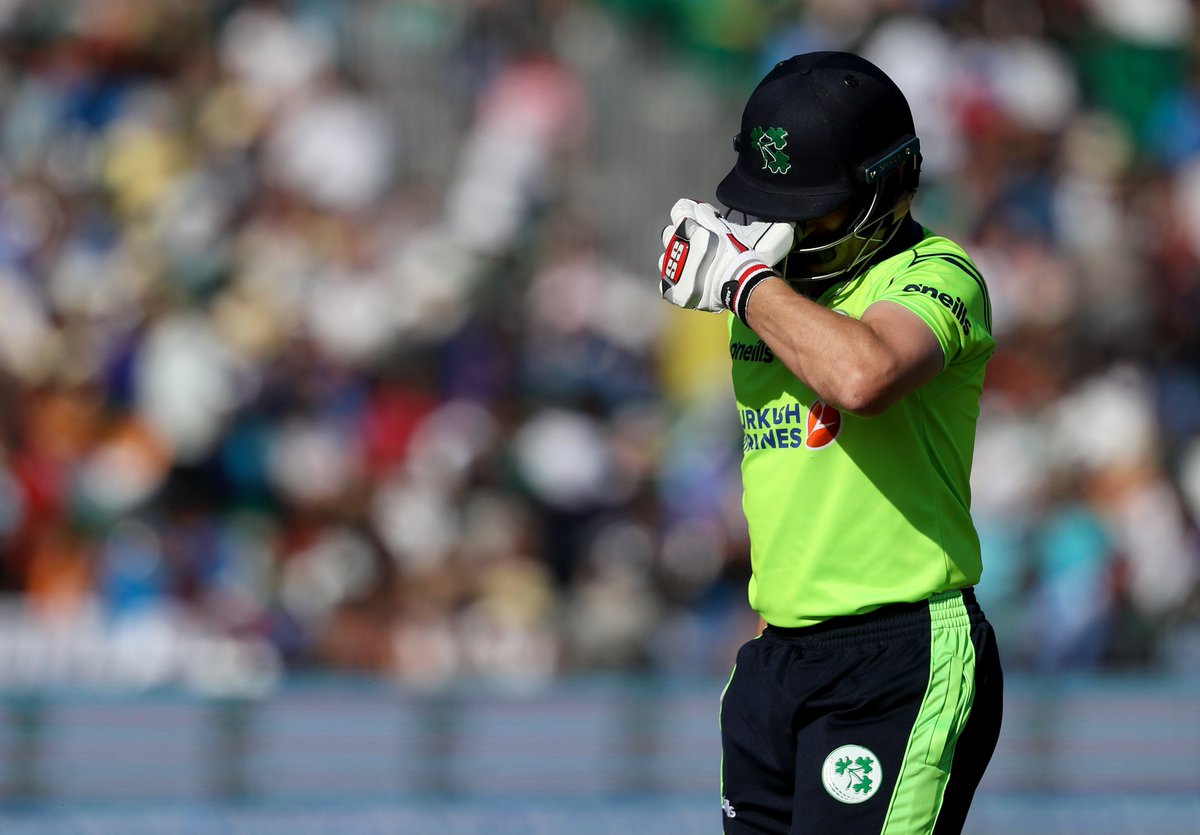 In reply Ireland found themselves in trouble early on as the India seamers Umesh Yadav, Siddarth Kaul and Pandya made the initial inroads before Kuldeep and Chahal tore through the middle and lower order.

The 15 made by skipper Gary Wilson was the top score for Ireland as they slumped to 70 all out with Chahal bagging 3 for 21 while Kuldeep wrapped things up with the wicket of Boyd Rankin to end with figures of 3 for 16.

India now move on to England where they will play three T20Is, three ODIs and five Tests.