India will continue to experiment with batting order 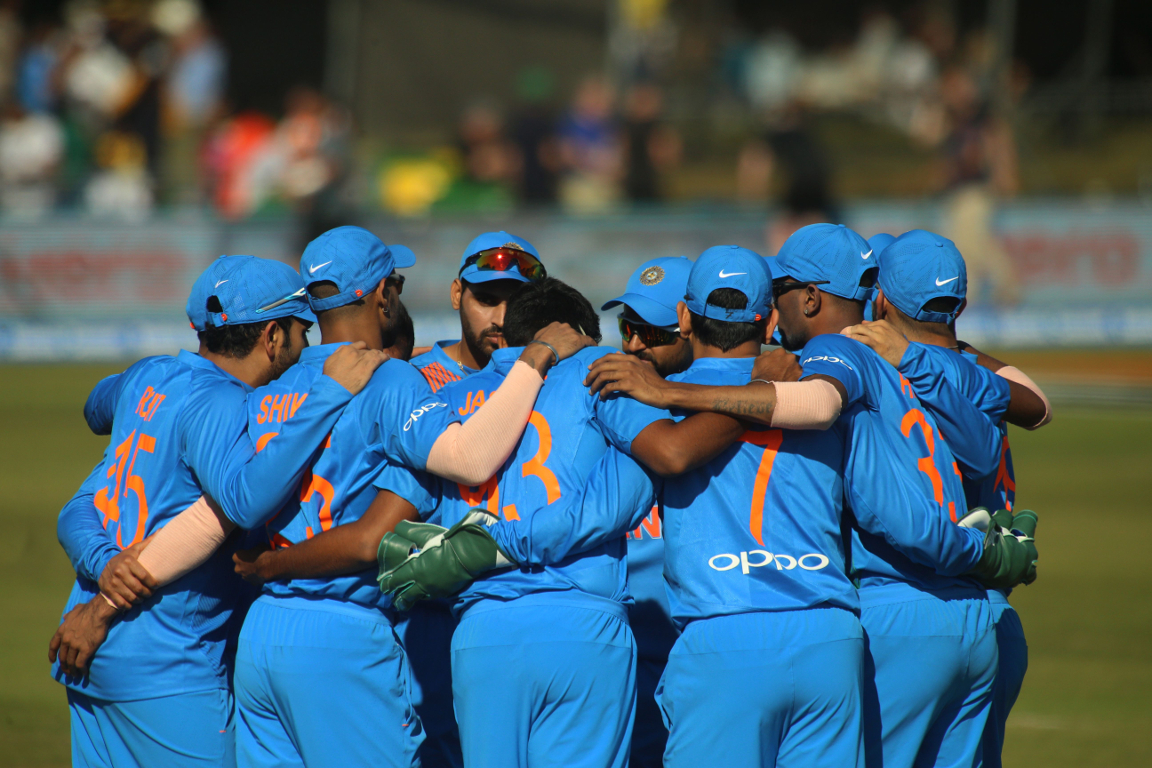 India skipper Virat Kohli says that the team will continue to experiment with their middle order in the forthcoming T20Is.

Kohli’s men face Ireland again on Friday having beaten them comprehensively in the first match at Malahide with an experimental middle order.

It was understandable that India shuffled their batting order with the first wicket only falling in the sixteenth over but Kohli says the team want to look at different combinations.

Speaking after the win Kohli said: “Look, we’ve already announced we will experiment with the middle order a lot.

“Even in the next few T20 games, even in England, we will look to throw in guys and surprise the opposition. It presents an opportunity for those lower down the order to go in and bat at the top.”

The skipper announced that the team will be rotated for Friday’s clash and that pattern will continue on into the series against England.

WATCH: Man of the Match @imkuldeep18 talked to the media after his 4/21 helped India win the 1st T20I in Malahide.https://t.co/MWZ9jsxo25

He added: “In the next games, we will play the guys who din’t play today. We’re going to give everyone a go in this series. The management and me as captain decided it. There’re no mysteries and looking everyone to give game time.”

Kohli was pretty pleased with his team’s effort against Ireland which was set up by openers Rohit Sharma and Shikhar Dhawan.

The captain said: “Pretty good and can’t complain. We were pretty good with the bat although the last over by Ireland was spot on. Great effort from Rohit and Dhawan.”