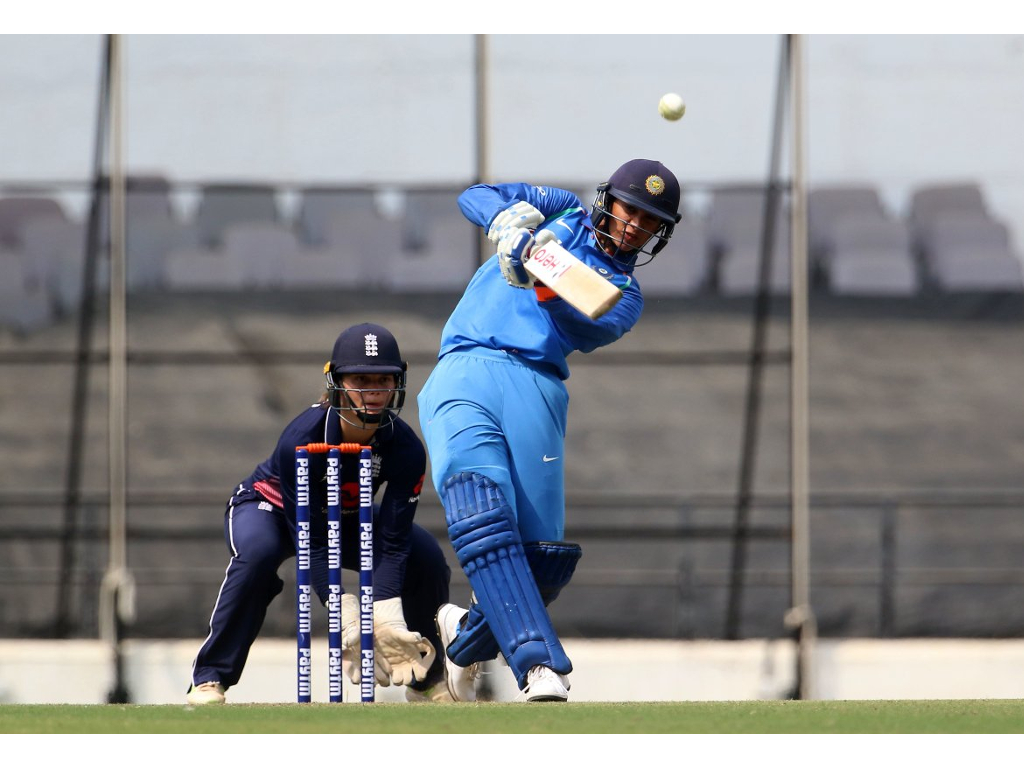 India Women clinched a thrilling one wicket win over England in the first ODI of their three match series in Nagpur on Friday.

England handed a debut to Alice Davidson-Richards and would win the toss electing to bat first.

Set a target of 208 to win India looked to be cruising while Smriti Mandhana (86) dominated the crease but Sophie Ecclestone (4/37) tore through the middle order to put England back in the game.

The final pair for India, Ekta Bisht (12*) and Poonam Yadav (7*) came together with India still needing 18 runs to win off 24 balls but they kept their heads and saw the hosts over the line. 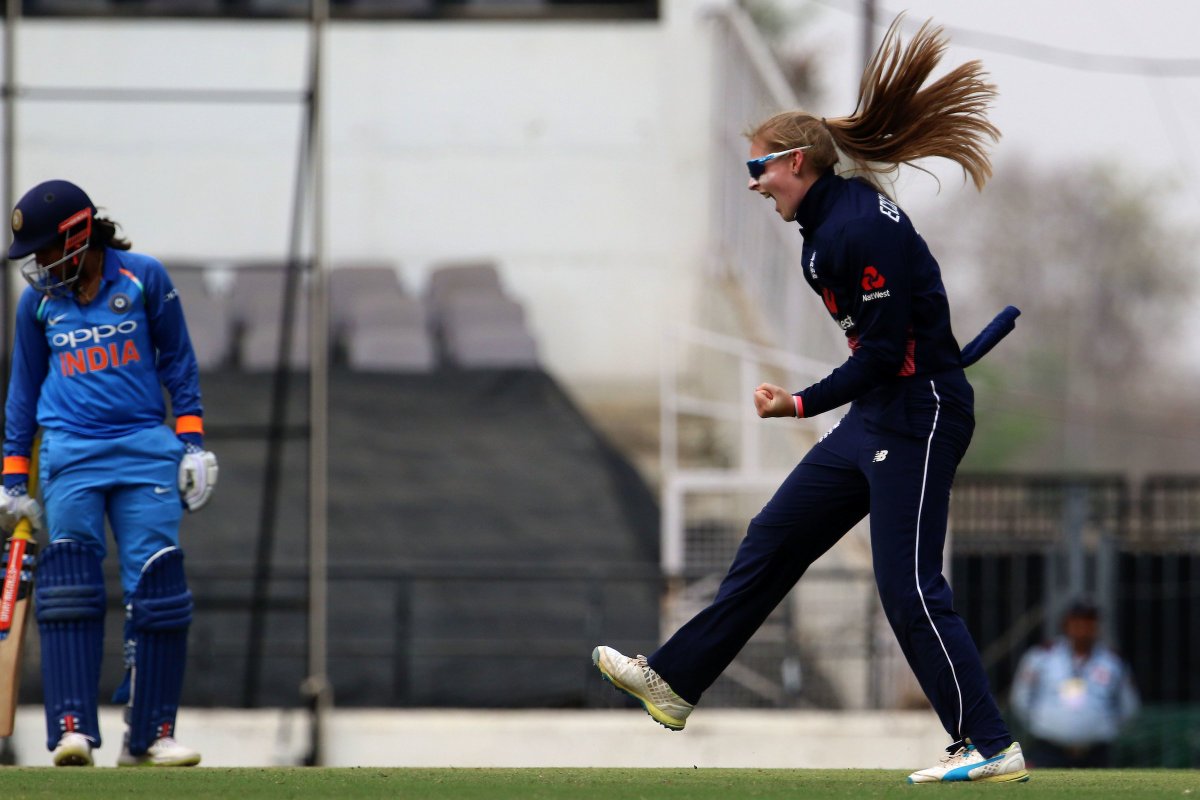 Earlier England’s effort with the bat fell away dramatically after a solid opening stand of 71 between Danielle Wyatt and Tammy Beaumont with Yadav (4/30) doing the damage to the top order.

Fran Wilson top scored for England with her 45 but a lack of partnerships saw the tourists struggle to get past 200.

Bisht (3/49) and Yadav were the stars with the ball for India and ultimately also their unlikely heroes with the willow in hand.

Besides Mandhana’s assured innings only Deepti Sharma (24) and Harmanpreet Kaur (21) made it past twenty as they struggled as much as the tourists had.

Bisht and Yadav would give India a dramatic win with five balls to spare.

The second ODI will take place at the same venue on Monday April 9.