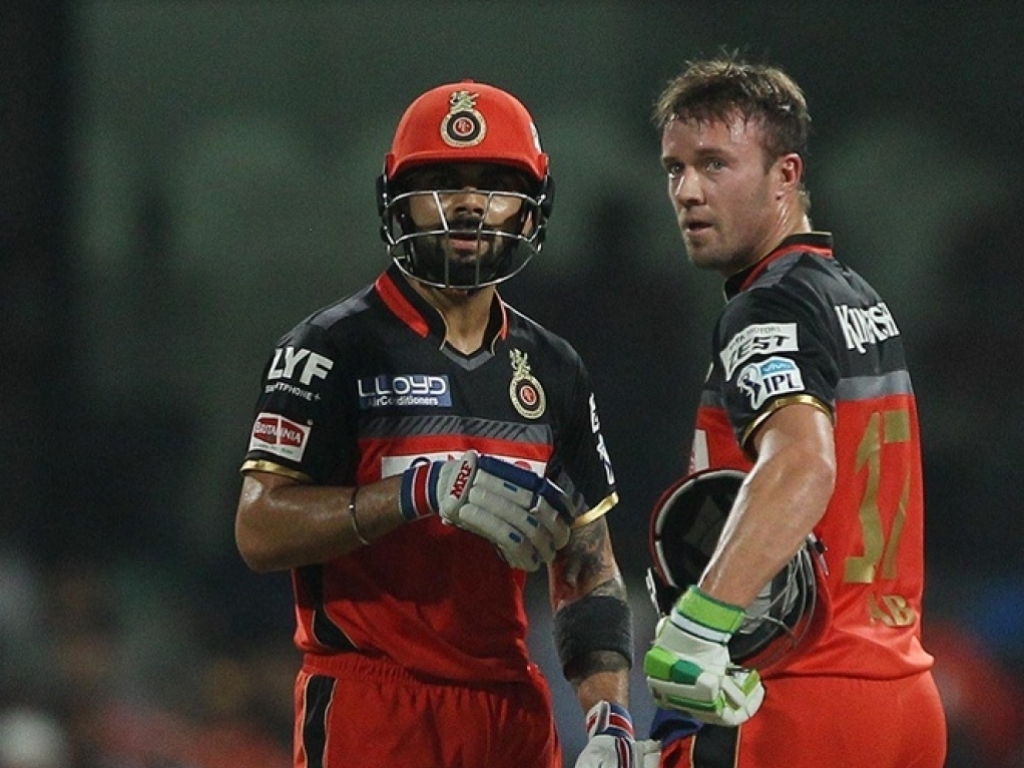 With excitement building ahead of the tenth edition of the Indian Premier League we take a look at each team’s chances of claiming the coveted title come May 21.

The IPL auction threw up plenty of surprises and we can look forward to seeing a number of new faces in the showpiece as well as some old favourites.

Remarkably the Rising Pune Supergiant have installed Australia’s Steve Smith as captain despite the presence of beloved former India skipper MS Dhoni in the squad.

The squad is jam-packed with leaders as Proteas Test and T20 skipper Faf du Plessis returns after a decent show in the 2016 edition where he amassed 206 runs in six innings including two fifties.

The Pune franchise spent big to bring England allrounder Ben Stokes into their lineup smashing the IPL record for the most expensive player despite the fiery England man having a poor record in India. 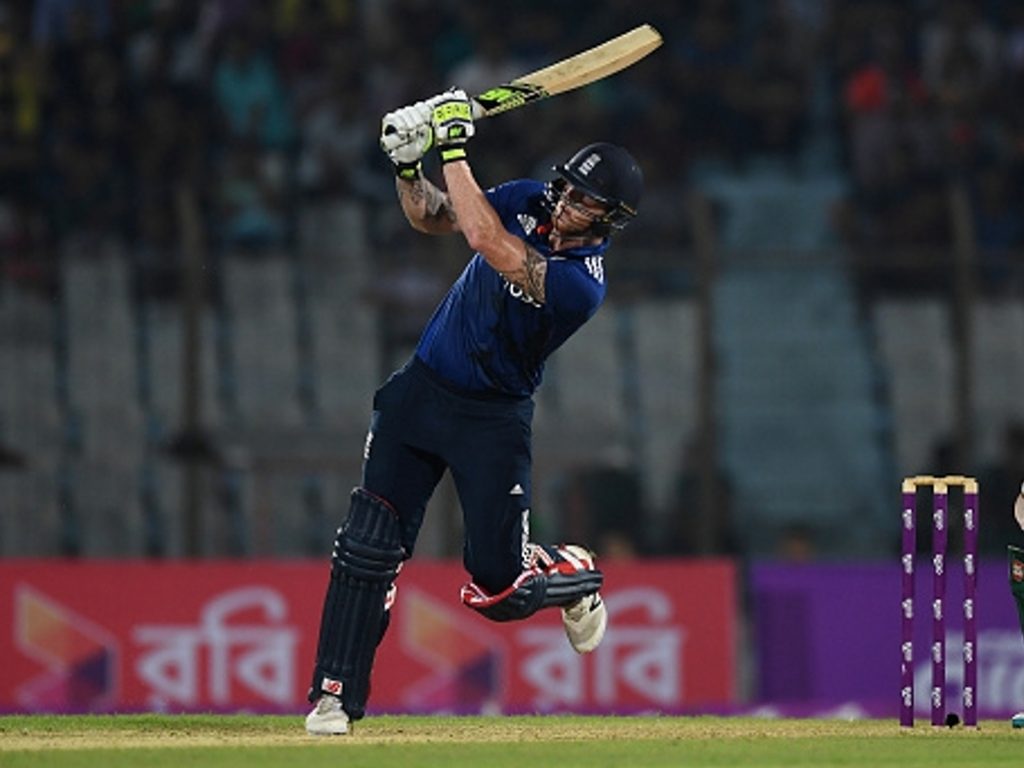 South Africa leg-spinner Imran Tahir was brought in as a late substitute for Mitchell Marsh who had to leave the tour to India with a shoulder injury and was ruled out of the IPL as well.

The Supergiant look set to rely on their overseas contingent to fortify their inexperienced local batting reserves.

Key Player: Captain Cool MS Dhoni may not be the skipper of this team but his ability to take the game deep will be a valuable asset to this outfit.

The Kolkata Knight Riders have assembled what, on paper, looks like a formidable team with a fantastic blend of youth and experience.

They boast two in-form Yadav’s in Umesh and Kuldeep who recently starred for India in their Test series win over Australia and the likes of Manish Pandey and Gautam Gambhir in their batting stocks and we haven’t even touched on their overseas contingent.

KKR have stocked up on fast bowlers prompting some to speculate the wicket at Eden Gardens may play quicker than it traditionally would at the famous venue. 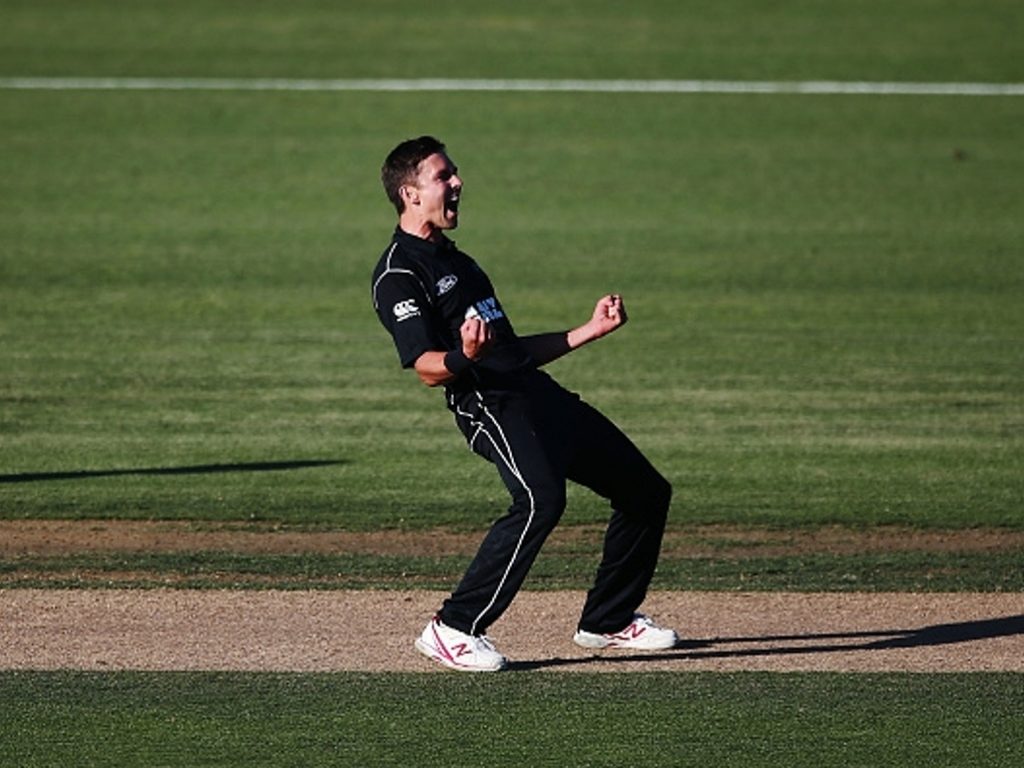 The Knight Riders can call on the experience of spinner Piyush Chawla and batsman Robin Uthappa who have played over 250 IPL matches between them.

Key Player: Chris Lynn is one of the most devastating batsmen in T20 cricket and he loves going big, he could be the man to power KKR to their third IPL title.

The Delhi Daredevils have been hit hard by the withdrawal of Proteas pair Quinton de Kock and JP Duminy which has left their batting a little thin.

That will give young Indian batsmen like Karun Nair, Rishabh Pant and Shreyas Iyer an opportunity to shine though with the bulk of the overseas professionals being bowlers apart from English batsman Sam Billings.

In the pace stocks the Dilliboys are spoiled for choice with Aussie Pat Cummins and Proteas Kagiso Rabada and Chris Morris all in good form at the moment. 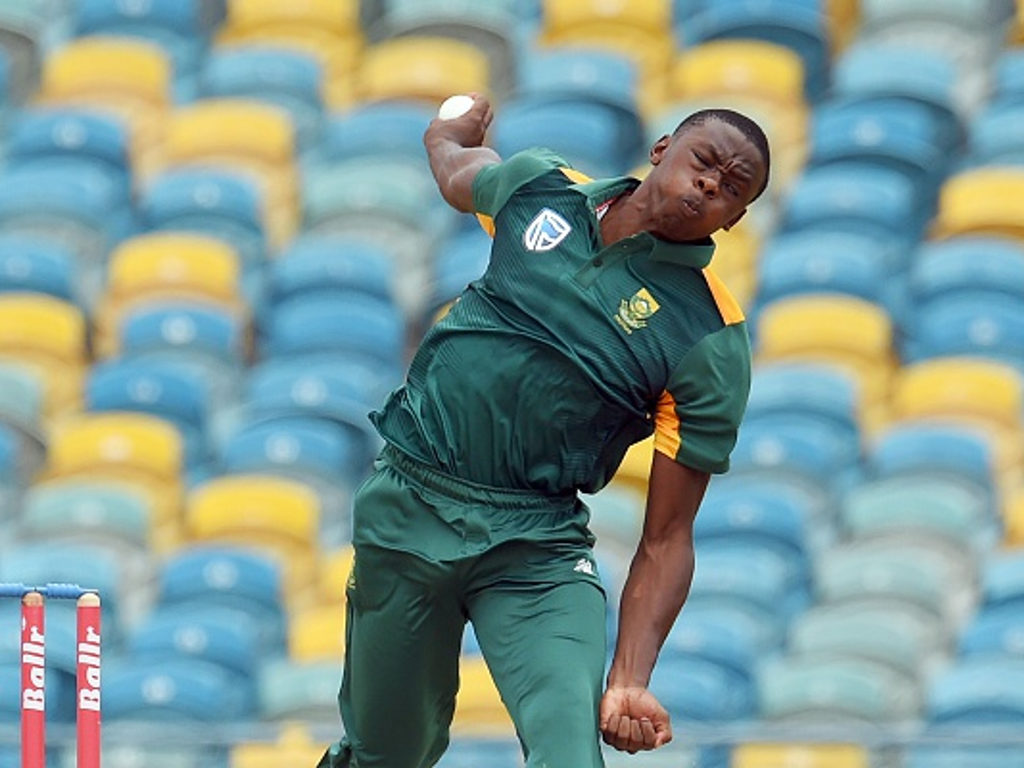 Morris has found an extra yard or two of pace and Cummins was brilliant against India in the recent Test series and we haven’t even mentioned India quick Mohammed Shami.

Delhi will be without Angelo Mathews for the start of the tournament which only deepens their batting woes, they can call on the bruising lower-order hitting of Carlos Brathwaite but only after he rounds off his international duty so we should see plenty of local talent keeping Billings company.

Key Player: Billings showed his ability in these conditions for England and impressed and he will need to do well if the Daredevils are going to be in with a shout of making the playoffs.

The Lions from Gujarat will unfortunately have to begin their campaign without allrounders Dwayne Bravo and Ravindra Jadeja but even without those stars the settled look of the team could see them challenge.

There is a strong Australian presence in the squad with James Faulkner, Aaron Finch and Andrew Tye all in the squad.

Finch could open the batting with Englishman Jason Roy in a partnership that already has mouths watering with the Aussie coming off the back of a great campaign in 2016 where he hit five fifties in 13 innings. 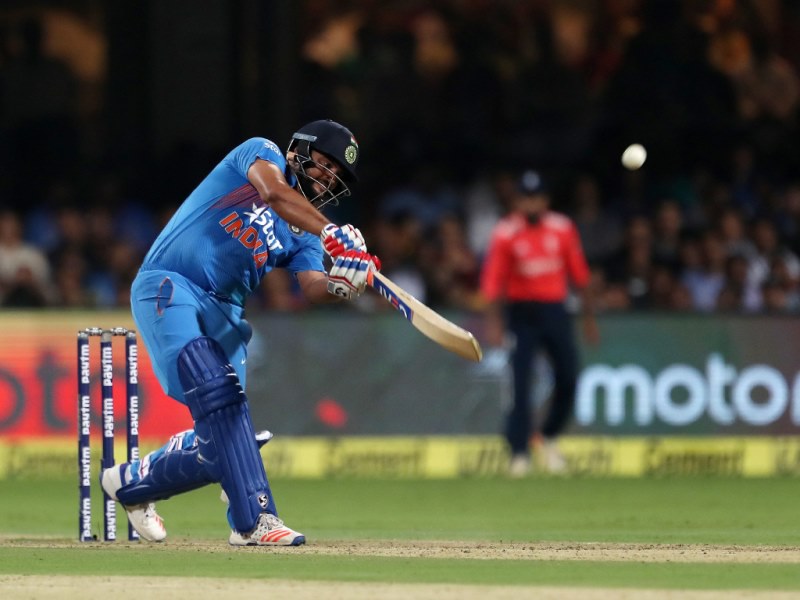 Among the local players Dinesh Karthik has been in blistering form of late and might be one to keep an eye on throughout the 2017 edition of the IPL after a solid show in 2016.

Key Player: Skipper Raina will have plenty to do with bat and likely ball as well as he seeks to lead the Gujarat Lions by example.

The Kings XI Punjab made an outside the box decision to appoint David Miller skipper last season with disastrous results and have again opted for a left-field choice of skipper this year in Glenn Maxwell.

The Aussie has never captained a team at senior level and he will need to learn quickly in a team that is heavily weighted towards batting. 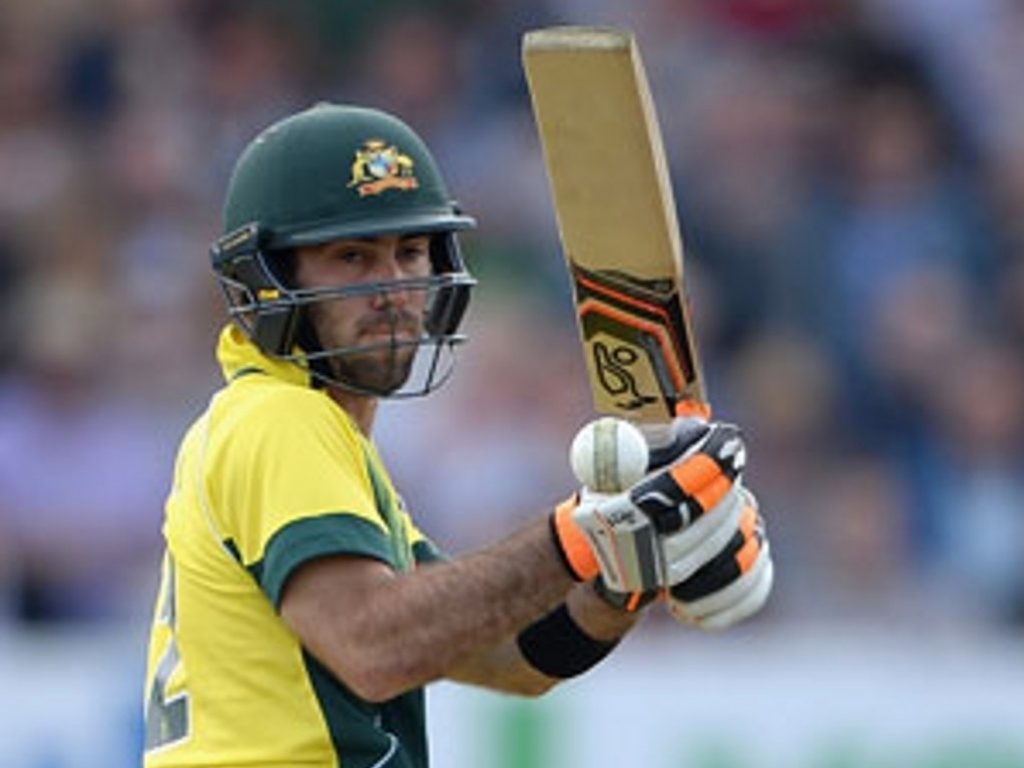 The Punjab franchise only secured one overseas bowler in the auction in the shape of Black Caps seamer Matt Henry but Thangarasu Natarajan is a hot prospect who got his big break playing tennis ball cricket and the lack of bowlers in the squad could afford him a chance to shine.

Former West Indies skipper Darren Sammy will be looking to add an IPL trophy to his growing list of accolades having helped PSL side Peshawar Zalmi claim a title earlier this year.

England skipper Eoin Morgan has been in fantastic form in the game’s shortest format and while he won’t be available for the whole IPL he is a proven match-winner.

Key Player: Maxwell is an x-factor player if there ever was one and the Kings XI will be hoping he thrives under the responsibility of leadership.

Another team with a nice balance of youth and experience with veterans Lasith Malinga, Harbajan Singh and Mitchell Johnson providing a wealth of cricketing knowledge.

Johnson has restyled himself as a powerplay expert and executed his skills brilliantly to help the Perth Scorchers claim another BBL title this season.

Sri Lanka’s Asela Gunaratne has been in stunning form in the twenty over format and will be one to watch in conditions he should find to his liking. 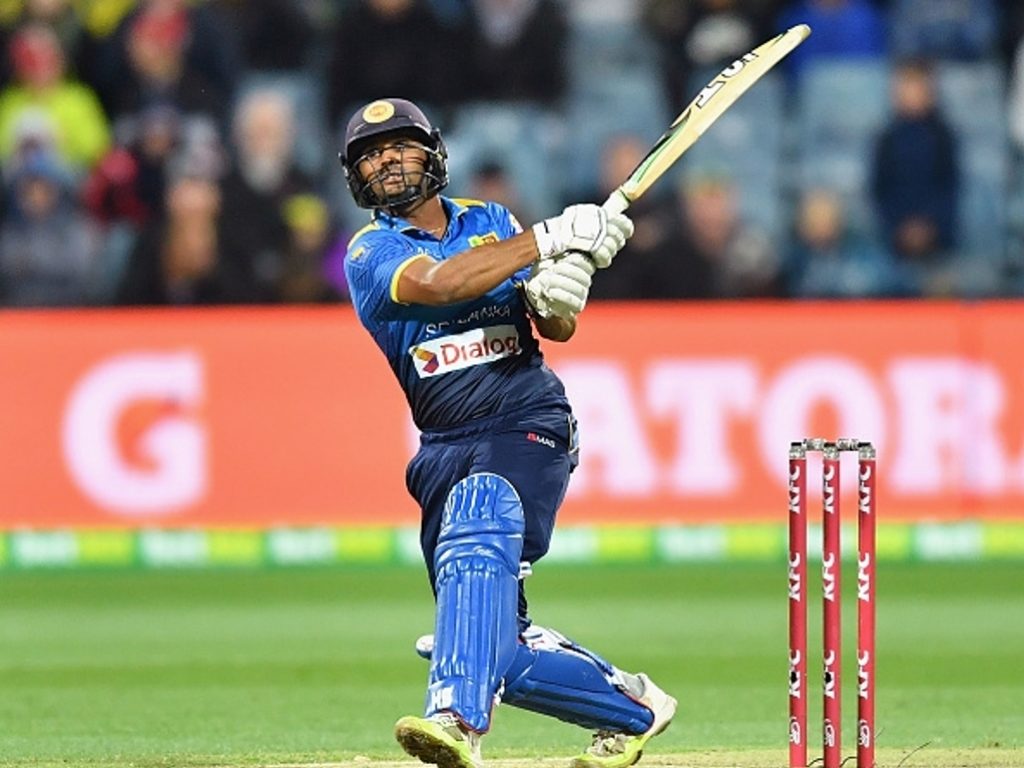 The Indians welcome back Rohit Sharma who has been out of the game for some time with injury and will hope he can shake off the rust quickly.

Key Player: Jasprit Bumrah has proven himself a match-winner for India and the team from Mumbai will hope he can recapture that form and help them claim their third title.

Perennial favourites the Royal Challengers Bangalore will start their campaign without Virat Kohli but will have ample star power in their ranks even without the outrageously talented India skipper.

With Chris Gayle up front and AB de Villiers in the middle and Shane Watson to finish RCB have a team that should start each and every game as the favourites.

The Bangalore outfit will hope the purchase of Tymal Mills, for a record fee for a specialist bowler, and Billy Stanlake will give their team some much needed balance. 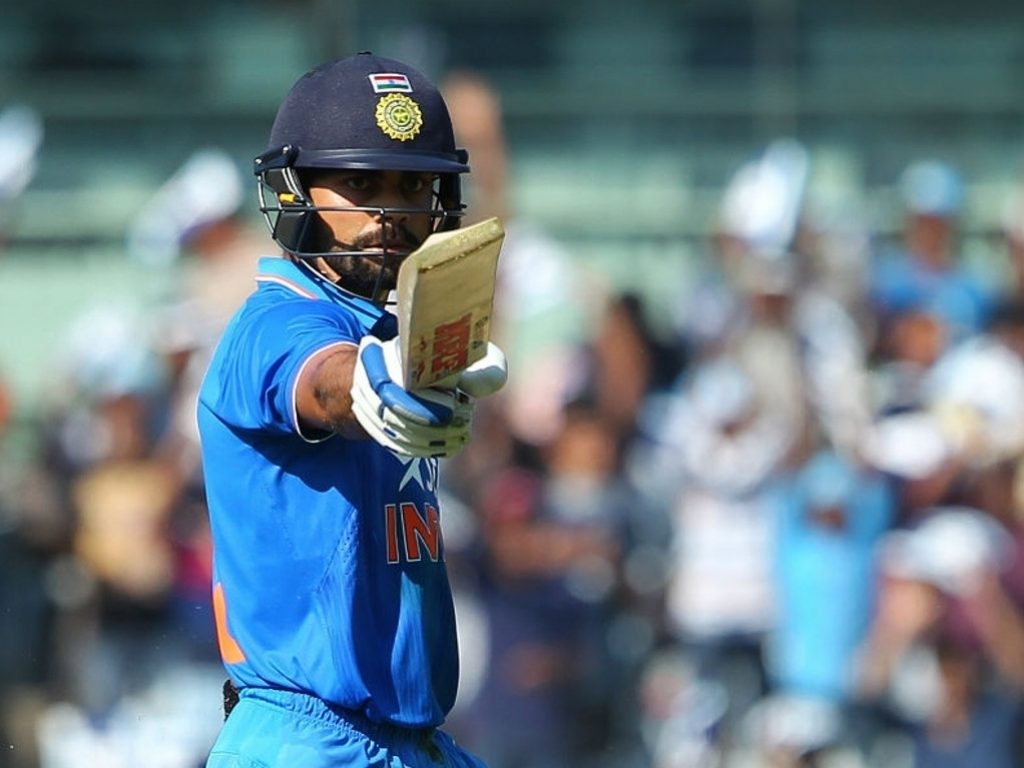 Mills express pace can trouble batsmen even on the slowest of pitches while Stanlake’s incredible height allows him to ask a different set of questions.

Key Player: Even in a team full of superstars much will depend on the form of Kohli, whose form and temperament could filter down through the squad.

The defending champions do not start the tournament as favourites but they would probably prefer it that way.

They have plenty of power and class in the batting with Black Caps Skipper Kane Williamson likely to slot in the middle-order just ahead of big-hitting Aussie Moises Henriques.

Up front David Warner and Shikhar Dhawan will look to rekindle their successful partnership of last year. 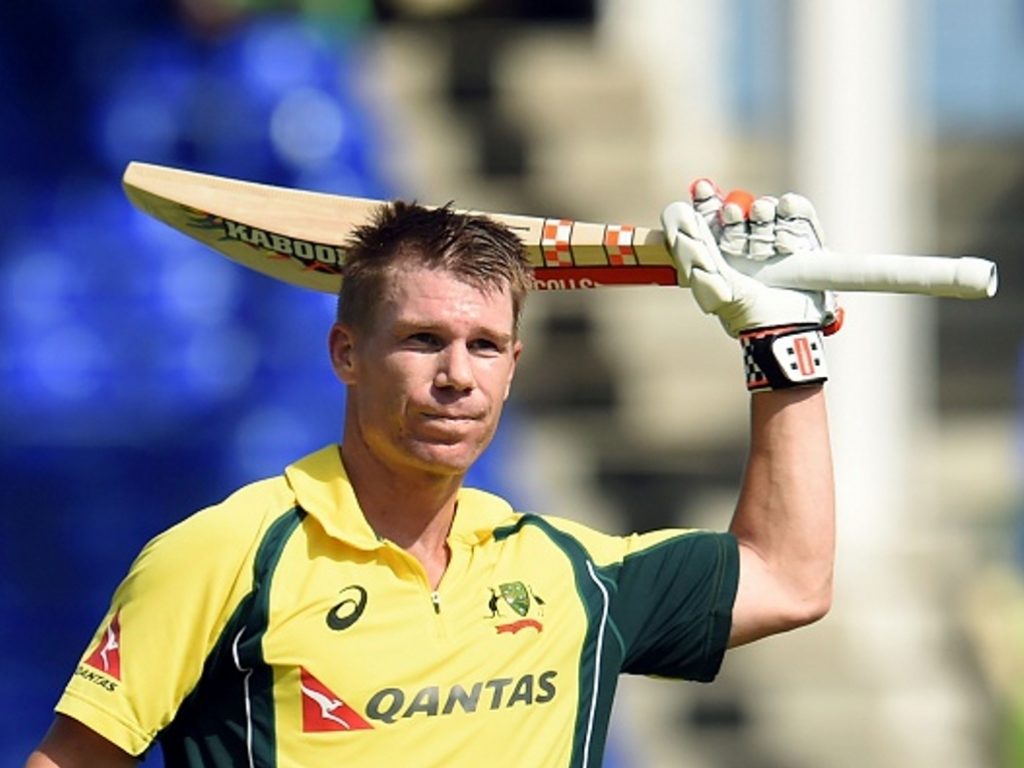 They have acquired one of the most exciting young players in world cricket in the shape of Afghanistan leg-spinner Rashid Khan whose incredible ability may win matches for the Hyderabad franchise.

Ashish Nehra will have plenty to teach young Bangladesh quick Mustafizur Rahman while India seamer Bhuvneshwar Kumar will be tasked with leading the attack on most occasions.

Key Player: Skipper Warner was central to their title run in 2016 and will have to play his part again if they are to repeat the feat.