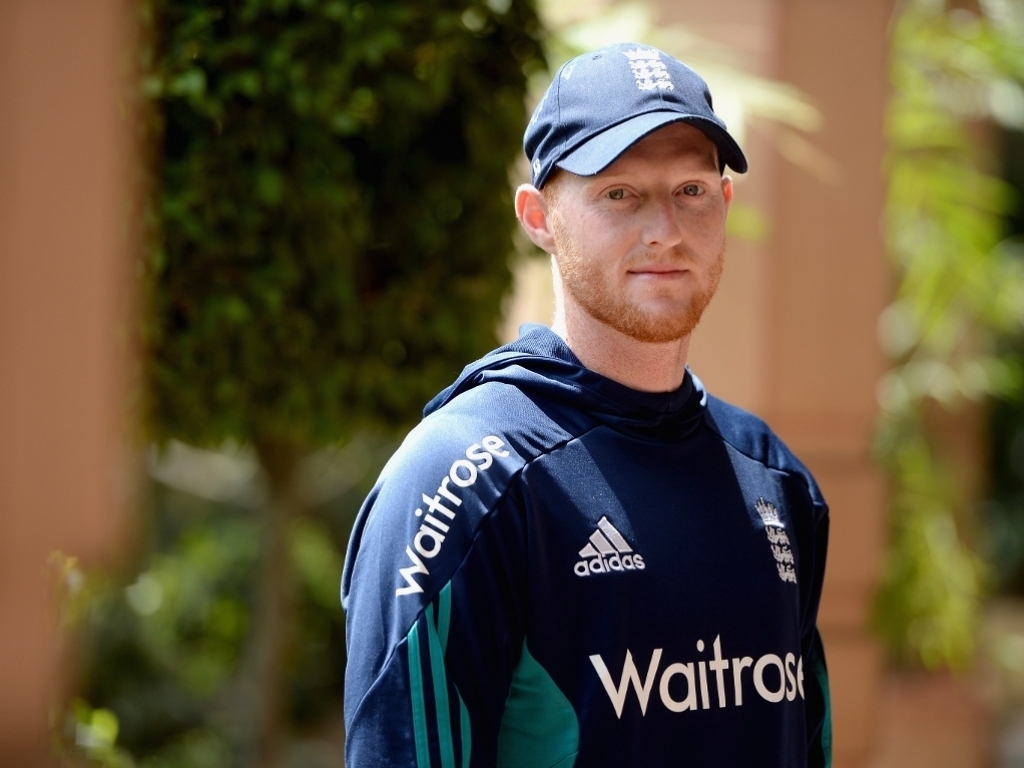 Shortly after being named England’s Test vice-captain Ben Stokes sold for a record amount at the IPL auction in Bangalore to the Rising Pune Supergiants.

His England teammate Tymal Mills also broke the record for the highest fee ever paid for a specialist bowler in the auction for the T20 showpiece.

Stokes was up early on Monday morning to take in the auction but admits that the Indian monetary system caused him more than a little confusion and he really wasn’t certain just how much he had sold for.

Stokes said of the morning: “I set my alarm for 3.30am, got up and waited about 40 minutes for my turn in the auction.

“I was anxious, not really knowing what would happen.

“I was following it on Twitter, I didn’t actually see it live. I kept on refreshing my notifications, I saw people were tweeting and then I realised that Pune had got me.”

“I wasn’t sure how much a crore was, people were retweeting stuff, it was complete carnage. I still haven’t seen the footage.

“Seven times my base amount – that’s mental and it hasn’t sunk in yet, but pretty cool to think about I guess. Hopefully I’ll live up to it, win a few games and deliver on what they’ve paid for me.

“It’s a life-changing amount of money, I can’t really say more than that. I’m really thankful and grateful for how it went this morning. I’m struggling to put it into words.

“It has all been a bit hectic and I haven’t had much time to think about it. I’m just seriously excited about getting going.”

In nine T20I matches in India Stokes has scored 102 runs at an average of 17.00 with a highest score of 38 which came against India in Nagpur this January, with the ball he has bowled 29.4 overs in India conceding 269 runs and taking six wickets, despite his poor record he is a player with a growing reputation in T20 cricket.

Stokes was named England’s Test vice-captain last week along with the appointment of Joe Root as skipper and when coupled with this piece of news he has had possibly the biggest week of his career.

He would add: “It’s been a pretty incredible week and, considering you normally have your most exciting times when you’re playing.

“It’s been an amazing and interesting few days.”