Ireland look to youth for white ball clashes with Afghanistan 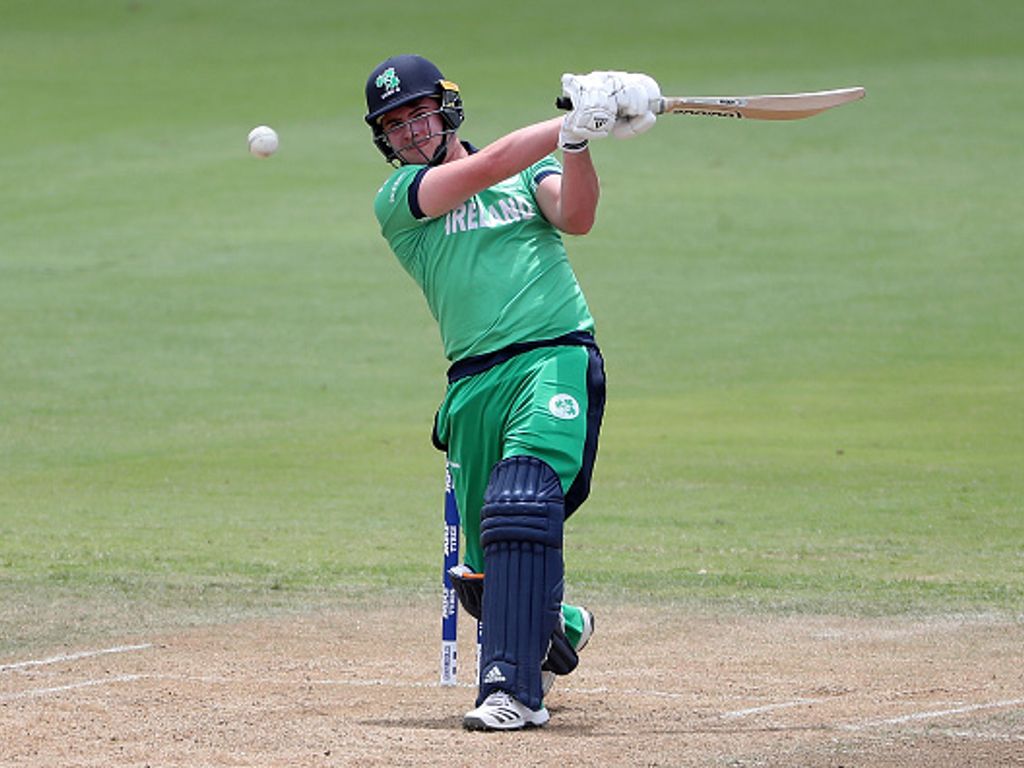 Cricket Ireland have announced the squads for the ODI and T20I series against Afghanistan later this month.

The squads include a number of young players with selectors eager to test the next generation of players in the country.

Andrew White, National Chair of Men’s Selectors, said: “We’re very much looking forward to these six white-ball matches against a team that has become a great on-field rival over the last decade. All of our recent matches have been close, hard-fought affairs and we expect no different on this occasion.”

“The selectors had a very difficult job with both the T20I and ODI squads, given the excellent domestic form of our senior players and the breadth of younger talent that are starting to put their hands up for senior honours. It’s a great time for cricket in Ireland watching the ongoing development of the younger players, and we are keen to bring them through the system in a way that ensures they are ready for the rigours of international cricket.”

“The T20I squad is one with an experienced spine surrounded by young, exciting and talented players who want to show they belong in the international arena. We’re very keen to see what younger players like David Delany and Josh Little can bring to the set-up. Josh, for instance, brings us some much-needed variation with his left-arm pace and ability to bat powerfully down the order, and as we know variation is key to success in the T20 format.” 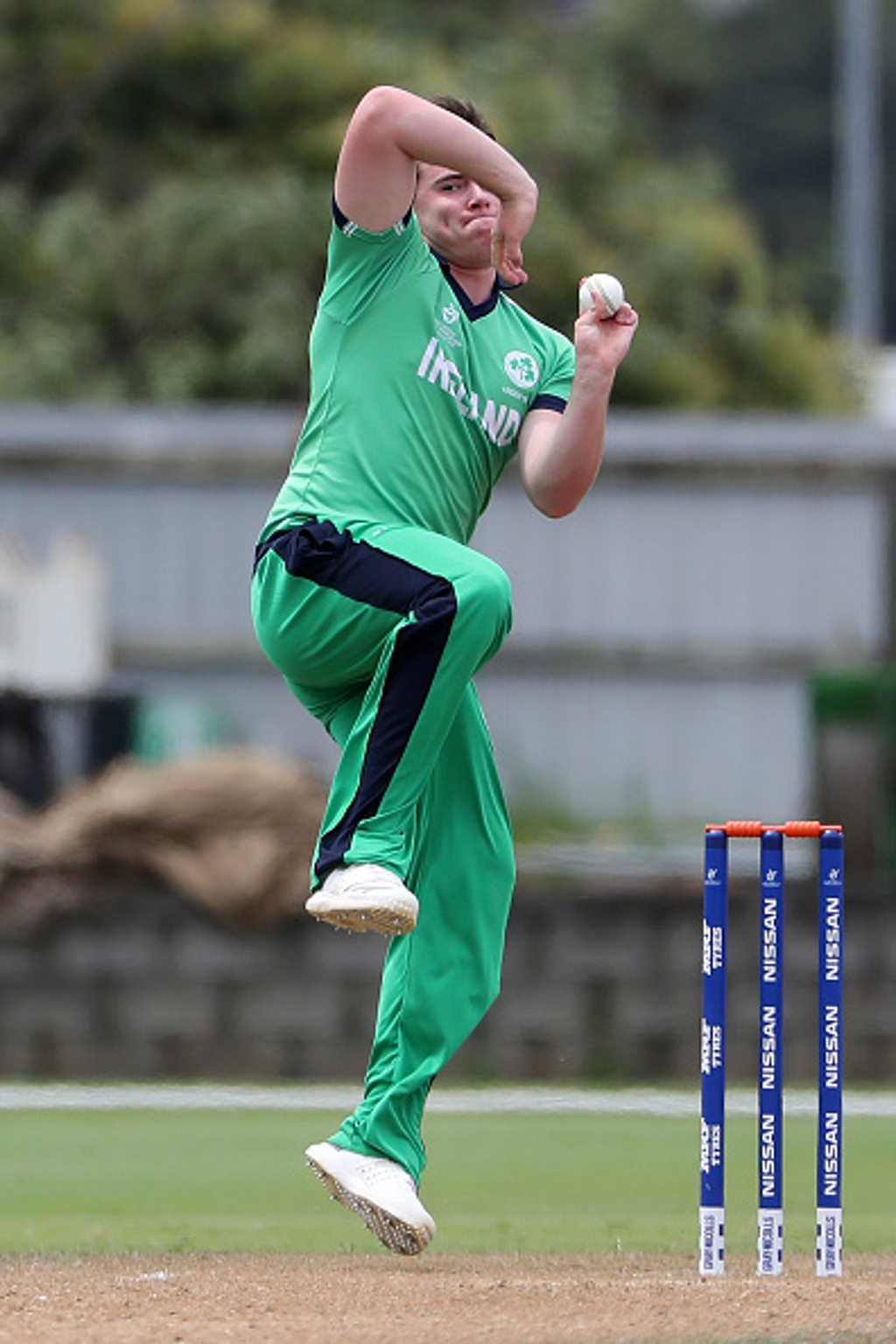 “Although we’re in discussions about more, at this point we only have nine T20 Internationals in the schedule between now and the World T20 Qualifier tournament in 2019, so it is essential from a squad and individual perspective that we are providing some of our key players as much experience in the format as possible. Even squad members like Andrew Balbirnie, Simi Singh, Peter Chase and James Shannon who some perceive have the experience – it’s worth keeping in mind they have played just over 30 T20Is collectively, so it is imperative we provide players like these as much T20 cricket as we can.”

“There are several players contending for top-order batting positions, and we have seen some great performances from the likes of Stuart Thompson and James Shannon during recent campaigns.”

“We are always aware there are some disappointed players who are on the fringes of the squad. We will continue to monitor their performances over the next 6 to 12 months, so they should still feel that they can break into the squad before the Qualifying tournament.”

“On the ODI squad, this is a strong and experienced squad that has been chosen to match the opposition and give us the best chance of success in this immediate series.”

“A number of players, like Andrew Balbirnie and Andy McBrine, have stood out with outstanding performances during this recent Ireland Wolves series and we hope they can bring their form into the Afghan series.”

“We are also hoping Paul Stirling can bring his red-hot form from county cricket with Middlesex to the international side. On his day he can have a devastating impact upon the opposition.”

“Like the T20I squad, the selectors had a look at a wide pool of candidates and chose the squad best equipped for the challenge ahead. Again, we are looking at what young David Delany can offer as variety.”

“Selectors and coaching staff have been really encouraged in many aspects of the team’s performances over the season, and we are all looking to finish off the 2018 home season on a real high.”