Irfan to replace Junaid Khan at the Barbados Tridents 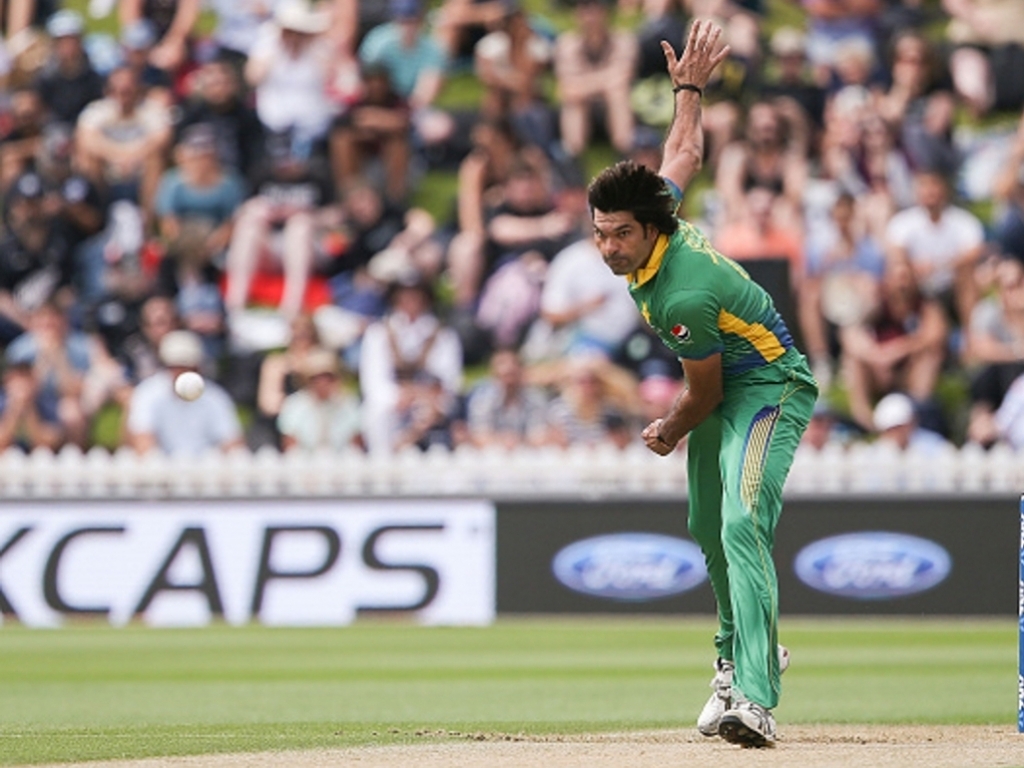 Pakistan fast bowler Mohammad Irfan has been called up by the Barbados Tridents for the upcoming Caribbean Premier League (CPL), which runs from August 8 to September 16.

The 36-year-old will replace fellow left-armer Junaid Khan, who has become unavailable.

Irfan has played just four Tests but has excelled in the white-ball format, where he has taken 83 wickets in 60 One-Day Internationals and 15 wickets in 20 T20 Internationals. Overall in T20s Irfan has claimed 94 wickets in 82 appearances.

“It is a disappointment not to have Junaid available but the experience of another left-arm quick like Mohammed Irfan will be an asset to the our campaign,” said Tridents head coach Robin Singh. 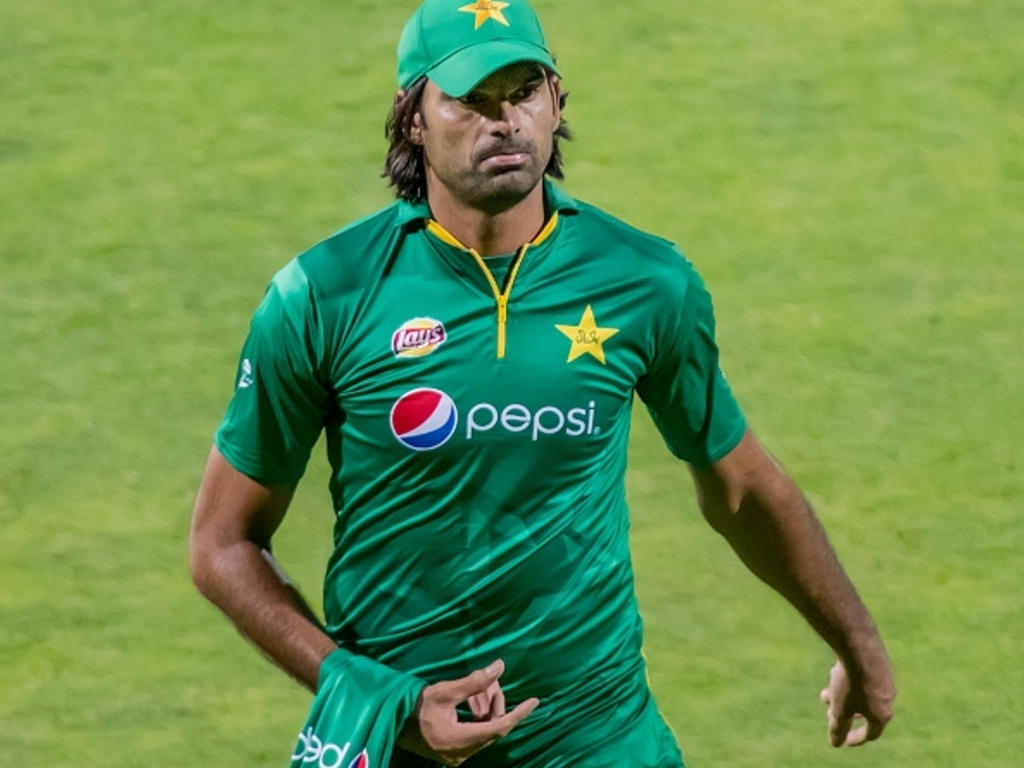 “He is no stranger to international cricket and this know-how, coupled with his unique ability with the ball, means he will be a key part of the Tridents attack and a handful for opposing batsmen.”

Tridents open their season against Guyana Amazon Warriors on August 12 in Providence before taking on St Lucia Stars on August 17 at the Daren Sammy Cricket Ground.

The Jason Holder-led side will then clash with Jamaica Tallawahs at the Central Broward Regional Park in Lauderhill, United States before hosting five matches at the historic Kensington Oval in Barbados between August 25 and September 2.

Tridents close out their campaign with fixtures against St Kitts and Nevis Patriots on September 4 at Warner Park in St Kitts, and against Trinbago Knight Riders on September 7 at Queen’s Park Oval.