Home Top Story Jadhav wants to be a match winner

Jadhav wants to be a match winner 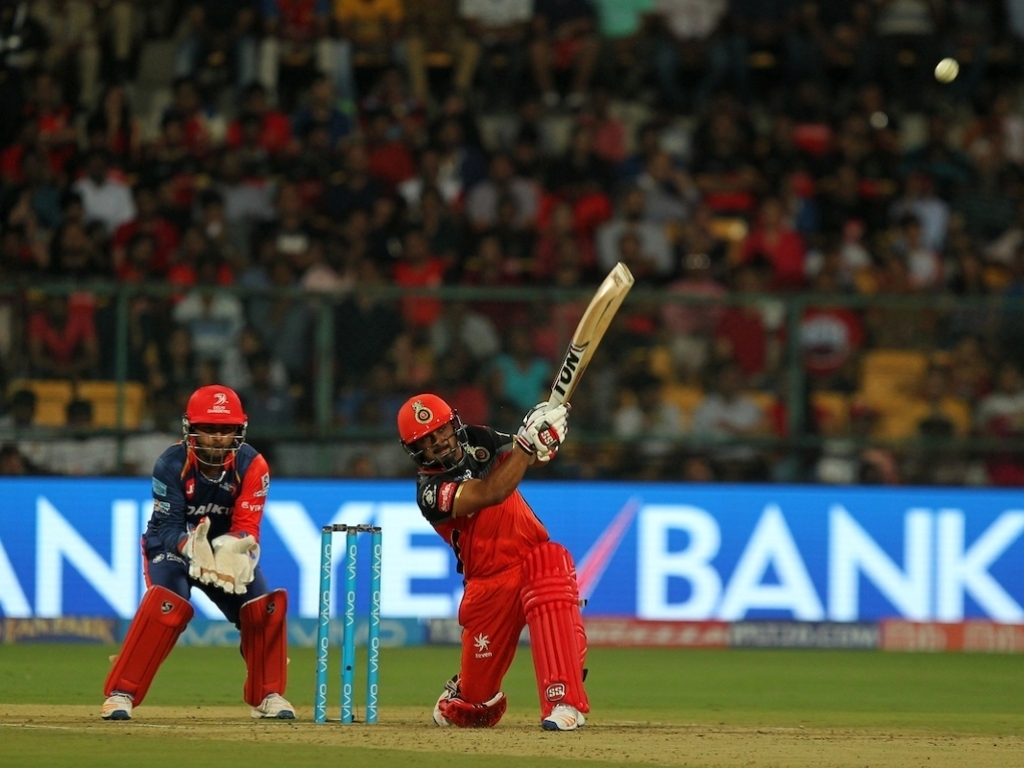 Royal Challengers Bangalore batsman Kedar Jadhav is not content to be one of the rank and file in a franchise loaded with superstars.

Jadhav says that he wants to be a match-winner and was has been working hard in order to achieve this goal.

The 32-year-old has put in a real shift in an attempt to shrug off the perception that he is an unfit player.

Jadhav stroked 69 off 37 balls to ensure that RCB posted a defendable total against the Delhi Daredevils at the Chinnaswamy Stadium in Bangalore a knock that has certainly raised his profile in the side.

“This is how I train my mind and prepare. Whatever you are seeing is my approach, and I am converting it.”

Jadhav was impressive against the Delhi franchise as he played good cricket strokes rather than slogging.

The batsmen puts his range of strokes down to developing his game at an early age before he had matured and gained extra power.

Jadhav went on: “At the age of 15, I was improvising. Once I got power, I started hitting big shots. I keep all the options open and just react to the ball.

“I just react to the ball – whatever ball comes – because I can play almost all the shots.”

In a team that features fitness freaks Virat Kohli and AB de Villiers the India allrounder has had plenty of role models to inspire some hard work.

He added: “Last year, I didn’t play too many games, that gave me good time to work on my fitness and fielding because batting was always there but these two things were not up to the mark as a professional cricketer.

“I got enough time to train with Shankar Basu. That has transformed my game. I am feeling much stronger, fitter.”