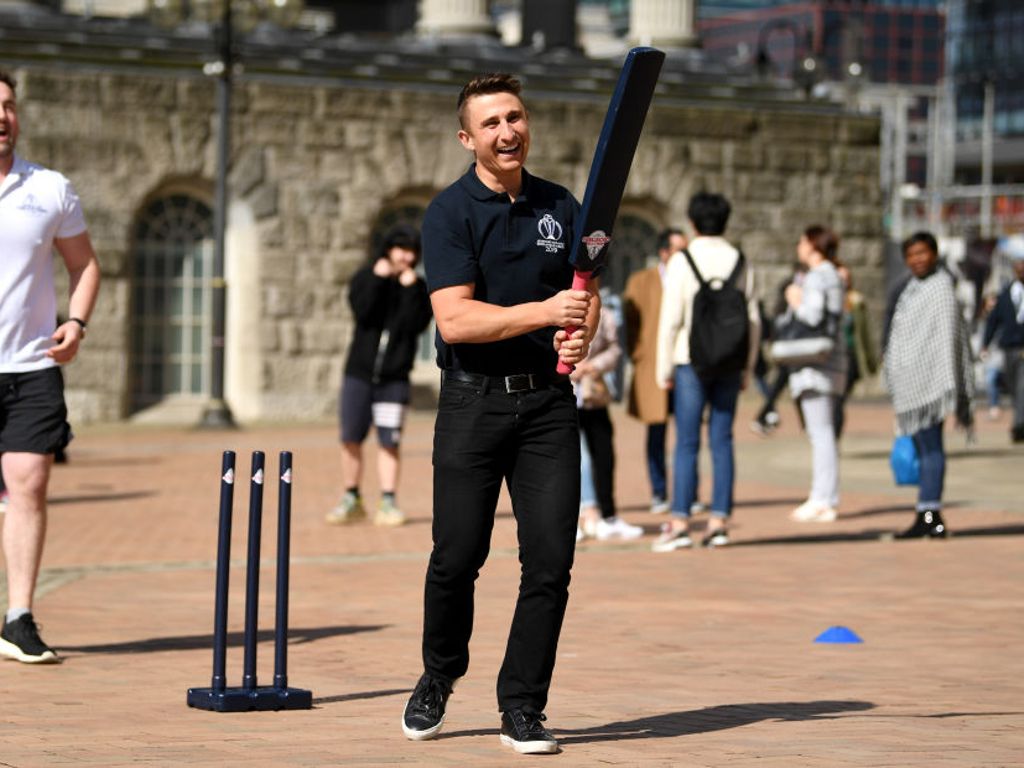 Former England batsman James Taylor has been appointed as England Selector in a full-time capacity, with immediate effect.

During the course of his short career Taylor played seven Test matches and 27 One-Day Internationals for England, including the 2015 Cricket World Cup and all four Tests in the 2016 Test series win in South Africa.

In First-Class county cricket, the 28-year old also played for Leicestershire from 2008 to 2011 and Nottinghamshire 2012-16, scoring 20 First-Class centuries.

On retiring from professional cricket in 2016 – after being diagnosed with the heart condition ARVC – Taylor brought his experience to other areas of the game as a commentator, coach and England scout.

He will now step back from those roles to focus on his new full-time position as selector.

Announcing Taylor’s appointment, National Selector Ed Smith said: “We are excited that James is joining us as a full-time England Selector for the men’s game.

“He is highly determined, with a deep knowledge of the contemporary game at domestic and international level. He was the outstanding candidate.

“James’s early retirement has brought a unique opportunity for the game; he can bring his recent experiences and insights to selection, as we seek to identify the best players to drive forward England’s teams in all formats.

“I know that James wants to channel the dedication that shaped his playing career into the new challenge of Talent ID and selection.”

On his appointment as a full-time England Selector, James Taylor said: “I’m thrilled to be taking up this role with the ECB and once again supporting the England set-up. This is an important role and it’s a huge honour to be appointed.

“I have always been deeply passionate about the game and will bring all of my energy and experience – from the Lions, domestic cricket and the international Test and white-ball game – to this task.

“I’m excited to be given the opportunity to work alongside Ed Smith and can’t wait to get started.”

England Cricket is also continuing to expand the network of scouts, with specialist expertise for each discipline.