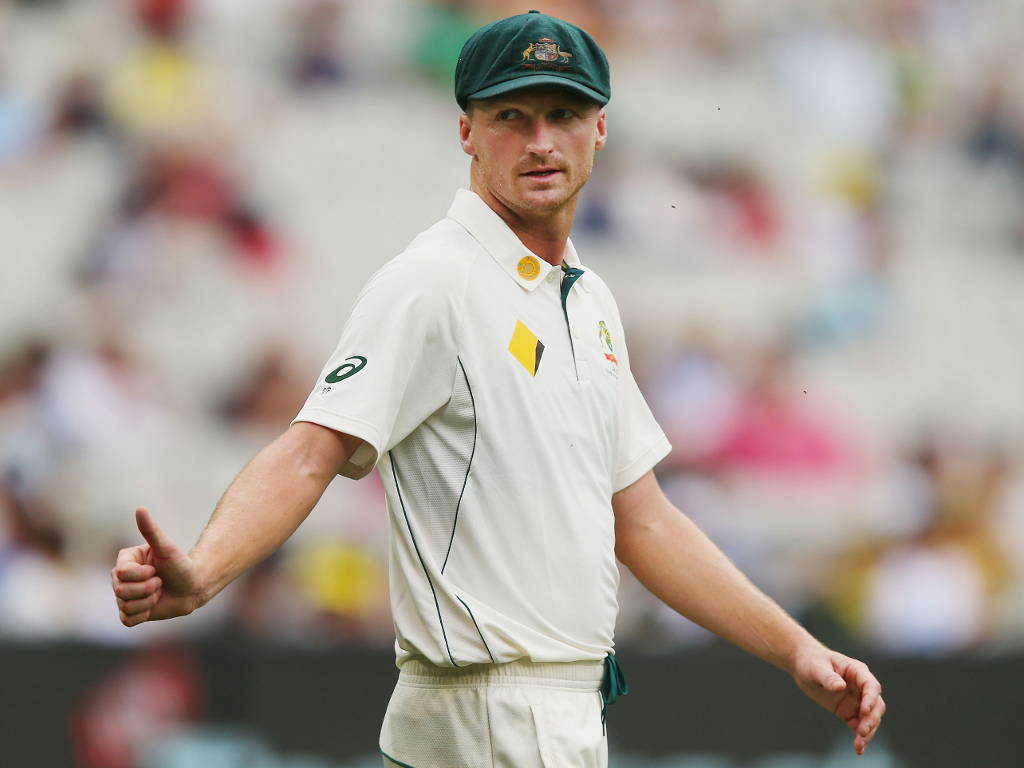 Former Australia pace merchant Mitchell Johnson has tipped Jackson Bird to make the XI that will face India in Dharamsala in the fourth and final Test of the series.

There is some thought that the pitch at what will be the highest Test ground in the world is going to be seam-friendly and Johnson feels Bird should come in for Steve O’Keefe.

O’Keefe put in a monumental effort during Australia’s 210 overs in the field in Ranchi but got little reward and Johnson feels if there is grass on the pitch then Bird should get the nod.

Johnson told Fox Sports: “I think we’re going to lose a spinner out of this Test match.

“The spinners have been great throughout the series. There’s been a lot of pressure on the spinners to go out there and perform and I think they’ve had some good patches and some bad patches. But that’s the game.

“It’s a tough one because they’ve both had their moments in this series, but I think you’ve got to go with experience. I think Nathan Lyon will get a lot more bounce and he has been turning the ball quite nicely.

“But then again, you’ve got to look at left- and right-hand combinations.

“If it’s more of an Australian kind of wicket, I think you’ll see Nathan Lyon bowl and Bird come in as the third quick.

“Dharamsala is an amazing ground and … the only times I have seen it are with grass on (the pitch).

“So I think that’s why the Australians will probably be confident … and India will be a little bit nervous.

“I think they’ve been overconfident in this series and I think the scoreline shows that.”

Australia have found their voice again after successive drubbings at the hands of the Proteas sent them into their shells but the changes in personnel made after the Second Test defeat in Hobart have sparked a return of the brash trash-talking Baggy Green we all love to hate.

As misconceived as Australia’s notions about ‘momentum’ may be India will be under pressure to win the series, as they always are, but for the visitors it may already be mission accomplished in the sense that they have not been embarrassed in India at least not for the way they have played.

Johnson feels that if the pitch plays hard and fast India will be no match for Australia.

He added: “(The result in Ranchi) gives Australia a huge advantage I think.

“For them to know that it’s not about Steve Smith and David Warner, other guys in the team can perform and can play out for a draw.

“They dug in and played exceptional cricket, that’s why I think Smith said what he did.

“They will be pumped after that. Even though it was only a draw, to them it will feel very good and very positive. Because they have collapsed a lot in the past.