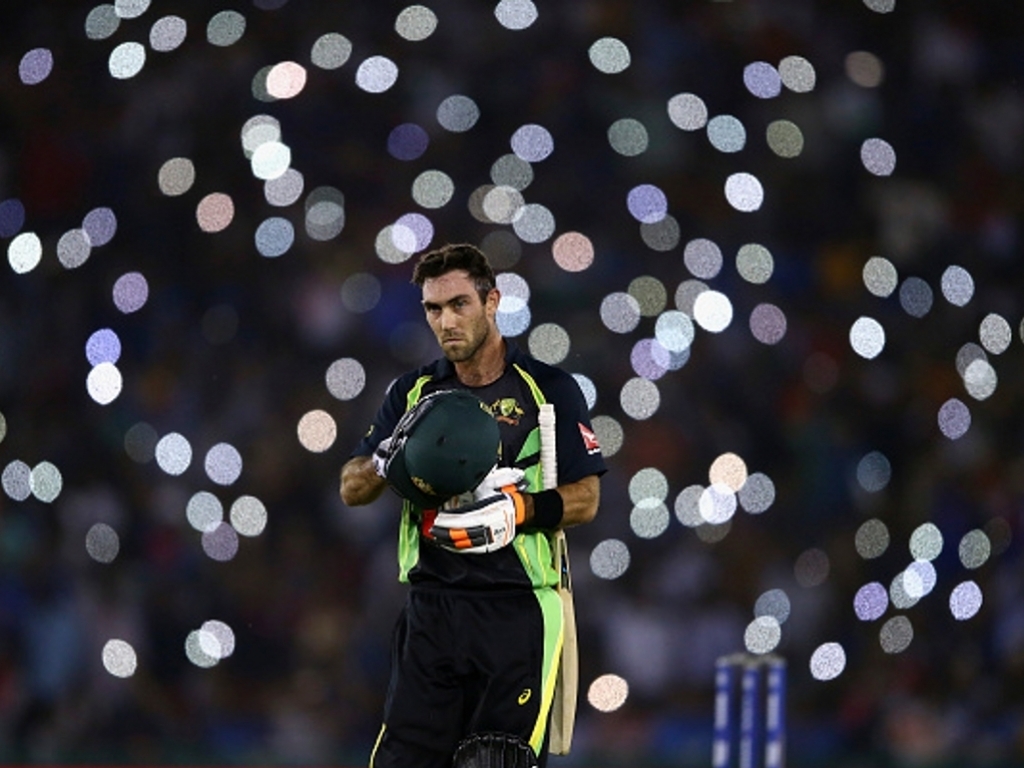 Australia all-rounder Glenn Maxwell would do well to find a mentor he can trust to advise him on his career, says former Test batsman Dean Jones.

Maxwell came under fire from Australia coach Darren Lehmann and skipper Steve Smith recently, after voicing his frustrations at not being picked higher in the batting order for Victoria.

Maxwell complained that batting behind wicketkeeper Matthew Wade, the Australia wicketkeeper, was an insult, and he was reprimanded both officially and in the media.

Jones, quoted by Cricinfo, felt Maxwell would do well to find someone who could advise him on how to vent his anger correctly: “I think he really needs a mentor.

“I don’t want my sportsmen to come out of cookie moulds. I want them to have a personality and be able to say what they want, but I don’t think that was the right forum for him to do it.

“He’s got enough charisma in the way he plays. At the top of his game, he’s in our team, first pick, and I think he’s going to India.

“But the fact remains that I think he needs a mentor, whether that be Chris Rogers, or Michael Hussey or Mark Taylor or someone like that, who he could speak to and vent.

“I often did with Stacky or my dad, get it off your chest and then say ‘okay, this is what we need to do’.

“I don’t think you can be successful in international cricket without having someone you can speak honestly and candidly to. He’s a bit of a repeat offender and that’s hurting people.

“Now, is he worth working for? Yep, I think he is, he’s got a lot to offer. [R] Ashwin hates bowling to him, that’s a fact… but he needs to get some runs.”