Kapugedera ruled out of Champions Trophy 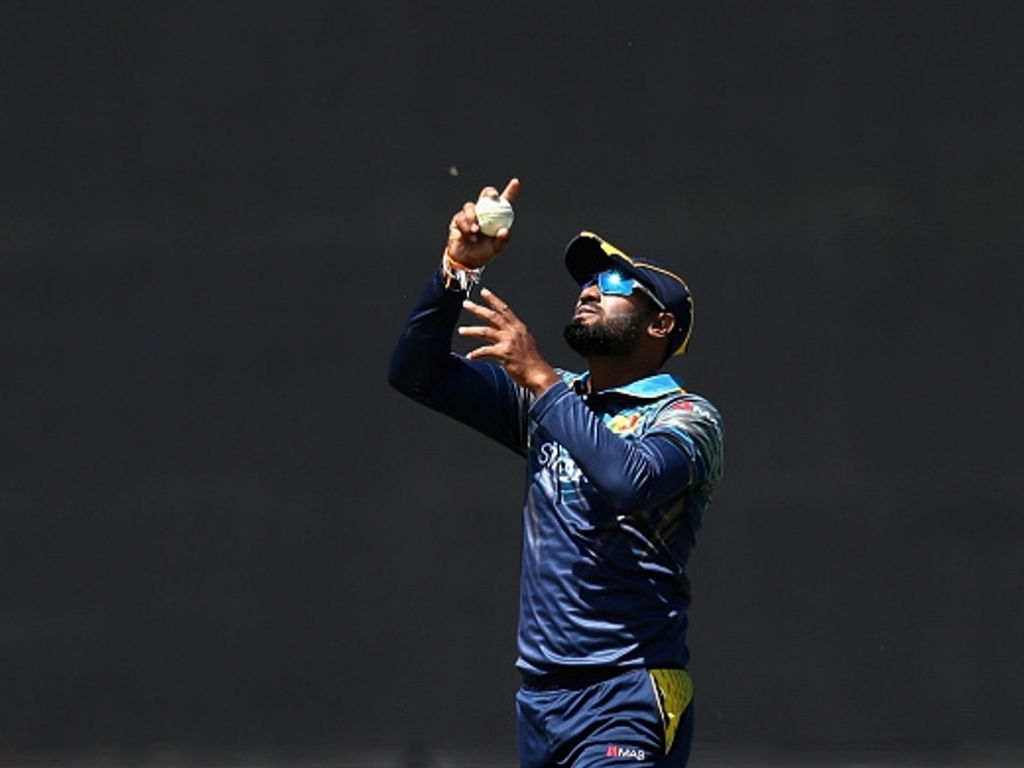 Sri Lanka batsman Chamara Kapugedera has been ruled out of the remainder of the Champions Trophy with a knee injury sustained in training.

He will be replaced by opener Danushka Gunathilaka who was part of a small group of players kept in England on standby.

A press release issued by Sri Lanka Cricket read: “Kapugedara [had] a heavy pounding on the right knee when he landed on it awkwardly during a fielding drill this morning, and radiographic investigation has revealed a meniscal tear coupled with an acute tendon injury.

“Tournament and SLC Medical experts have recommended a supervised convalescence of two weeks, followed by a review of the injury.”

It is believed that Gunathilaka has been called up as a result of the suspension of stand-in skipper Upul Tharanga who was sanctioned for Sri Lanka’s slow over rate in their loss to South Africa.

Regular skipper Angelo Mathews will assume Kapugedera’s place in the middle order although it seems unlikely that he will be able to chip in with the ball.