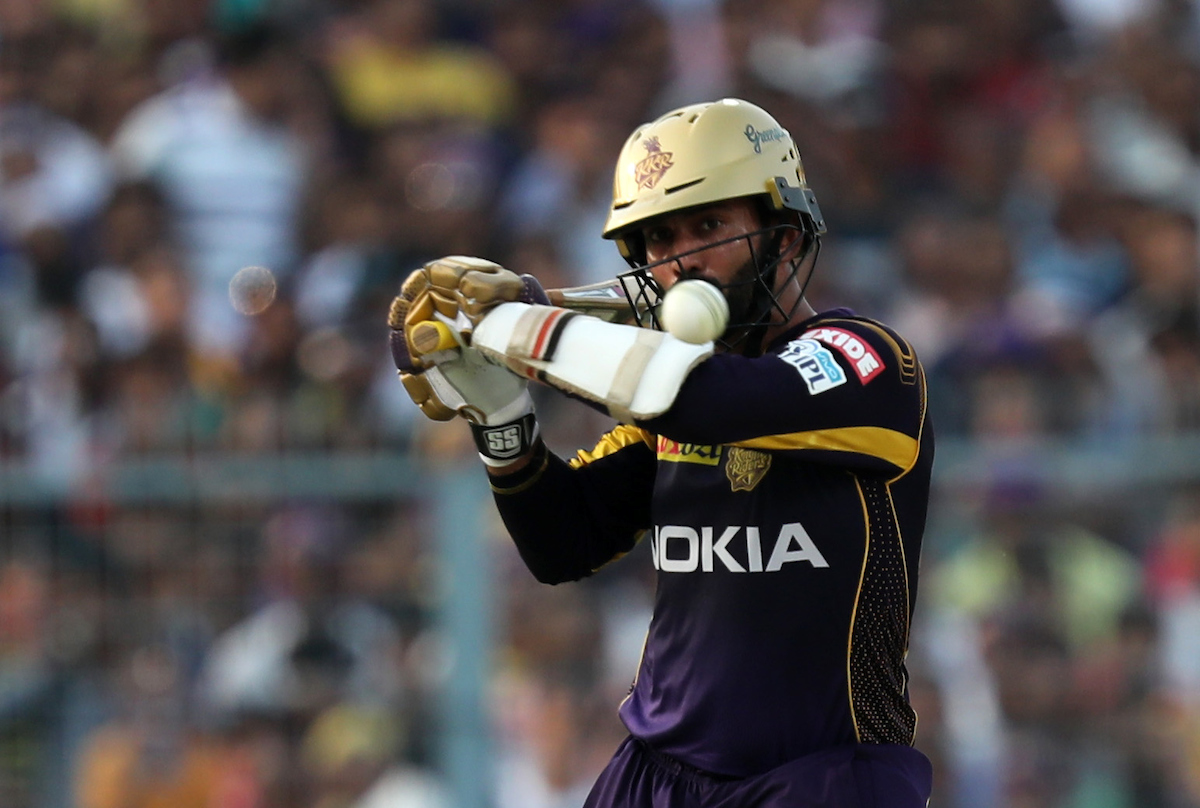 Kolkata Knight Riders skipper Dinesh Karthik says that taking on the captaincy has changed the way he views the game and his teammates.

Karthik, who is also KKR’s leading scorer in the 2018 Indian Premier League, is constantly thinking about each of the players in his charge.

The KKR captain said: “I think it has changed my approach towards a lot of people. I am thinking for ten other people on the ground a lot of the time; what they are thinking, how can I get the best out of them.

“If you are just a player, you are only thinking about yourself and trying to get the best out of yourself.

“That’s what the team needs. Whereas as a captain you are thinking for a few more people and trying to figure out what’s the best way to get the best effort out of a certain player in a certain situation.

“That’s what I am always thinking. You empathize a lot more when you’re captain.” 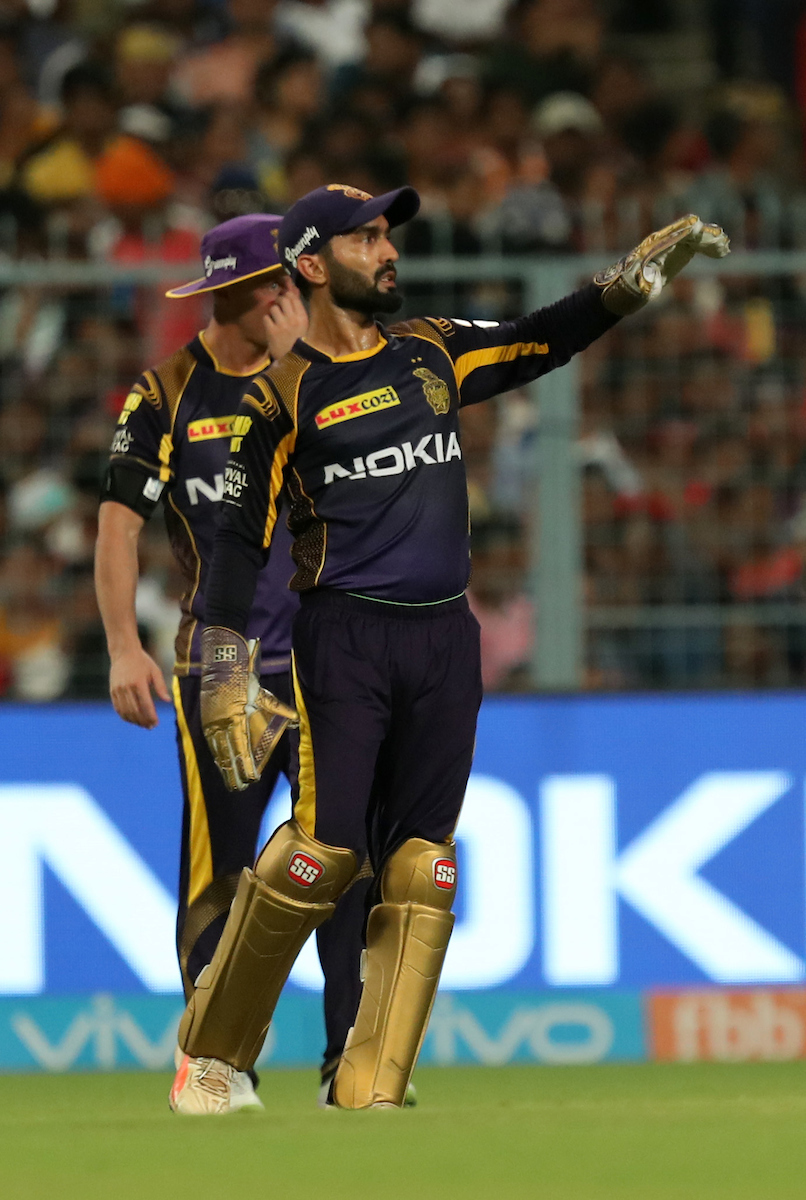 In a team that contains Sunil Narine, Andre Russell, Nitish Rana and Chris Lynn the skipper has been batting at five but has still outscored his illustrious teammates something he puts down to his preparation for matches.

He said: “It is just the way I have been preparing, getting ready for the games, I have been consistent in my thought process and that has helped me remain in the same space consistently.”

The Knight Riders take on the Delhi Daredevils at the Feroz Shah Kotla on Friday (April 27).