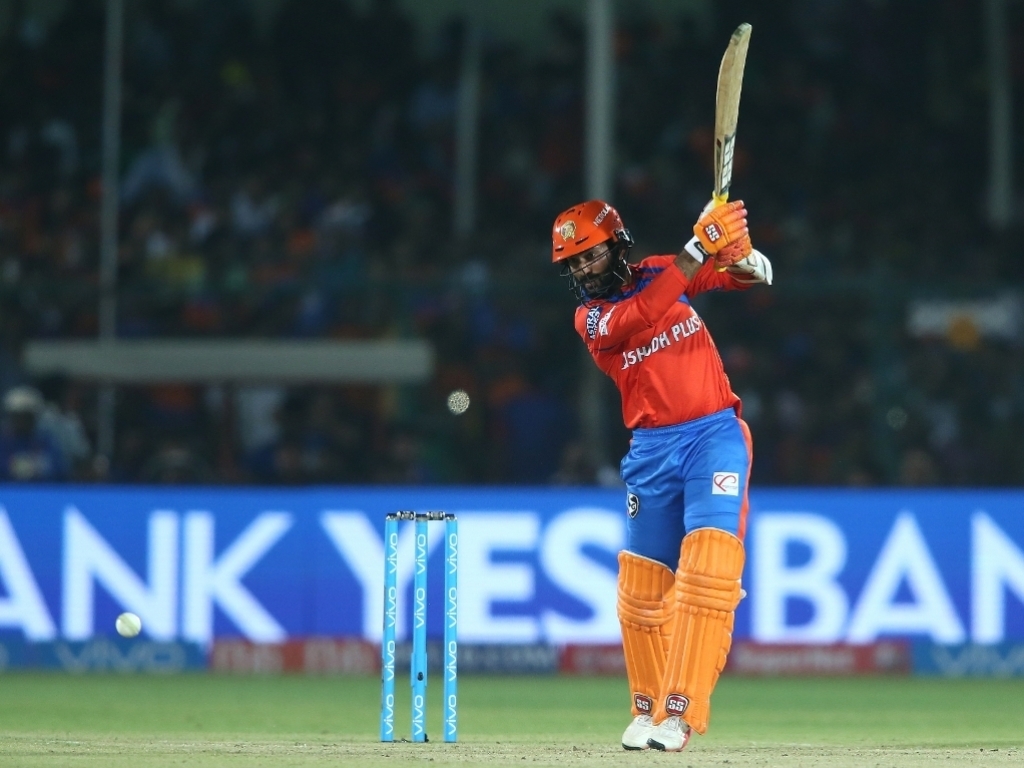 In a late change to their squad India have replaced injured Manish Pandey with veteran wicketkeeper-batsman Dinesh Karthik who has enjoyed a solid IPL.

Karthik has not played an international for India since 2014 and his inclusion in the squad comes as something of a surprise with a number of young batsmen knocking at the door and experienced campaigners left out.

Both Gautam Gambhir and Suresh Raina are likely to feel aggrieved by the decision to recall the aggressive wicket-keeper batsman with both having been in and around the squad recently and in good form in the IPL.

Pandey was forced to withdraw from the squad after he picked up an injury in training ahead of his IPL franchise, the Kolkata Knight Riders, clash with the Mumbai Indians.

India have been criticized by their local press for shying away from picking youngsters after stunning displays in the IPL from Karun Nair, Sanju Samson, Rahul Tripathi, Shreyas Iyer and Risabh Pant.

Karthik was part of the India squad that lifted the trophy four years ago but some may ask what kind of message this sends to young players looking to break into the team.

In his last List A appearance Karthik smashed 126 off 91 balls for Tamil Nadu against India B in the Deodhar Trophy final back in March.