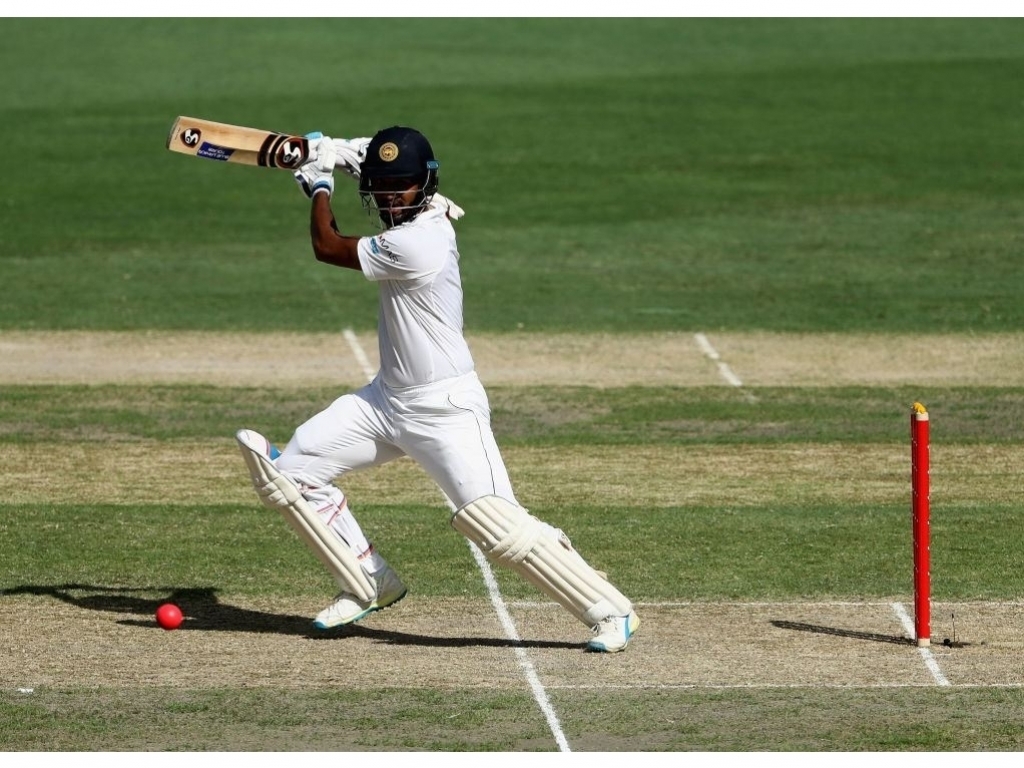 Sri Lanka opener Dimuth Karunaratne has been left out of a 17-man squad for the three-match Test series against the West Indies next month after sustaining an injury.

Angelo Mathews and Suranga Lakmal were included subject to being able to prove their fitness.

Sri Lanka will arrive in the Caribbean on May 30 and play their first Test on June 6 in Trinidad.

The 30-year-old Karunaratne fractured a finger while batting in the nets earlier this month preparing for a limited-overs domestic tournament.

Bowlers Nuwan Pradeep, Dushmantha Chameera and Shehan Madushanka had all earlier been ruled out of the tour through injury leaving the seam bowling stocks rather thin.

The series represents an opportunity for both teams to move up the Test rankings with the West Indies slipping to ninth for the first time ever. The Windies need a series win to assume eighth place ahead of Bangladesh while a whitewash for the home side could see Sri Lanka slide out of sixth place.