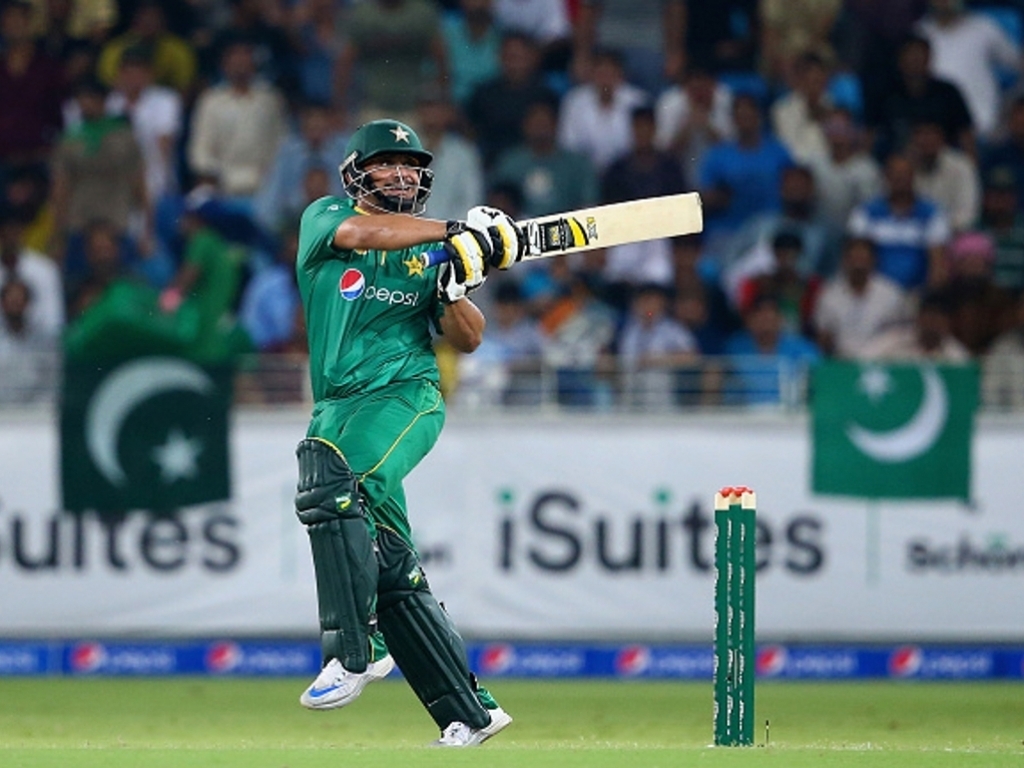 Pakistan batsman Khalid Latif has been formally charged with breaching six clauses of the Pakistan Cricket Board’s code of conduct.

Khalid is alleged to have had discussions with bookmakers and reached agreements to participate in spot-fixing during the T20 Tournament The Pakistan Super League.

The PCB released a statement after the Anti-Corruption Tribunal held its preliminary hearing at the National Cricket Academy.

Khalid has until 5th May 2017 to respond to the charges with the final hearing set to take place on May 19.

“The Tribunal in consultation with both parties agreed upon the procedure and timelines to be adopted under the Anti-Corruption Code. PCB shall submit its opening brief detailing its claims along with the evidence to be relied on by 14th April 2017.

“Khalid Latif shall be provided an opportunity to respond by 5th May 2017 and PCB may, at its discretion, file a rebuttal by 10th May 2017. The Final Hearing shall commence from 19h May 2017 on a day to day basis.

“Since under the PCB’s Anti-Corruption Code the proceedings are meant to be kept confidential, no comments will be made by any party or the Tribunal on the merits of the case.”