Kirsten signs on to coach Hurricanes 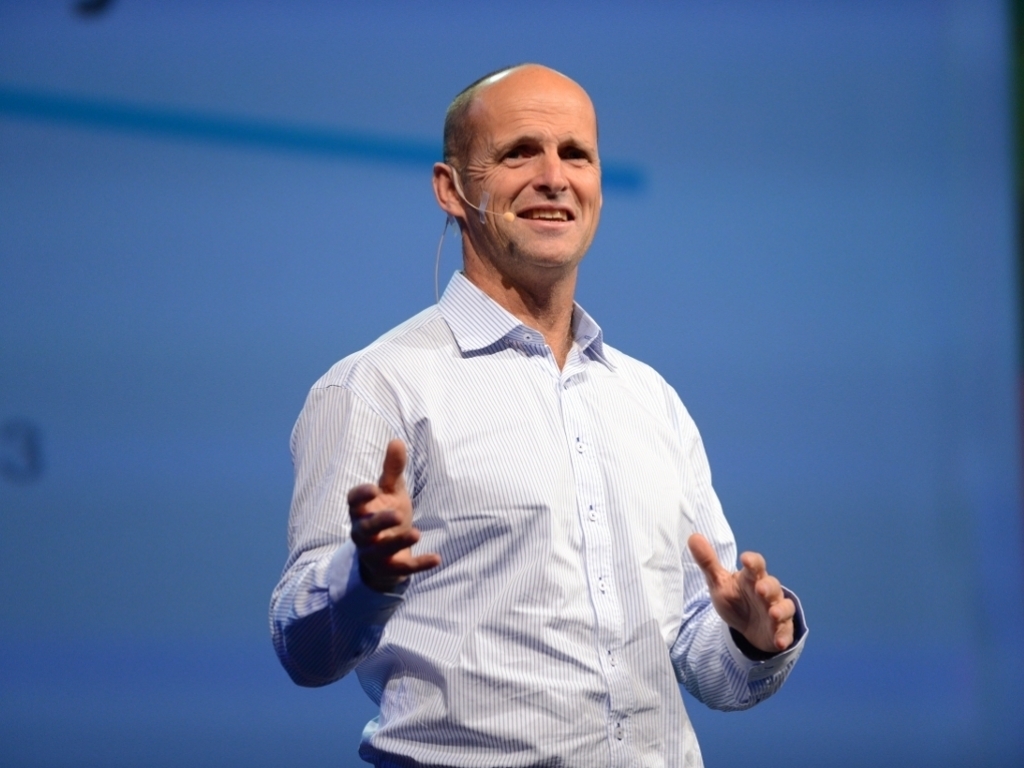 Former South Africa and India coach Gary Kirsten has signed a deal to coach the Big Bash League franchise the Hobart Hurricanes for the next two seasons.

Kirsten has worked as a consultant in his downtime since resigning from the post of Delhi Daredevils head coach in 2015.

The new chief executive of Tasmania Cricket Nick Cummins received insights into Kirsten’s methods and style from Paddy Upton, the Sydney Thunder coach who also took over the Delhi Daredevils from the South African coach.

According to ESPN Cricinfo Kirsten said: “I am committed to developing the young T20 talent within the club and the region – at the same time creating the best environment for our leaders and experienced players to perform their best.

“To have the opportunity to work within Australian cricket is a huge privilege.

“I have thoroughly enjoyed watching BBL over the past few years and I’m really looking forward to this coaching opportunity with the Hurricanes and Tasmanian cricket. My vision is to help the Hurricanes become the club of choice for all aspiring BBL players. I would also like to help create an environment which enables a positive and entertaining brand of T20 cricket and to help deliver consistent success to the club.”

A coaching selection panel was set up to make the choice and was made up of administrators Cummins, Cricket Tasmania’s general manager Andrew Dykes and Hurricanes general manager Bill Avery as well as former players Ricky Ponting and David Boon.

Avery said of Kirsten: “Gary has a contemporary approach to T20 coaching and is looking forward to creating a vibrant and strong environment for players to succeed.

“We are striving for the Hurricanes to be a BBL club of choice for local and international T20 players, and Gary shares this vision.”