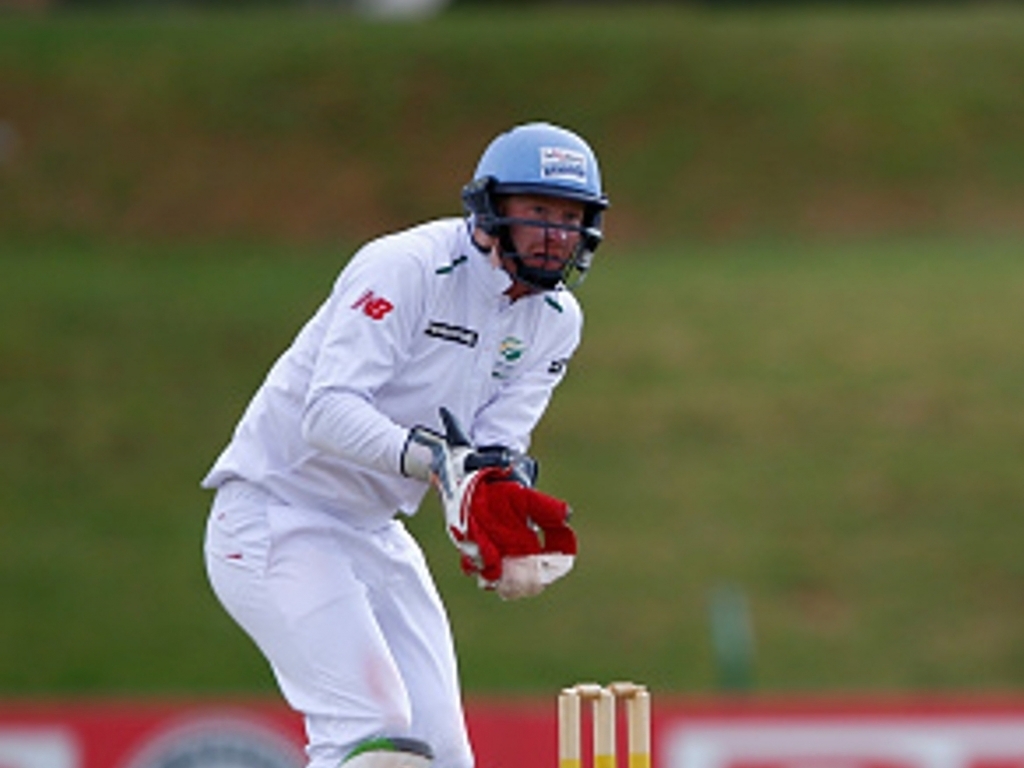 Morne Morkel returns to the squad after missing the recent Test series against Sri Lanka, while there is also place for fellow fast bowler Chris Morris, who was injured for a large part of last year after making his debut against England.

Another quick, Duanne Olivier, who made his first appearance for South Africa against Sri Lanka last month, has been retained. Olivier was the only bowler to take over 50 wickets during the franchise four-day season competition, the Sunfoil Series.

The inclusion of wicketkeeper Klaasen, 25, comes on the back of impressive form for his franchise, the Titans, in the Sunfoil Series.

The right-hander was seventh on the run-scoring charts with 635 runs at an average of 48.84, including a season-best 195.

“Heinrich Klaasen was one of the top performers throughout the season and he is rewarded for his form by being included in the Test squad,” commented CSA selection convener Linda Zondi.

“With Dane Vilas no longer available for selection, it was an opportunity to reward someone else. This will be an excellent opportunity for Heinrich and we wish him all the best.”

Meanwhile, De Bruyn, 24, also keeps his place after he was also chosen in the squad against Sri Lanka. He was the third highest scorer with 751 runs in the Sunfoil Series and also the captain of the competition winning  Knights.

“Morne Morkel has worked hard on his fitness over the past few months and we believe he is now 100 per cent fit and fully able to compete for his place in the team,” Zondi added. “We have six quality fast bowlers in the squad and that shows just how much of depth the country has in this department.”

Keshav Maharaj is the only spinner in the squad.

The players who are currently not involved in the ODI series will depart for New Zealand on Saturday, February 25 to prepare and acclimatize ahead of the first Test starting in Dunedin on March 8.