Klinger has to play 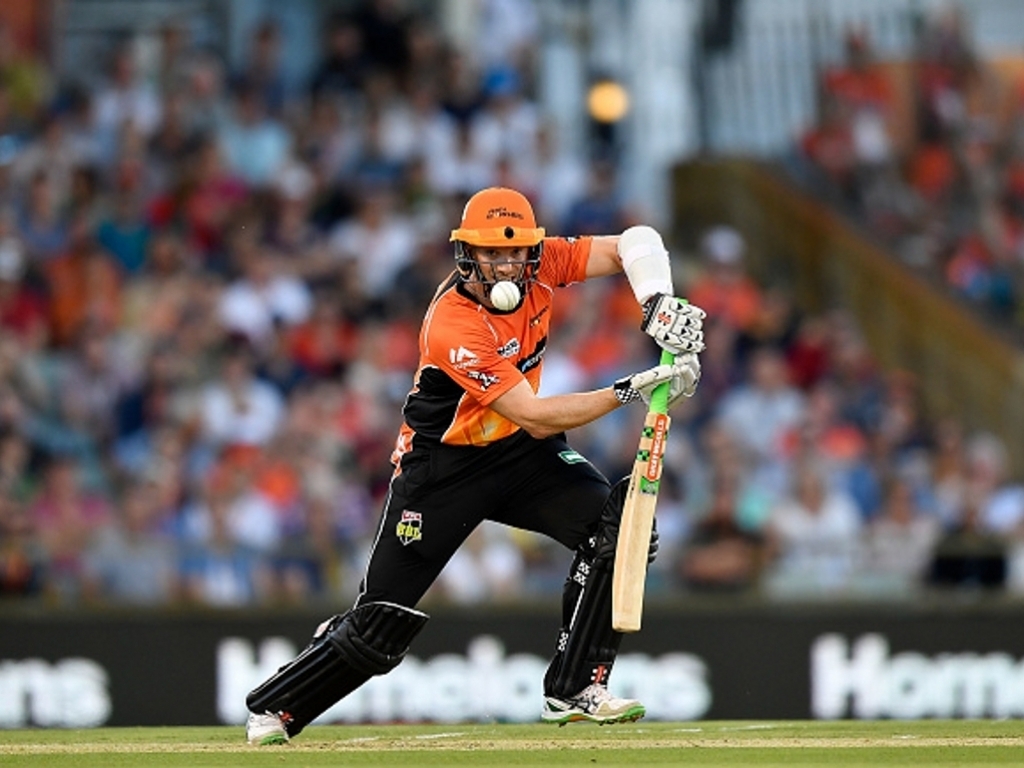 Stand in Australia T20 coach Justin Langer insists that the decision to pick Michael Klinger for the T20I series against Sri Lanka all but guarantees the veteran will make his debut.

Klinger has had a long and successful domestic career both in Australia and in England where he captained Gloucestershire in the County Championship.

Langer feels the 36-year-old’s numbers this season speak for themselves and backed him to do well for Australia although it is clear a long international career is unlikely due to his age.

The WA coach will serve as stand in for Darren Lehmann due to a tight schedule that has also left the T20 squad bereft of any Test players as they prepare for the India.

Langer told AAP: “I’d be amazed if he (Klinger) is not in the first XI.

“If you look at his numbers, the system we use in Western Australia, he and Aaron Finch are easily the two leading players in Australian T20 in that squad.

“You pick someone like Michael Klinger, in my view he’s got to play.”

He most likely won’t get an extended run at international level but Klinger has deserved his call according to Langer.

The coach went on: “Whilst his age is probably against him for a long, bright future in Australian colours I’m sure he’ll play these games and he should, he deserves to.”

Langer feels the T20 team he has at his disposal is full of talented and motivated players.

He added: “If you’re talking about Michael Klinger he would cut both his legs off and he would’ve for the last few years to play cricket for Australia.

“To see Tim Paine get an opportunity – a couple of years ago before his finger injury (he) was touted as a future Australian captain so a ripping bloke and there’s plenty of really good blokes there so I’m sure they will be looking forward to it.”