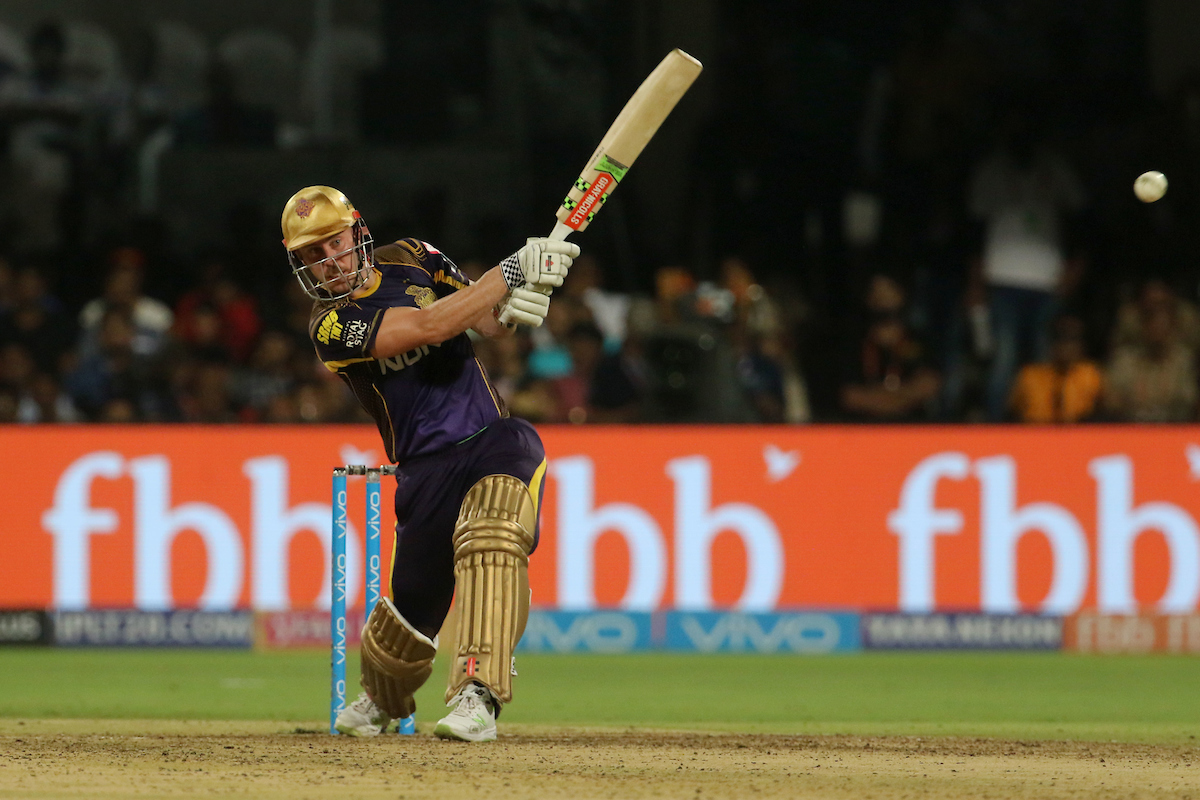 The Kolkata Knight Riders haven’t been consistent throughout the Indian Premier League but they came good when it mattered putting the Sunrisers Hyderabad to the sword with a five wicket win.

The Sunrisers had earlier won the toss and elected to bat first a decision that appeared to be vindicated when Shikhar Dhawan and Shreevats Goswami got the home side off to a flying start.

Dhawan and Goswami (35) put on 79 for the first wicket at a good clip until the latter tried to hit Kuldeep Yadav out of the park but found only Andre Russell in the deep.

Kane Williamson came to the crease and the elading runscorer in IPL 2018 looked to get rocking early on smashing Kuldeep for four the first ball he faced.

But neither Williamson (36) nor Dhawan (50) could stick around to cash in on the slog overs.

Manish Pandey (25) struggled to maintain the earlier run rate while at the other end partners came and went quickly with young Prasidh Krishna making mincemeat of the SRH lower order to claim 4/30.

In reply KKR got just the start they were looking for with both Chris Lynn and Sunil Narine firing from the top.

Narine blazed his way to 29 off just ten balls before holing out to Shakib Al Hasan in the fourth over with KKR having already gone to 52.

Lynn (55) continued to show an improvement in form and went to fifty before he was undone by a spectacular catch from Pandey.

Chris Lynn's valuable half century at the top https://t.co/HgV9FshGiK via @ipl

Robin Uthappa’s 45 got KKR in a position where they needed just over a run a ball for the final four overs and even his wicket and that of Russell (4) and Nitish Rana (7) couldn’t stop the victory march with Dinesh Karthik playing the senior role to perfection as many lost their heads around him, though there was plenty of late drama in a hectic final over.