Knuckle ball paying off for Tye 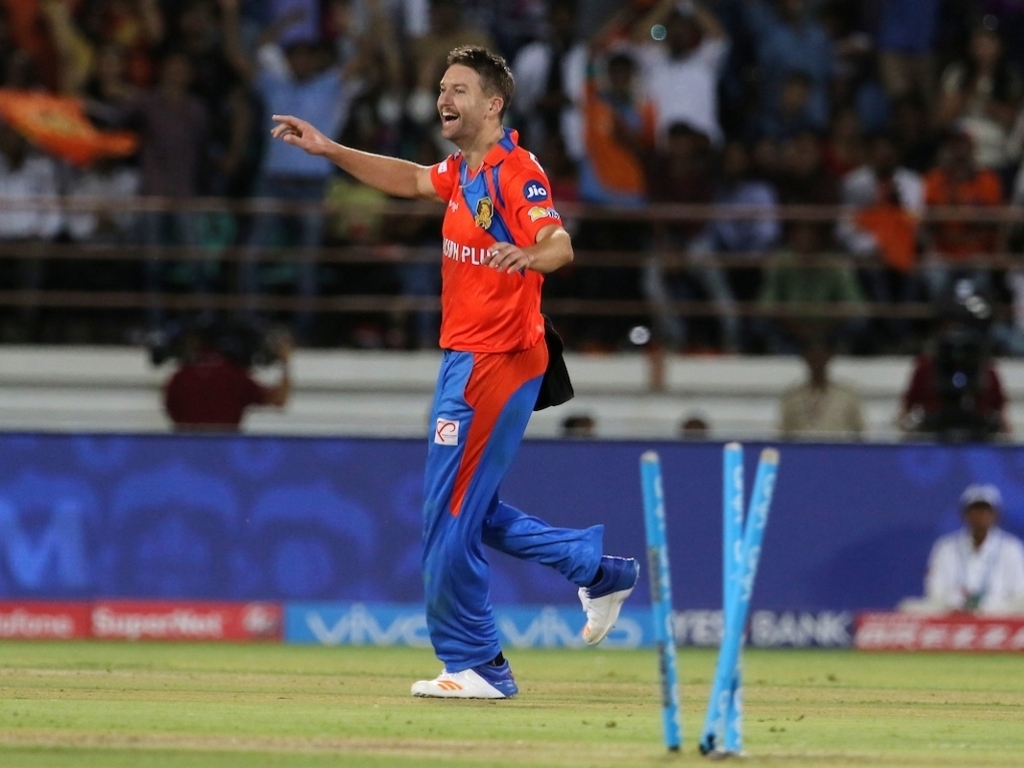 Australian quick bowler Andrew Tye made his IPL debut for the Gujarat Lions in emphatic style bagging a hat-trick and a five wicket haul against Rising Pune Supergiant.

Tye bowled a high percentage of so-called ‘knuckle balls’ with the ball being gripped by the fingernails and coming out slower without any change to arm speed.

Four of Tye’s five wickets were picked up using this technique of bowling slower balls.

The method has been adopted from baseball and is notoriously difficult to perfect however once it has been mastered it is a lethal weapon for a seamer.

Earlier this season Tye claimed a hat-trick in the Big Bash League but admitted after the game he had no idea he was on a hat-trick, this time he absolutely knew.

Is there anybody who could do better commentary on a hat-trick than @SteelyDan66 #ipl https://t.co/mZOfFIbora #VIVOIPL via @ipl

Tye told iplt20.com: “It has probably taken me five-six years to get to the stage where it [the knuckle ball] is today.

“Unlike the hat-trick I took in the Big Bash, I actually knew it was a hat-trick ball. It came out perfectly as sometimes you try too hard and it just doesn’t go right.

“You always go back to your run-up and think ‘What ball am I going to bowl?’ I had decided I’d bowl a slower ball before I ran in. I was able to get it on the stump and the batsman missed it.”

Tye has had to wait a long time for his IPL debut having previously been signed by two other franchises but failing to get a game.

The Aussie quick feels he still learned a lot from his experience at the Chennai Super Kings and then current team the Gujarat Lions in 2016 even though he never turned out for them in a match.

He added:  “Even if you are not playing, India is a great place to develop your game and learn from the best players in the world. Playing with the international players and the Indian players, my cricket has really come on. It only leads to the development of your game.

“This morning our Coach Hodgy (Brad Hodge) told me ‘Get set to play. You’re definitely playing’. To get a wicket in the first over settled me down. I came here with nothing to lose. When you’ve waited that long for a chance, you got to take it. I was happy the way I came out and performed tonight.”