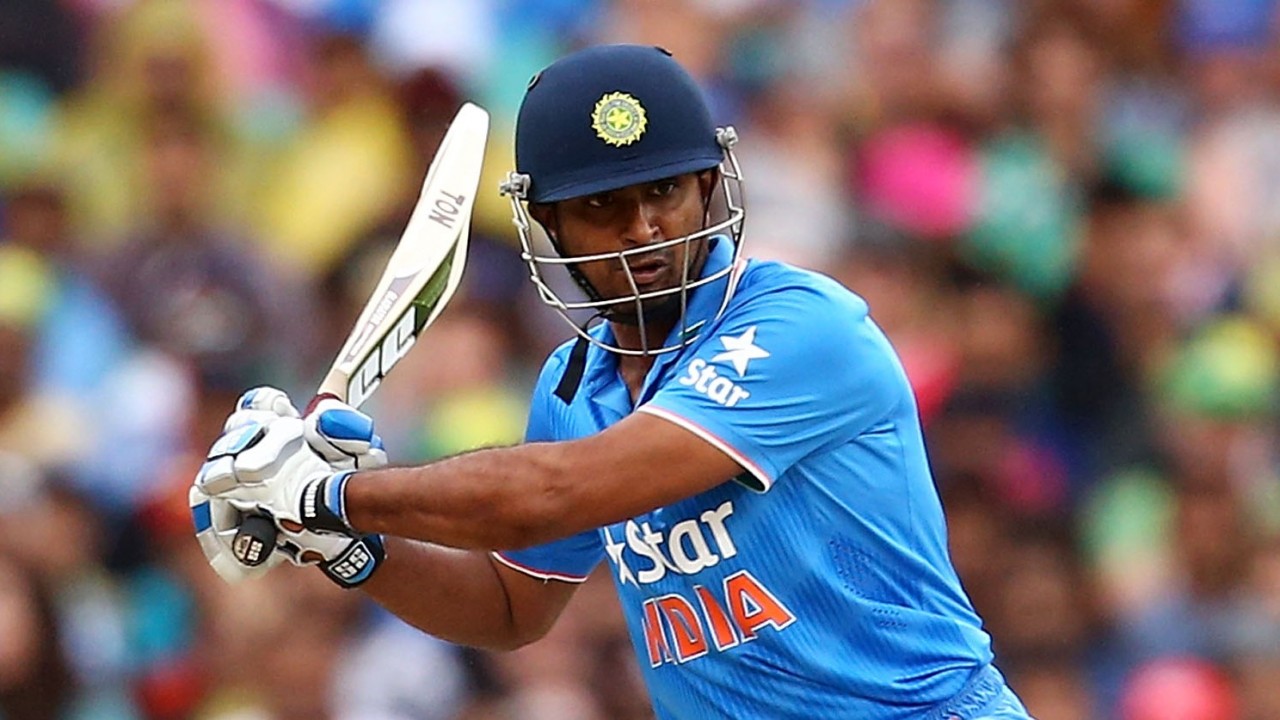 India skipper Virat Kohli feels that middle-order batsman Ambati Rayudu will be the man to carry the banner for India at the World Cup in the number four position.

Since Kohli’s move up to three the position has caused India some grief with Lokesh Rahul, Manish Pandey and Dinesh Karthik all failing to nail down the spot.

Rayudu showed glimpses of promise in the role during the Asia Cup but had little to do for an India side that was dominant.

“The only position we were trying to figure out was No.4, for a long time, and we tried many players who unfortunately could not capitalise in the way we would have wanted,” said Kohli

“The team there, and also when I watched, felt like he’s designed to play that middle-order role. Barring injuries or niggles, we want one combination to play through [to the 2019 ICC Cricket World Cup], apart from bowlers resting here and there in one-day cricket.

“We’ve only changed the No.4 slot because we wanted someone to cement it but we believe that Rayudu is the right person to capitalise because he’s experienced and won many games for his state and in IPL cricket as well. He has a great one-day record already for India. I think the batting order is sorted as far as we’re concerned now.”

Rayudu will be afforded an opportunity to cement his place in the squad in the upcoming series against the West Indies that gets underway on Sunday in Guwahati. 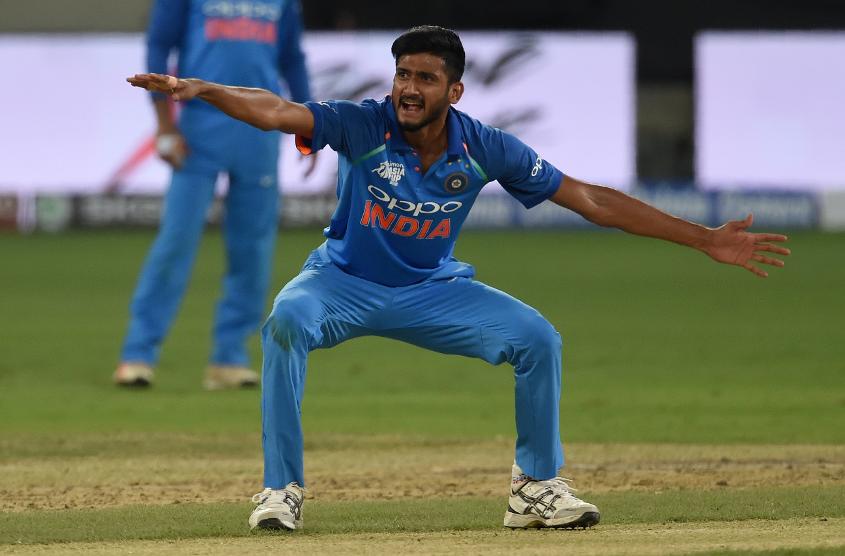 Kohli was thrilled with the performance of left-arm seamer Khaleel Ahmed whom he thinks can add another dimension to India’s bowling attack in white-ball cricket.

The 20-year-old seamer impressed during the Asia Cup and will do his chances of making it to the World Cup no harm with some strong showings against the Windies.

“We thought bringing a left-armer into the mix would give us enough variety,” said Kohli. “As a team you want as many options as possible and bringing in a left-armer like Khaleel – who has the ability to swing the ball both ways, gets good bounce and bowls at decent pace – is always an added luxury to have in the team and that definitely makes the job easier for people like Bhuvi [Bhuvneshwar Kumar] and [Jasprit] Bumrah who will feed off another variety in the bowling attack as well.

“I think it’s a great thing to have a left-arm seamer after so long. We had Zak [Zaheer Khan] and Ashish Nehra and after that we haven’t really had a left-arm seamer so it’s good to see someone who’s come up the ranks.”