Kohli concedes India didn’t have enough on the board 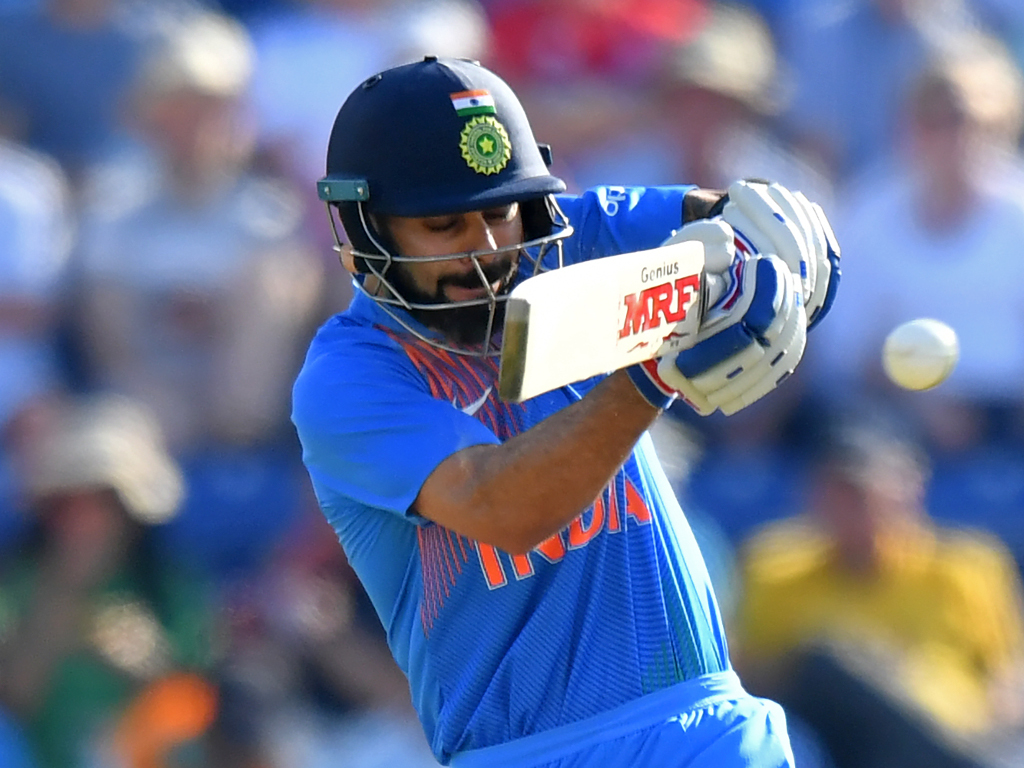 India skipper Virat Kohli conceded that his team were perhaps ten to fifteen runs shy of a competitive total in the second T20I against England in Cardiff.

India stuttered to 148 for 5 in their twenty overs after losing three wickets in the powerplay leaving Virat Kohli and Suresh Raina to rebuild.

The skipper felt that India put in a solid display against England but gave credit to the home side for the way they played the game.

Kohli said: “Always difficult to come back after losing three early wickets. England hit the right areas and made us play bad shots. Would’ve liked 10-15 runs more. We thought 149 would be competitive, especially since they had to win. But they eventually did win.”

The skipper felt that the way England played left-arm wrist spinner Kuldeep Yadav gave them an edge they didn’t have in Manchester.

He said: “They played Kuldeep really well today, and that was the difference in the middle overs this time. They did their homework and played Kuldeep really well. Need to get back day after. The format is cruel: Umesh was outstanding, but the final-ball boundary changed things. Those little things count. Gotta brush it aside, had a good game, but England were better than us.”

England skipper Eoin Morgan praised his charges for coming back from 1-0 down in the series and a bit of a hiding in Manchester to restore parity heading into the series finale in Bristol.

Morgan said: “We showed character. There was a bit more bounce today. When it bounces you can take wickets, and that’s what we did. Willey did well, and the unit as a whole did really well. We were happy with that total. To get 150 was a cagey affair, but was happy to go over the line. The way Alex played today, he adapted to conditions really well, and did small partnerships that helped us chase this down. We normally play spin quite well, but it’s a matter of being logical while playing.”