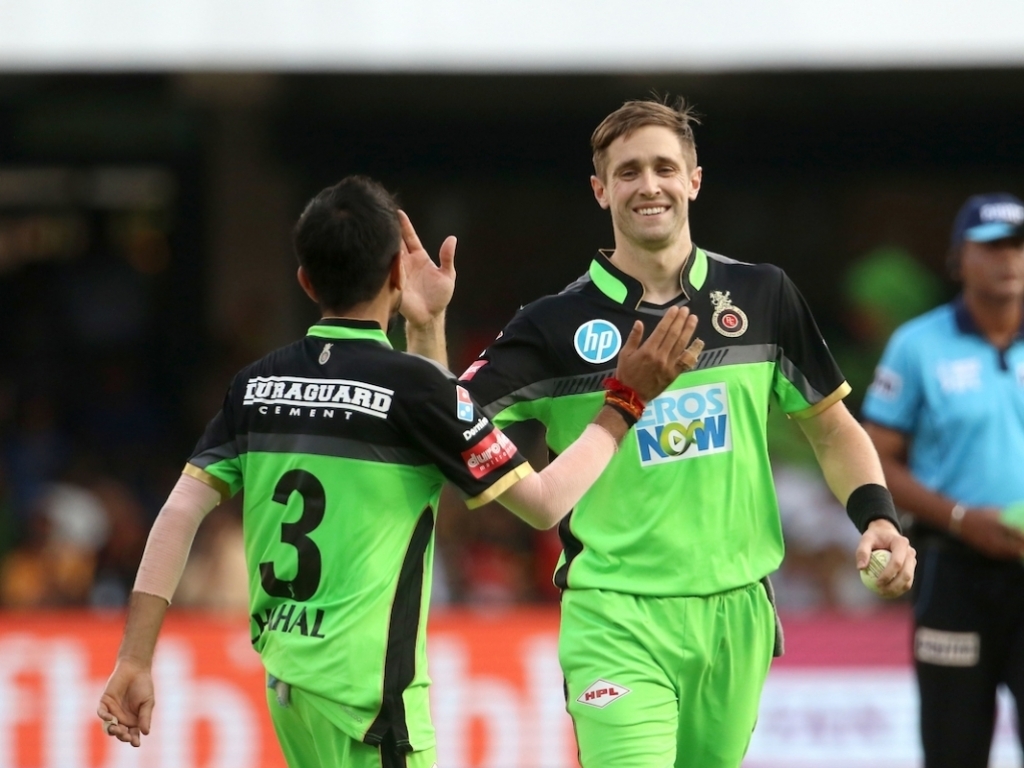 India skipper Virat Kohli believes that a change in approach to the game has helped England improve their fortunes in the shortest format of the game.

Kohli is currently leading a Royal Challengers Bangalore squad that includes England allrounders Chris Woakes and Moeen Ali, who is one of 12 English internationals playing in the IPL with Sussex based Jofra Archer not included in that number.

The India skipper feels that the explosive game England introduced to their white ball cricket after the 2015 World Cup has helped develop their T20 players.

Kohli said: “I think it is because of how they play their T20 cricket. The last couple of years, right from the T20 World Cup, they have been an explosive T20 side.

“People are sharpening their skills according to the format, and these are some of the best T20 players in the world right now. So you get picked in the IPL.” 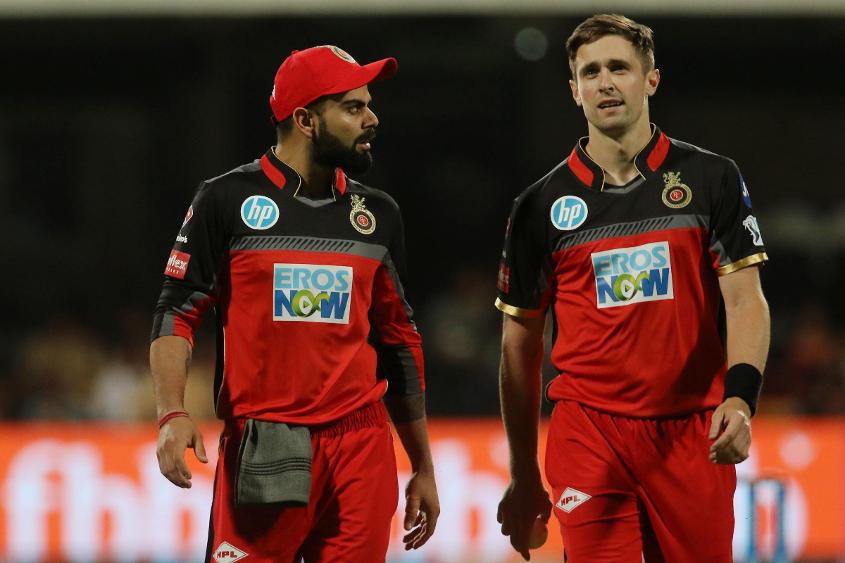 The India skipper is a big fan of what Woakes and Moeen bring to the squad beyond their performances on the field.

He added: “They are top guys. They are really optimistic and are helpful for the RCB team culture. It is good to have good people around.”

Moeen has yet to turn out for RCB in his debut season of IPL cricket while Woakes, formerly a Kolkata Knight Rider, has played all three matches for the franchise bagging an impressive seven wickets.