Kohli pleased with the effort 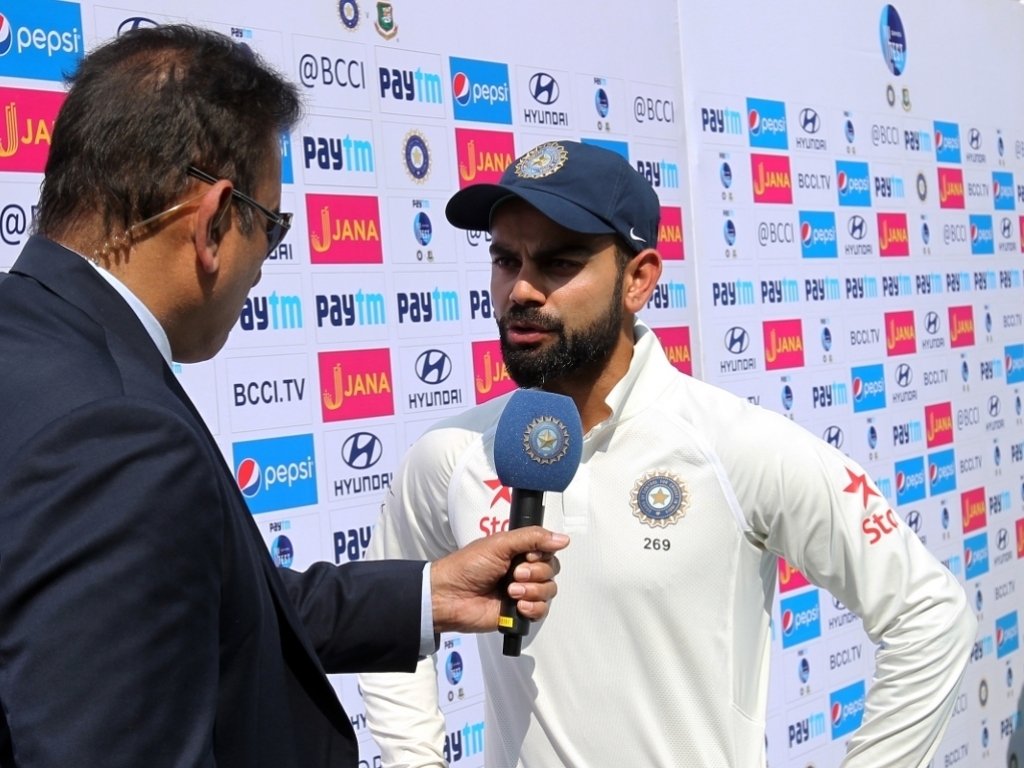 India skipper Virat Kohli was pleased with the effort put in by his team despite not being able to secure a win on the final day against Australia in the third Test in Ranchi.

Australia ground out a draw with Peter Handscomb and Shaun Marsh proving difficult to dislodge after India removed Matt Renshaw and Steve Smith in the morning session.

Kohli said after the draw was sealed: “We got ourselves into a very good position.

“Losing the toss here was never easy. Not being able to take the field and watching the opposition get big runs was difficult. But we batted beautifully.

“KL and M Vijay, but the partnership between Saha and Pujara is the best I have seen. We didn’t expect a 150 lead. Yesterday two wickets, we thought we had a good chance, but credit to the two batsmen, they batted really well.”

The flatter pitch left both sides having to work hard out in the field and the strain was beginning to show by the end of day five.

Kohli continued: ” Guys want to push the barrier, their physical limits, their mental toughness. Credit to Australia for playing out the draw, but we played ourselves into a position where we could win.”

The skipper was full of praise for Cheteshwar Pujara who was handed the man of the match award for his immense double ton in India’s first and only innings while he also gave kudos to wicketkeeper Wriddhiman Saha who is proving to be a valuable asset with the bat. 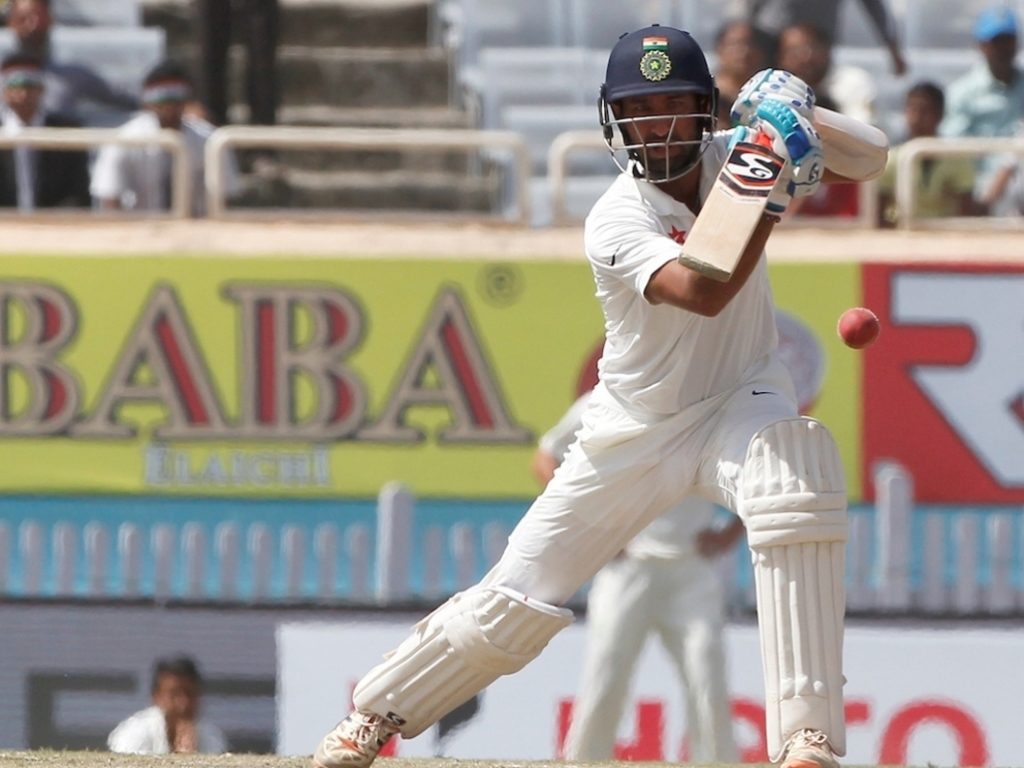 Kohli added: “When you play only one format, you are always extra determined to make it count. Pujara is very motivated, and he is really good at test batting. This is the best I have watched him bat.

“Saha did it in West Indies, he did it in Calcutta as well, and here under pressure, he really stood up. You feel happy for him because he is such a wonderful guy. Always smiling, always happy for whoever achieves anything.”

The India captain wa not pleased with the quality of the balls used in this Test feeling that they got soft far too quickly making things easier for the batsmen.

He added: ” I don’t think it was the wicket, it was the ball, soft, not doing much. I don’t know about the lot of balls.”

Kohli reserved special praise for Ravindra Jadeja who took nine wickets and smashed 54 off 55 balls in the India innings. 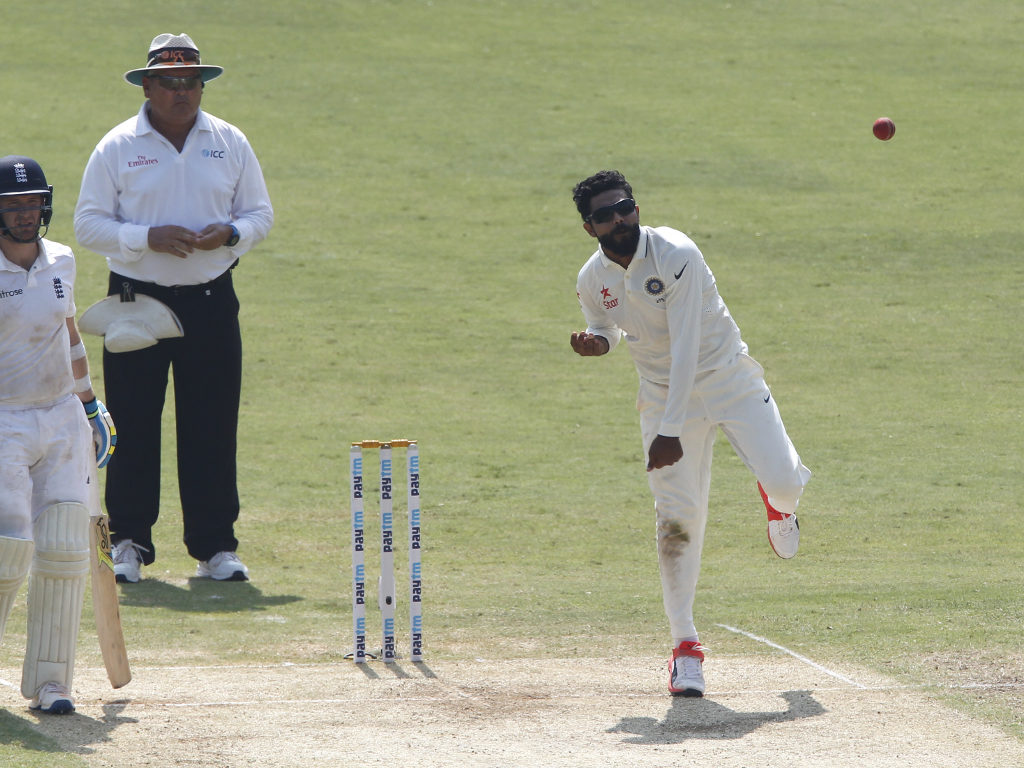 The skipper said: “Jadeja is unbelievable. He is gun in the field too. I have never seen anyone bowl so economically for so long ever. Dharamsala, no different from what I have done here. We have given our best here, and as long as we keep doing that, I am sure we will get ourselves into winning positions.”

The fourth and final Test starts in Dharamsala on March 25 with the series locked at 1-1.