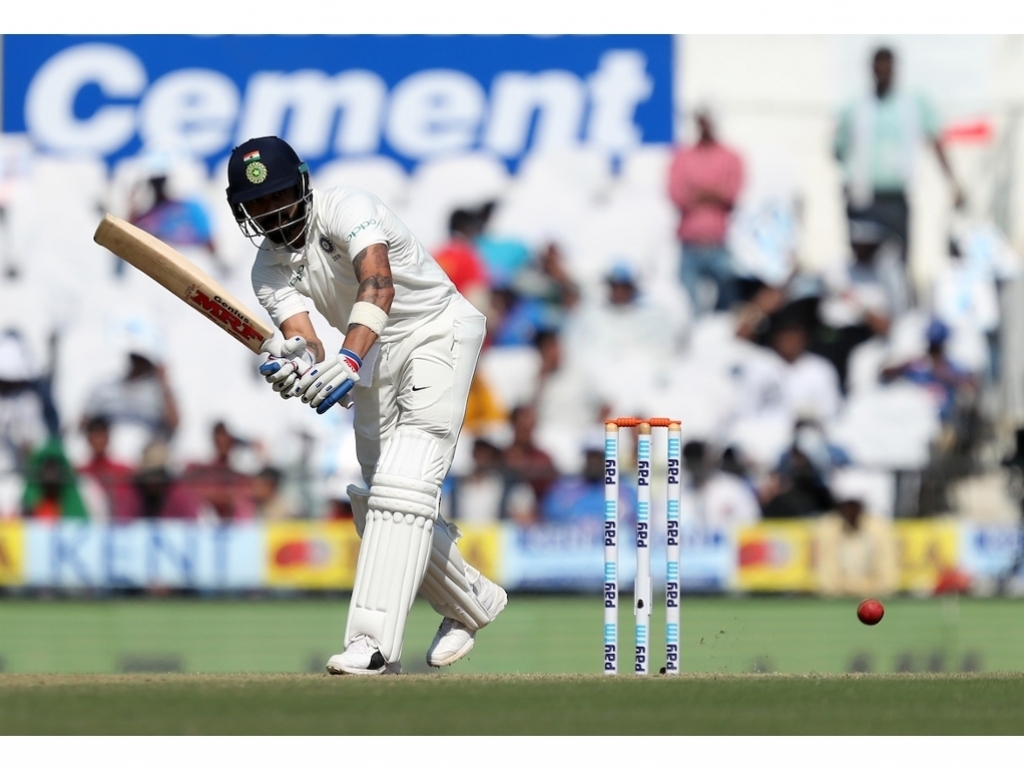 India skipper Virat Kohli has indicated that he remains keen on the idea of short stint in the County Championship this season.

Kohli has a very small window to potentially play in England but the BCCI may allow him to skip the first ever Test against Afghanistan in order to prepare for the tour of the United Kingdom.

Surrey, whose home ground is the Oval which is a Test venue, would appear to be the most likely destination for the master batsman who is desperate to improve his record in England.

“I think it makes things more challenging and more competitive and there are no guarantees whether you are going to do well even if you go in advance.

“It’s just about giving yourself more opportunity to get used to the conditions that you are not used to.”

Cheteshwar Pujara and Ishant Sharma have foregone the riches of the IPL, although neither was in high demand, in order to spend time in England with one eye on the tour later this season which Kohli and company will see as an opportunity to score a rare away Test series win.

The BCCI are eager to learn from their mistakes in South Africa when a tight schedule saw the team arrive just days before the first Test at Newlands.

Chairman of the committee of administrators Vinod Rai said: “This time we have been pro-active because post the South Africa experience we felt that exposure was essential for the team.”

India boast an impressive pace attack and will have learned a lot about batting against seam in South Africa and could pose a real threat to Joe Root’s men who are still reeling from an Ashes series thumping.