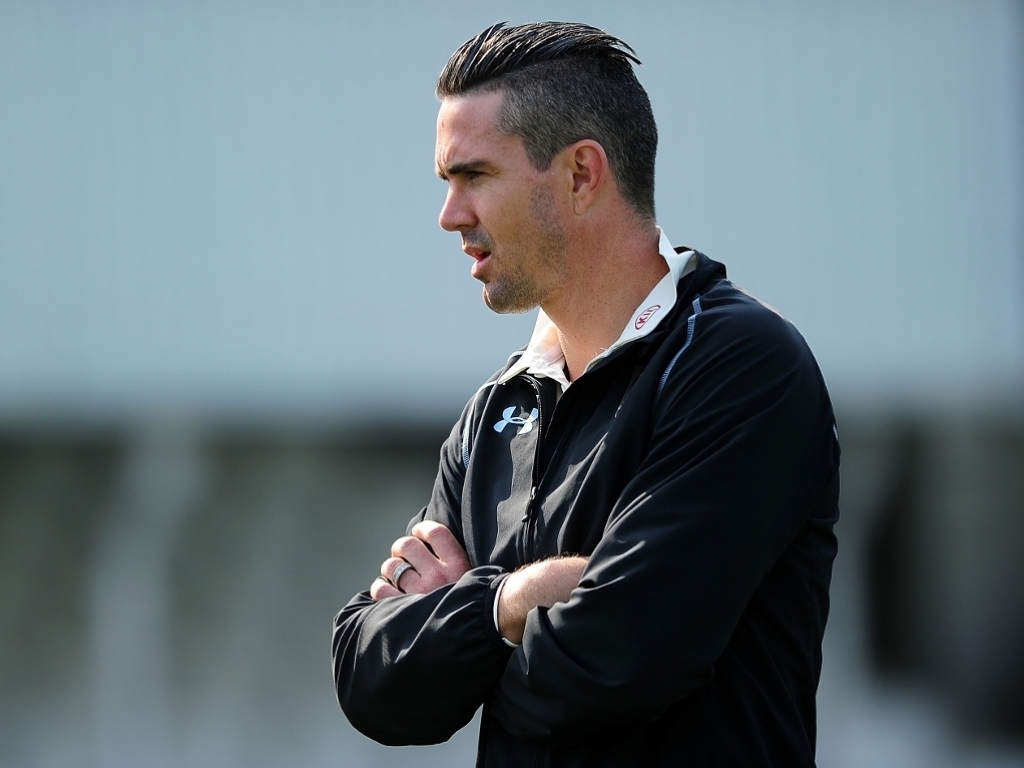 Former England captain Kevin Pietersen has slammed players who ‘take shortcuts’ and get involved in match fixing saying they should be banned for life.

The Melbourne Stars overseas professional was quizzed after a report in an Australian paper detailed how young players were being approached via social media.

Pietersen has no sympathy for those who get involved in match fixing as everyone is well educated on the rules and risks.

According to cricket.com.au Pietersen said: “It really pisses me off when I see people taking the short cuts.

“I’ve never taken short cuts in training, and when people start taking short cuts for a little bit of cash, it annoys me.

“I don’t think we’re going to stop it. Whenever there’s television, the reality is it’s going to be there. “But I think Cricket Australia does as good a job as any nation around the world in trying to combat it. We get all the meetings and all the information.

“If you’re one of those players who gets approached, and you make the stupid decision to go down the wrong avenue, you’ve just got to belt them away from cricket. Because it really irritates me, it annoys me.”

Pietersen says he has never been approached by bookmakers but due to his involvement in the T20 Challenge in South Africa he is aware of how it works.

The former England skipper has warned that players of all ages are vulnerable to approach.

He went on: “I’ve never been approached, never seen it.

“I’ve heard stories, I’ve heard how they approach and how they go at stuff in the past couple of weeks.

“Some cricketers have earnt a good whack (of money) to not worry about what happens after cricket. But there are some guys who go ‘what do I do? Do I coach, do I set up a business?’

“If you get offered the amount of money that some of these guys get offered later in their career … the eyes open up. So I wouldn’t say it’s just a young cricketers issue.”