Krunal blitz gets Mumbai Indians over the line 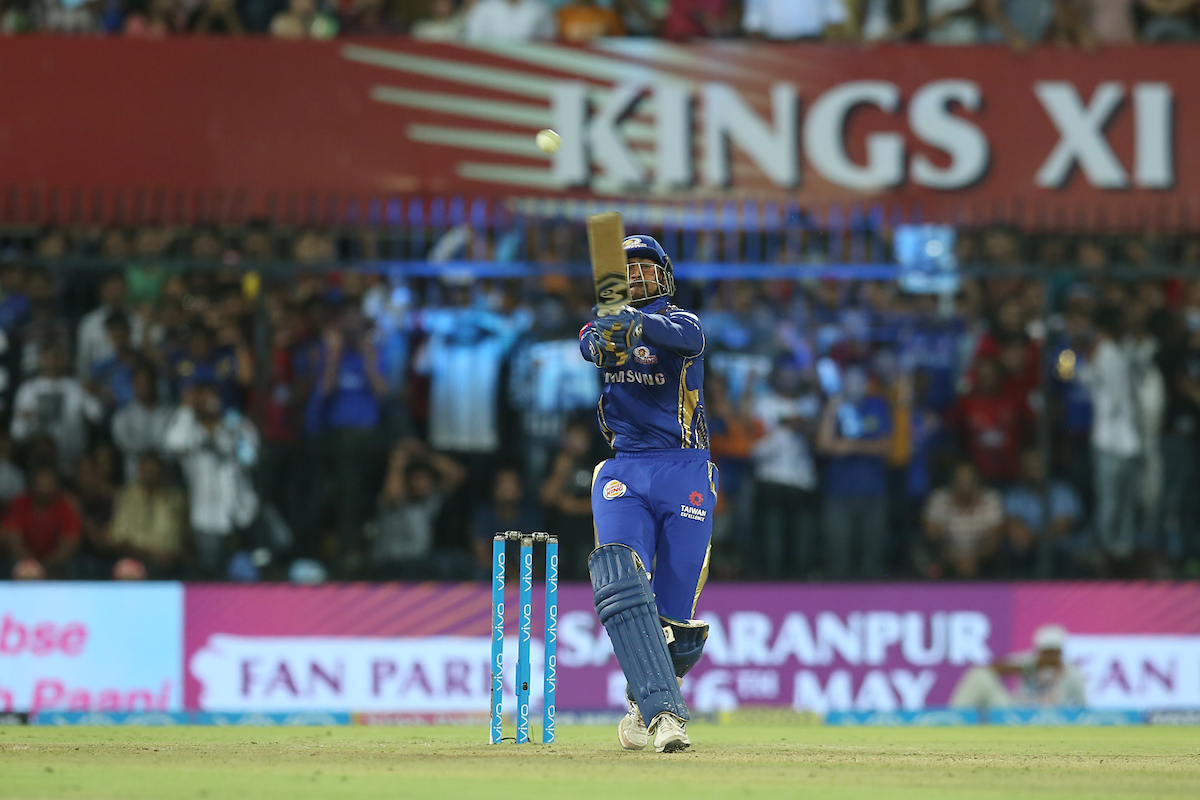 The Indians needed a win and put the Kings XI in to bat hoping to make early inroads into their opponents somewhat fragile batting lineup.

Lokesh Rahul and Chris Gayle have been the bedrock of most of the Kings XI successes this season and the openers looked to be at it again putting on 54 for the first wicket.

But find of the season for Mumbai Mayank Markande got the critical wicket of Rahul (24) and though Chris Gayle (50) went on to make a fifty there was little of substance from the middle order.

Jasprit Bumrah (1/19) recovered from being smashed for six first up by Rahul to end as the pick of the bowlers.

In reply Suryakumar Yadav (57) provided a solid base for the chase with his third fifty of the 2018 IPL though Evin Lewis (10) and Ishan Kishan struggle to score.

Hardik Pandya was sent in ahead of Rohit (24*) and did his job attacking the bowling and elevating the rate, when he was bowled by Andrew Tye it looked like a nervy finish awaited but his brother played the finisher role with aplomb.