Home Top Story Lack of runs not a new problem

Lack of runs not a new problem 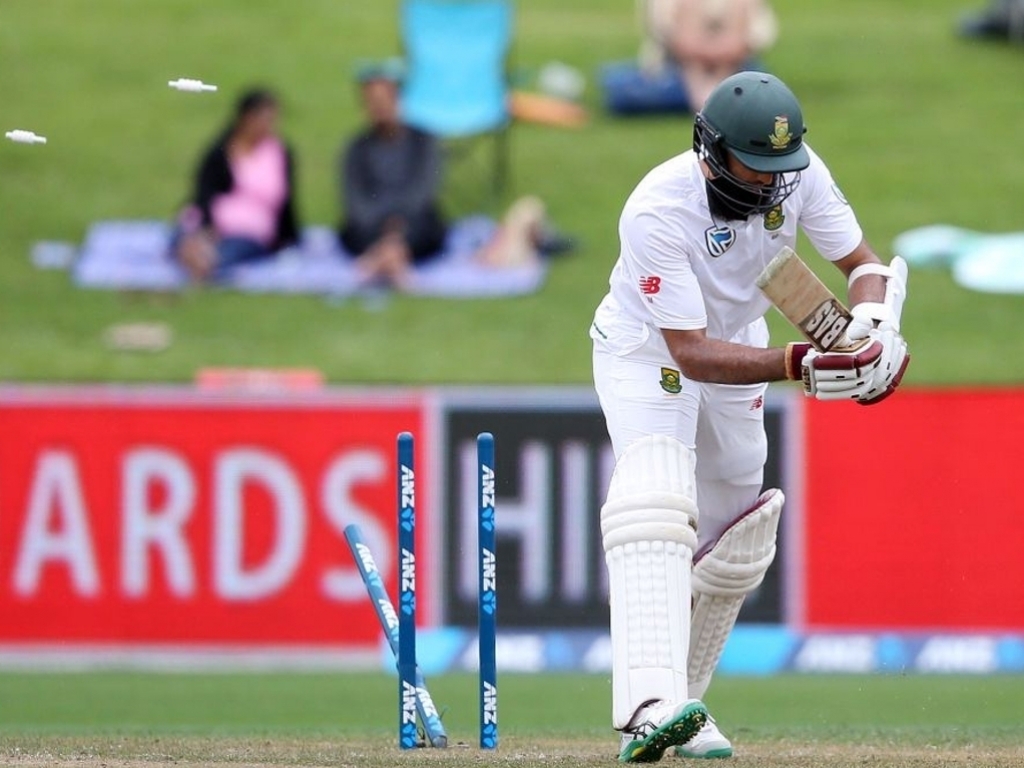 It doesn’t take expert analysis to pick out what went wrong for the Proteas in their series loss to England.

Plainly they did not score enough runs with just one hundred partnership and a single individual century the batsmen must shoulder the blame.

The fact is that this is not a new problem, in the last two years the Proteas have passed 400 just 6 times in 41 innings.

Away from home the figures look even worse with only one score of 400 or more on their travels in the last two years, the 540/8 they racked up on an atypical Perth wicket.

South Africa have not had a decent opening pair since the retirements of Herschelle Gibbs and Graeme Smith making use of makeshift stand-ins like Stiaan van Zyl and Heino Kuhn. 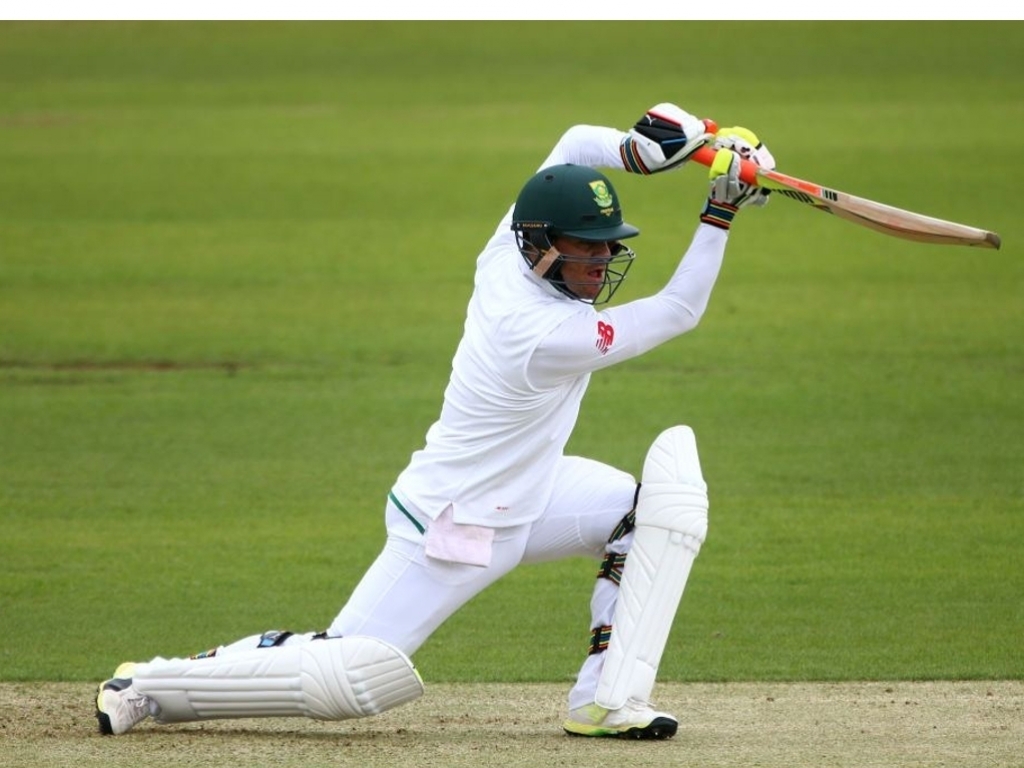 Without AB de Villiers the pressure to score runs has been thrust on Hashim Amla who has scored 1511 runs at an average of 37.77 over the last two years.

Only one batsman averages over forty since August 2015 and that man, Quinton de Kock scored most of his runs from number seven.

Excellent bowling efforts have papered over the cracks but the numbers bear out that the Proteas have not been scoring enough runs for some time now.

South Africa will need to find runs from somewhere and their best bet has to be correcting existing technical flaws or finding players capable of racking up runs at the highest level.

There is hope that young opener Aiden Markram could shore up the opening slot but he struggled in the recent A tour to England.

The India A series will be used to audition the best available talents with at least two batting slots up for grabs.

Former opener Stephen Cook will have an opportunity to win back his place in the Test lineup against India’s second string in what will be a virtual shootout between himself and Markram.

South Africa’s most prolific domestic runscorer last season, Theunis de Bruyn has struggled to adjust to Test cricket but is likely to get an extended run in the team beyond the series against Bangladesh and into the clash with India but the current environment doesn’t lend itself to patience.

They haven’t reached world-class heights but the Proteas will have to persist with Dean Elgar, Hashim Amla, Faf du Plessis and Temba Bavuma as the core of the batting with De Kock seemingly not keen on batting in the top six.

Kolpak deals have robbed the Proteas of the likes of Dane Vilas and Van Zyl while Colin Ingram and Colin Ackermann have opted to sign with English Counties as non-overseas players.

Vilas and Van Zyl never nailed down places in the XI and Ingram was a white-ball specialist who showed only glimpses of what he could do. Ackermann has been consistent at first-class level and while he always looks solid at the crease we will never know if he could have been a Test star.

Hard work with the coaching staff seems to be the only option realistic open to the Proteas right now but it has become clear that the standard of coaching at all levels of the game in South Africa needs to be looked at very closely in order to get the conveyor belt of Test batsmen running smoothly again.