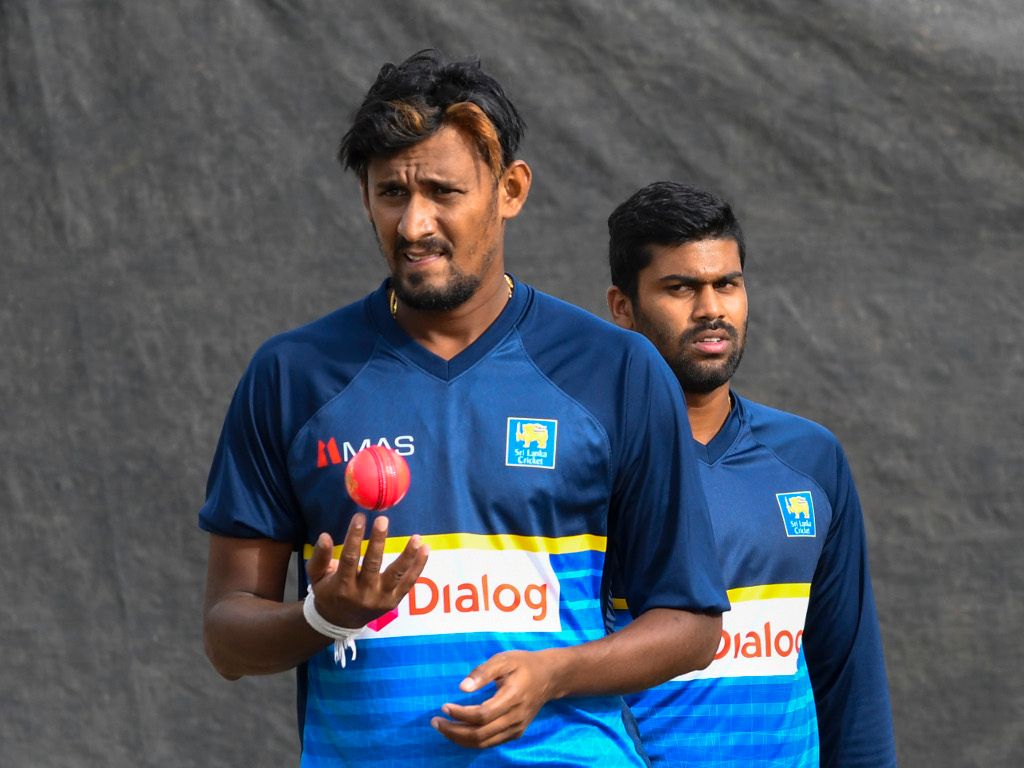 Sri Lanka Cricket have announced that fast bowler Suranga Lakmal will captain the team in the absence of suspended skipper Dinesh Chandimal.

Chandimal lost his appeal against the suspension received for changing the condition of the ball on the second day’s play of the second Test against the West Indies.

The West Indies lead the series 1-0 after winning the opening Test in Trinidad and forcing a draw in St Lucia. 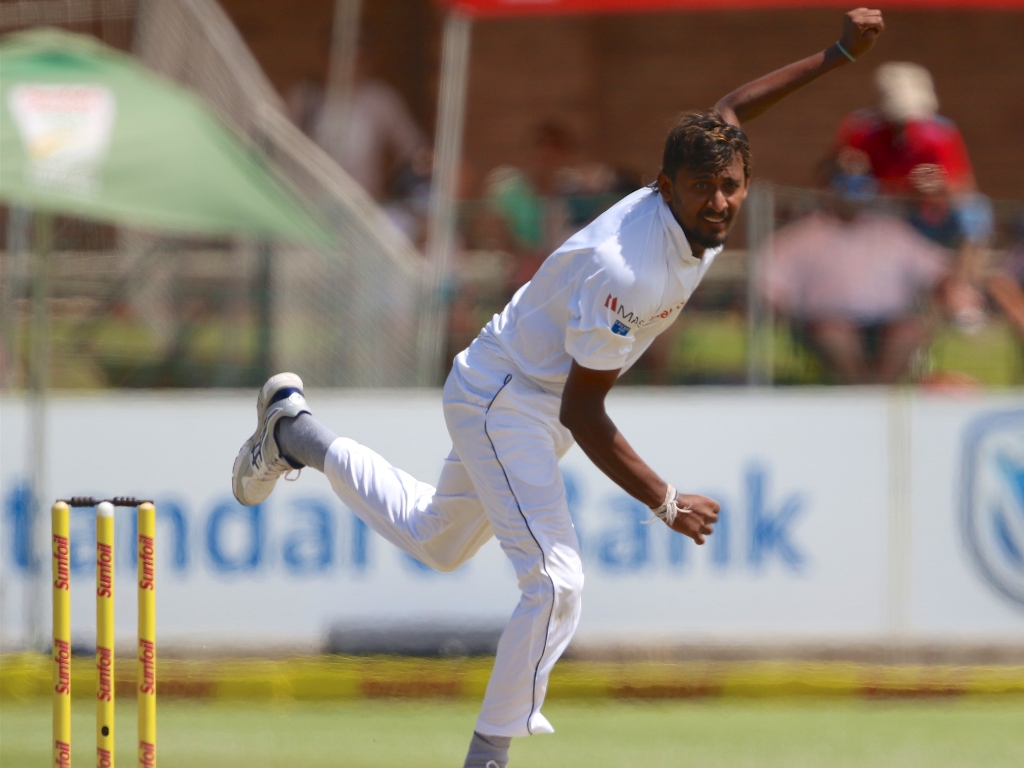 A second ICC hearing will take place on July 10 after Sri Lanka coach Chandika Hathurusinghe and manager Asanka Gurusinha, along with Chandimal, admitted to “conduct that is contrary to the spirit of the game”. Those charges relate to the one hour delay of play after the umpire’s changed the ball overnight during the second Test.

Sri Lanka have a former skipper in the group but Rangana Herath was axed for the second Test and selectors have opted to go with Lakmal making the rare choice to have a fast bowler skipper a side in the longest format of the game.

The day/night Test will be Sri Lanka’s first taste of a pink ball international and they will no doubt hope that Lakmal is in form with the ball as they prepare to deal with the Windies pace threat without middle order rock Chandimal.