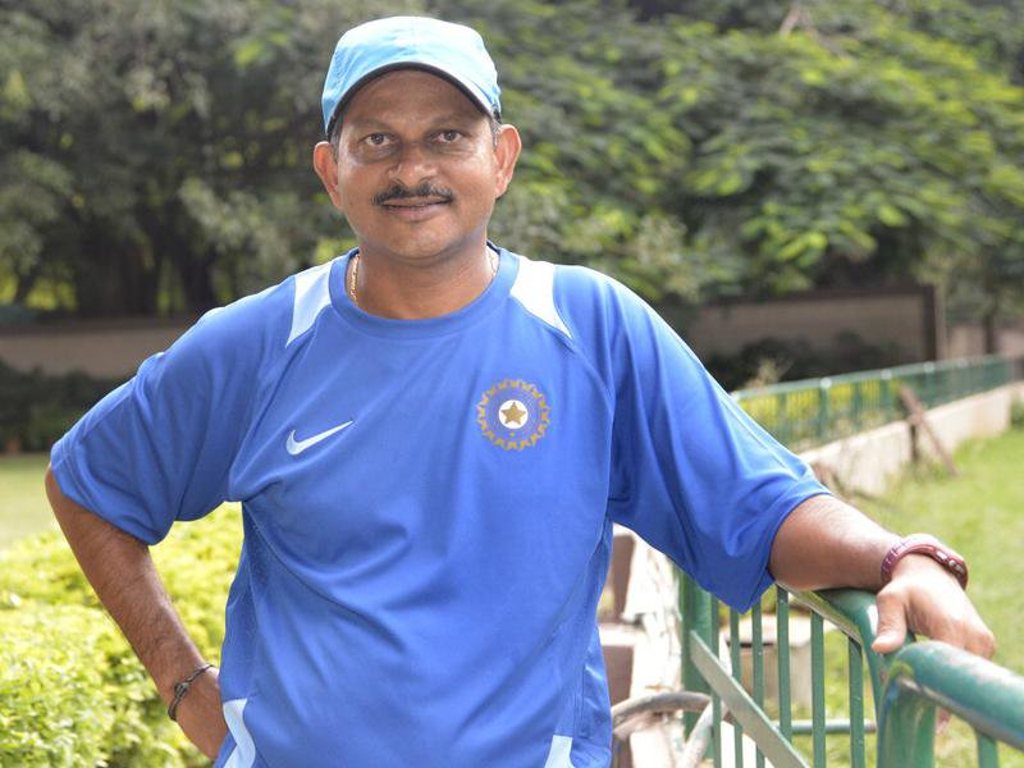 The 56-year-old is expected to start work immediately ahead of the triangular Twenty20 international (T20I) series involving Zimbabwe, Australia and Pakistan in Harare in July.

Rajput is a highly qualified, vastly experienced and well-respected coach who was in charge when India won the inaugural ICC World Twenty20 in 2007.

Apart from his success with India, he was also Afghanistan’s head coach and led them to Test status.

He has also coached the Mumbai Indians in the Indian Premier League, while his stellar work as the coaching director of the Board of Control for Cricket in India’s National Cricket Academy is well-documented.

ZC has named Lalchand Rajput as Zimbabwe’s interim head coach. The 56-year-old former India cricketer is a highly qualified, vastly experienced and well-respected coach who was in charge when India won the inaugural ICC World Twenty20 in 2007. We wish you all the best! #Welcome pic.twitter.com/aokEOLqRGS

As a player, Rajput was a solid opening batsman who played Test and one-day international cricket for India.

Former head coach Heath Streak was sacked after the team failed to qualify for the World Cup despite being well placed to do so.

Skipper Graeme Cremer was also axed from his post with wicketkeeper batsman Brendan Taylor the frontrunner to replace him.

Zimbabwe have also cancelled their Rising Stars Academy tour to the United Kingdom fuelling rumours that the cash-strapped board have run out of funds.