Langer says sledging will stay a part of Aussie game 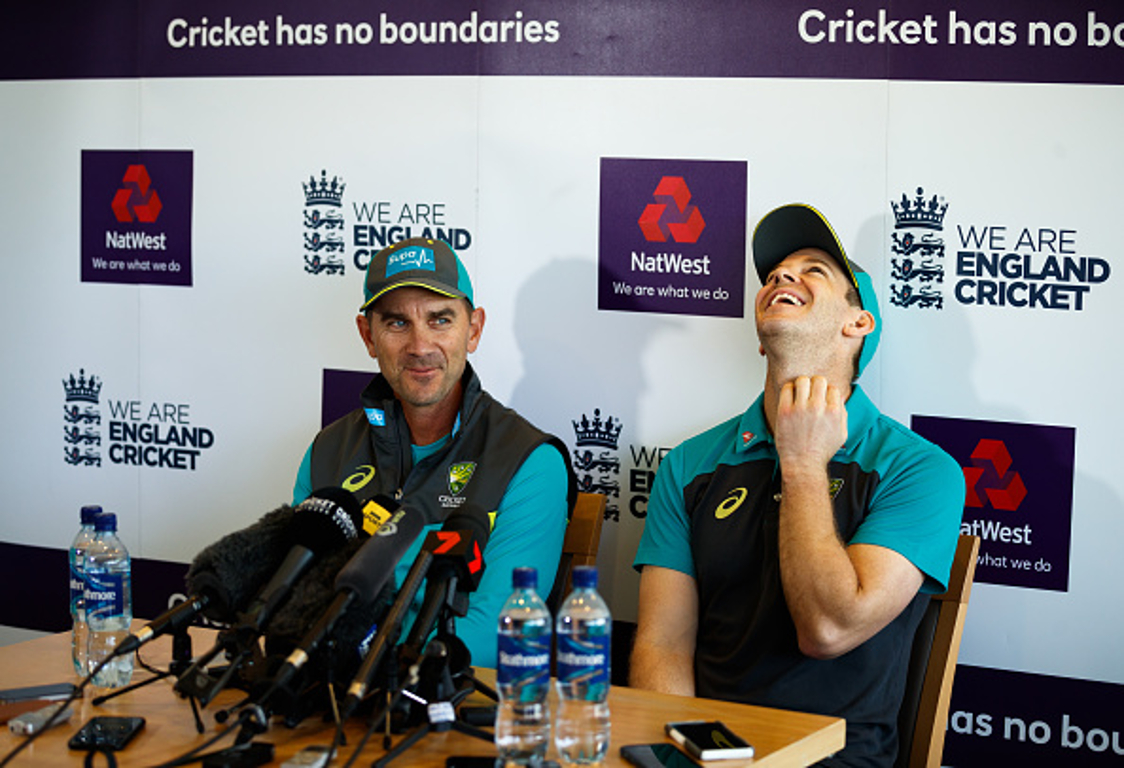 Australia coach Justin Langer believes that sledging still has a place in the game for his team going forward but said that abuse of the opposition will not be tolerated.

Langer established the new standard with the analogy of playing Uno against his daughter.

Rumour has it that the Uno games in the Langer household can get pretty spicy but critically if the banter crosses the line there will be trouble.

Langer did not expressly mention any line.

He did however say at a press conference at Lord’s: “There is a difference between banter and abuse.

“If I play Uno with my daughter, there’s lots of banter, we sledge each other but we don’t abuse each other. She wants to beat me big time and I want to beat her back big time. That’s okay – I never abuse her and if she abuses me, that’s trouble, you know!”

The man who replaced Darren Lehmann last month wants to build a new team culture where behavioural standards will be high.

“We have to create an environment with a great changing room and where the expectations are high,” He added.

“We have to make sure our behaviour is good on and off the field, that there is an environment for our good young blokes to thrive and become as good as players and people as they can. All culture is behaviour.”

Skipper Tim Paine echoed the coaches sentiments in offering a vague promise that the team will do their best to behave themselves.

Paine said: “We want to be more respectful but we don’t think we are going to change the way we play in a really competitive spirit.

“We are not going to be silent – we are going to try and put pressure on opposition teams as we normally do but there has to be a respectful element. We know what’s, right and what’s wrong.

“It’s up to me, Justin and the senior players to make sure we stay on the side of banter and never go to abuse. That’s not going to be acceptable while I’m captain and Justin’s coach.

“We think it is going to be pretty full on – we expect that when we come to England all the time. We are going to cop a ribbing and this time we probably come with a bit more reason for it.

“We have got some guys here for the first time and jumping in at the deep end is going to be a great learning experience.”