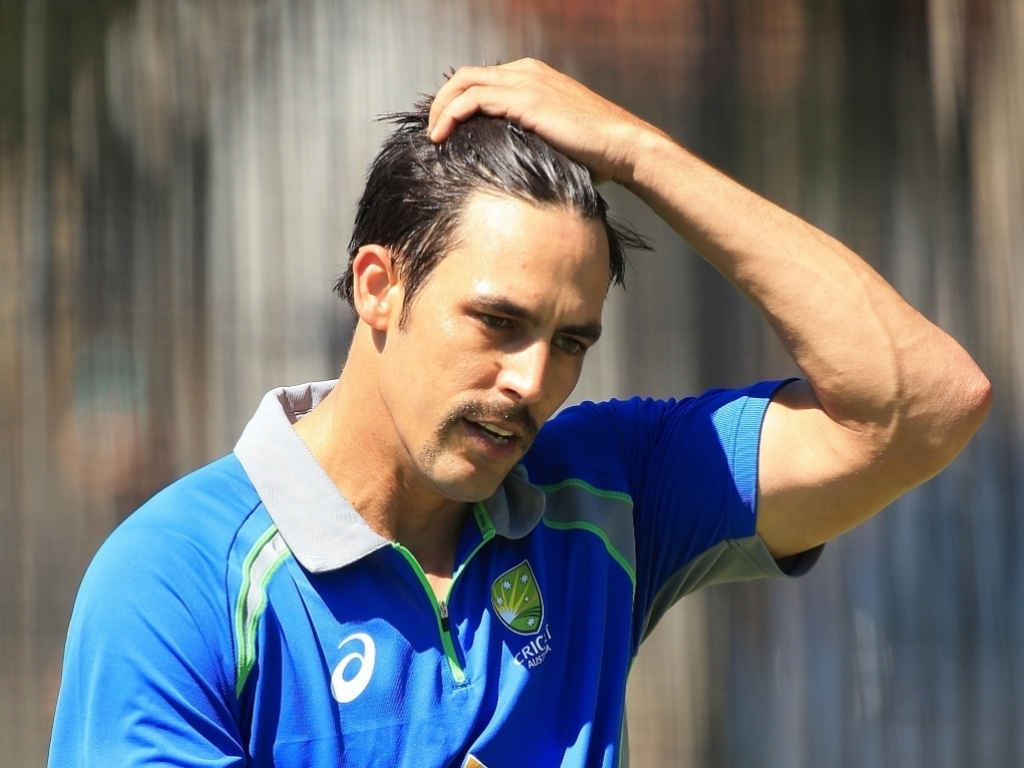 After showing cricket fans he still has a lot to offer, cries for Mitchell Johnson to return to international cricket were raised again, this time by Australia’s Twenty20 coach Justin Langer.

The 35-year-old retired from all international cricket back in 2015 but reminded fans and media that his performance is still at a high level after taking 3-3 in the Big Bash League semi-final in just four overs.

Jonhson, though, is adamant that he won’t return as he told Fox Sports Australia: “I don’t think I could go to that level. If that was to ever happen I don’t think I’d enjoy it as much.”

However, like most of the Australian public, Lanager admitted that the speedy left-armer will be the first name on the team-sheet should he make himself available for international cricket.

“I think he’s a bit warming to the idea. But I haven’t got a definitive yes or no from him,” Langer said.

“That might be the persuasion of (interim chairman of selectors) Trevor Hohns, if they decide that’s the way they’d like to go.

“There’s no doubt he’s good enough to play — he’d be your first picked the way he’s playing at the moment.”