Langeveldt wants Proteas to tighten up 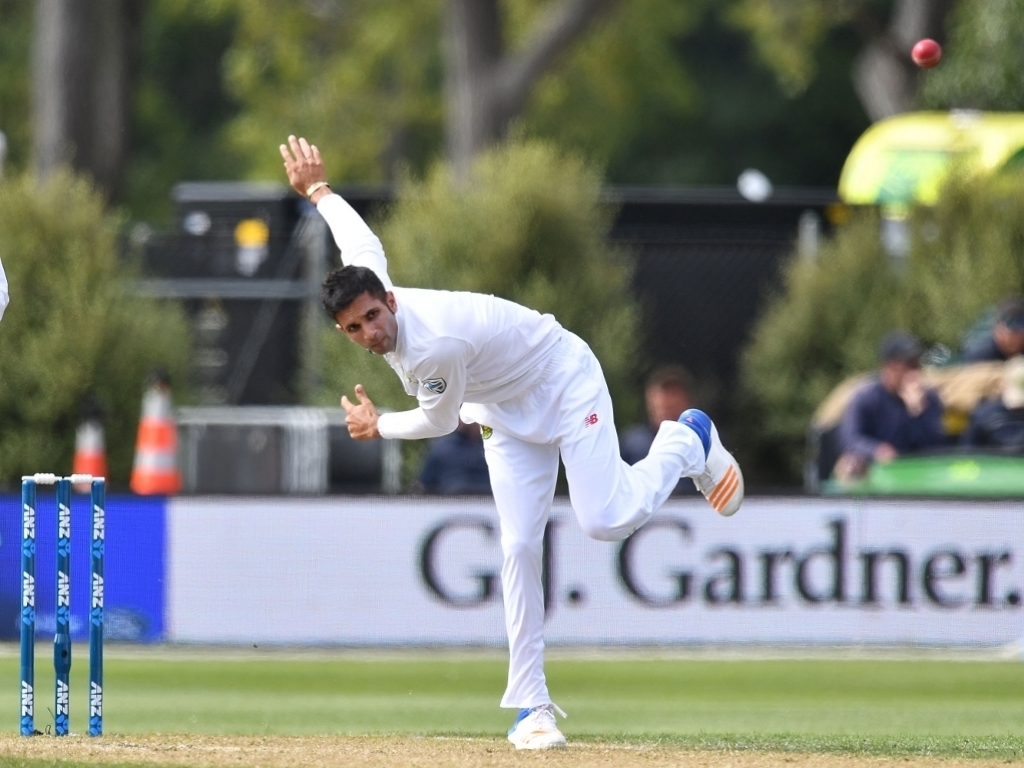 Proteas bowling coach Charl Langeveldt has indicated that he would like to see his charges offering far less loose deliveries than they did on day two of the first Test against New Zealand.

New Zealand fought back well on a surface that appears to be flattening out as the game progresses reaching 177/3 by stumps although they have lost Ross Taylor through injury and he may not return.

Langeveldt said after play: “If you’re going to have attacking fields, you are going to leak runs. In hindsight, we went for too many fours.

Williamson plundered left-arm spinner Keshav Maharaj and took to the under the weather Kagiso Rabada who is reportedly suffering from a stomach bug.

Langeveldt is confident in the unit’s ability to bounce back early on day three and out the Kiwis under pressure.

He went on: “This is like a Port Elizabeth wicket. At the end there was a hint of reverse, so hopefully that will work in our favour.

“We have to box smart and try and contain Kane Williamson. He’s the key. I’m not sure whether Ross Taylor is going to come back but he’s a good batsman and they’ve got a few allrounders coming in. So we still have to bowl well to get them out. Tomorrow morning I feel we’ll have that opportunity, and then we need to box smart after that.”

Langeveldt was pleased with the comeback of seamer Morne Morkel who showed good pace playing in his first Test for over a year.

He said: “His pace was up, he bowled a good amount of overs, he bowled really well and he got the ball in good areas. But the key thing was that Morne Morkel’s pace was up and he was bowling at 100%.”