Home Top Story Lanning gets Australia over the line

Lanning gets Australia over the line 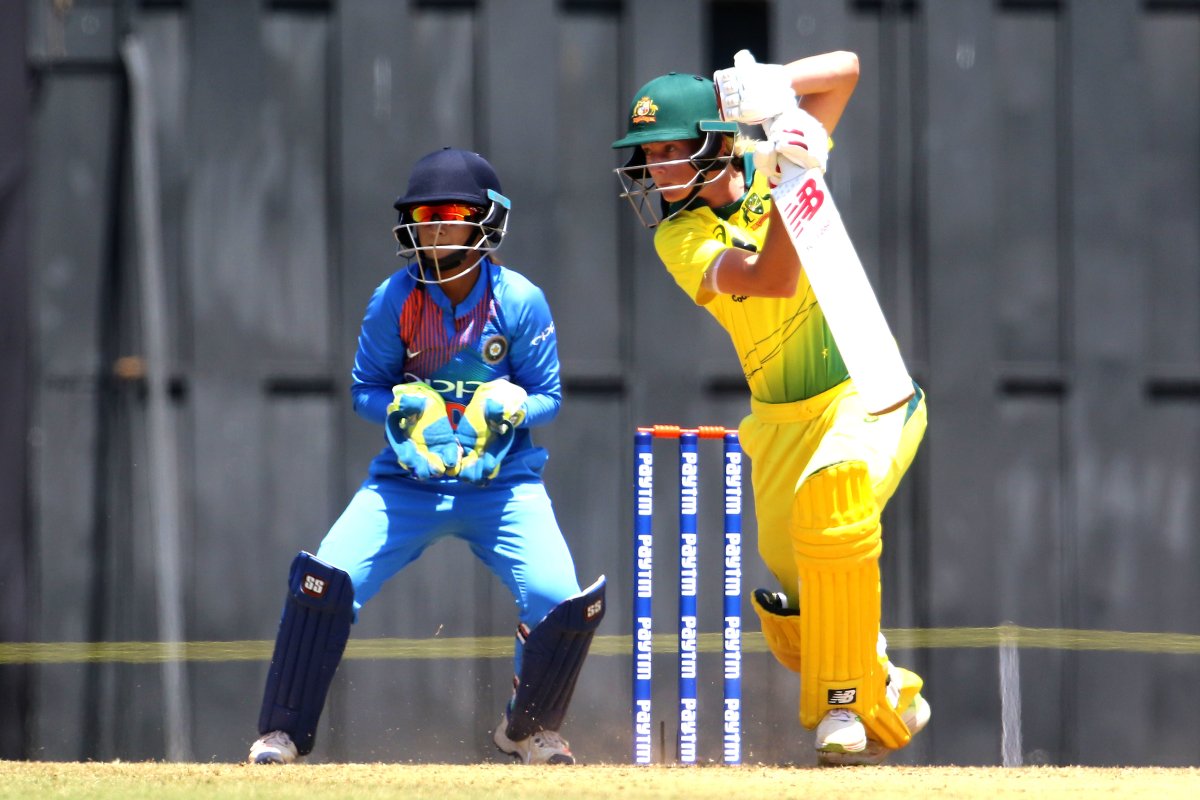 Australia Women claimed a six-wicket win against India in the opening match of a Twenty20 tri-series in Mumbai.

Chasing India’s 5-152, Australia lost opener Alyssa Healy (4) early but a quick fire 15 from Ashleigh Gardner got her side back on track.

Fellow opener Beth Mooney (45) and Elyse Villani (39) combined for an 80-run stand before the duo both fell to the experienced Jhulan Goswami (3-30). 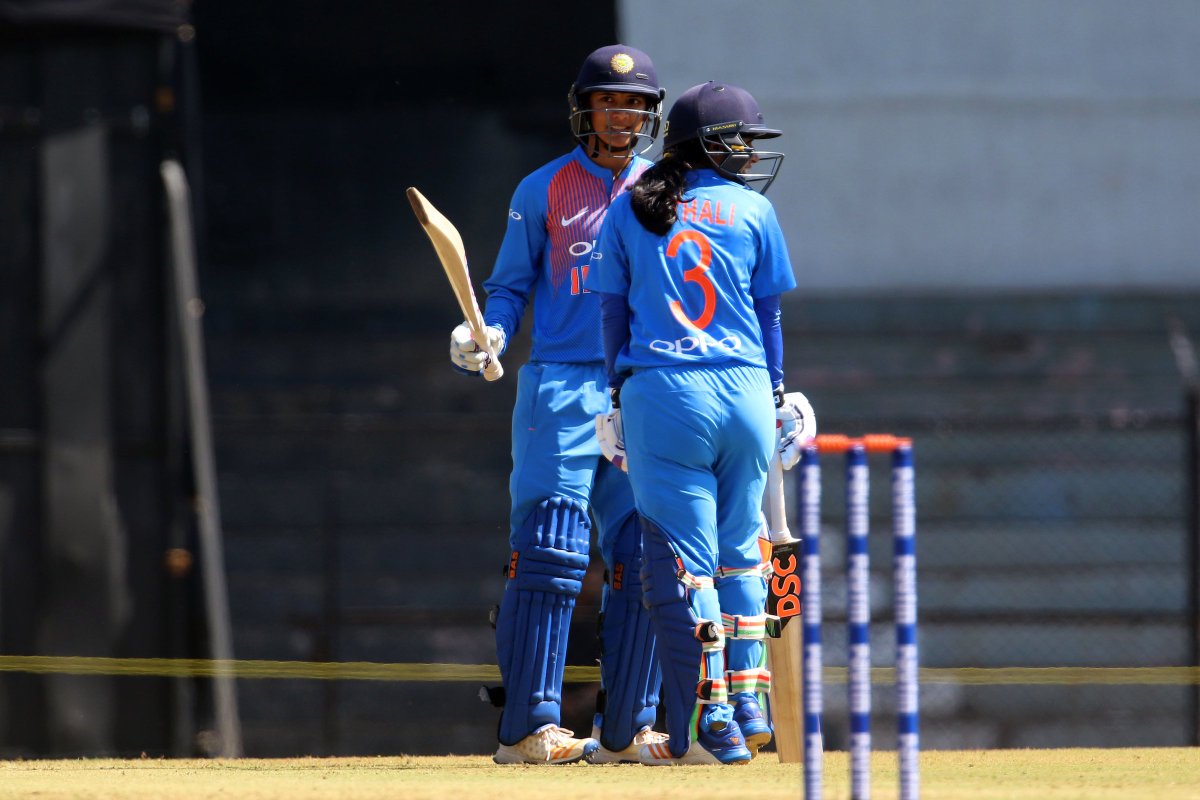 After being sent in to bat, India made a strong start reaching 72 before Gardner (2-22) removed Mithali Raj (18) and then the dangerous Smriti Mandhana (67).

Australia managed to stem the flow of runs with Ellyse Perry (2-31) picking up two middle order wickets, but a late 21-ball 35 to Anuja Patil was enough to push India’s total past the 150-mark.

All-rounder Sophie Molineux also had a day to remember on debut, the youngster claiming three catches.

Australia will face England in Match two of the triangular series on Friday at the Brabourne stadium in Mumbai.