Home Top Story Latham needs to go back to basics

Latham needs to go back to basics 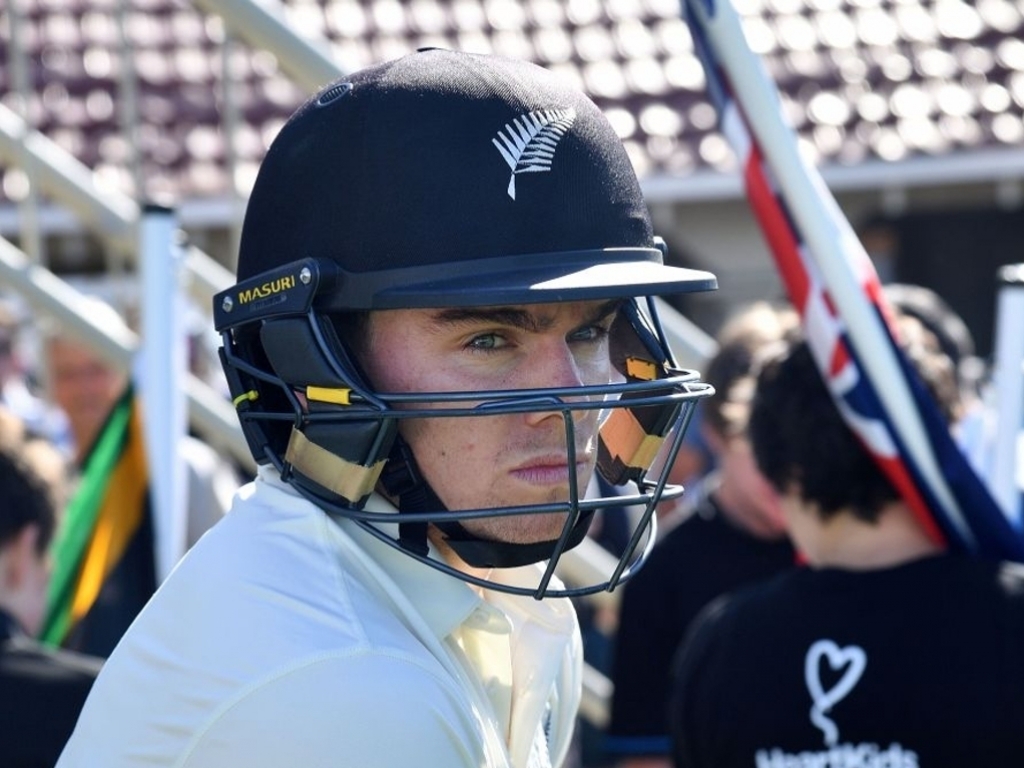 The coach also opined that Kane Williamson is the best number three batsmen in the world right now despite some stiff competition.

Latham has managed just 24 runs in three Test innings against South Africa and had an equally disappointing one day series against the tourists.

A day after New Zealand lost the second Test against South Africa McMillan said: “Tom’s obviously going through a tough patch but we know what a quality player he is, and has been for a number of years.

“He’s got six test hundreds and bats in perhaps the toughest position in the order, and has done well for a long period for us.

“It’s about him getting back to basics. One of his decisions was poor, to drive when it wasn’t full enough to drive, and he acknowledged that. We need to get him back to making those good decisions and everything else will flow from there.”

The poor run of form Latham has suffered has left number three Williamson exposed and effectively leaves him playing as an opener.

McMillan feels that Williamson is equipped to handle the situation though adding: “I think he’s the best No. 3 in the world.

“The reality is that when you bat at No. 3 you can be an opener, new-ball bowlers are fresh in difficult conditions. Kane is very mentally strong around that, it’s a position he enjoys so I don’t see any point at all in tweaking that.”

The Black Caps batting coach was keen to take some positives from a Test that saw New Zealand let down by a batting collapse.

McMillan picked out Henry Nicholls ton in the first innings as the highlight of the Test for the batting unit: “I thought it was a really good hundred. He’s been building to that for a while.

“We’ve known he’s had that short of performance in him. He’s works really hard, has a lot of strong traits, and I thought that was the best we’ve seen him bat in terms of decision making, showing good intent. That’s really encouraging.

“There were a couple of positives, I know a lot of the talk is around the negatives and that’s understandable after a day like yesterday, but I thought Jeet Raval played really well too.”