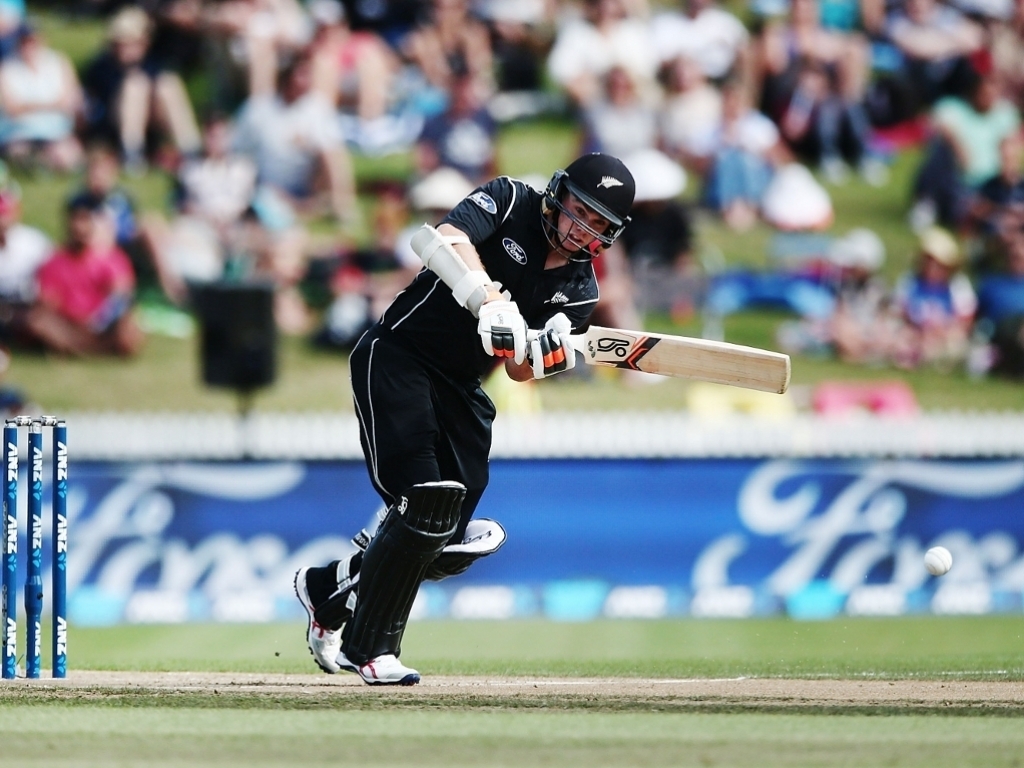 The Black Caps have named three potential debutants, recalled four players and announced a new captain in their ODI squad for the upcoming Tri-series against hosts Ireland and Bangladesh.

Tom Latham will lead the Black Caps for the first time in the opening ODI against Ireland on May 14 in Dublin, becoming the 22nd player to lead New Zealand in the 50 over format.

Central Districts fast bowler Seth Rance and Northern Districts allrounder Scott Kuggeleijn are a step closer to representing New Zealand for the first time, while recently named Test Player of the Year Neil Wagner is also in line to make his ODI debut.

Wellington’s Hamish Bennett and Central Districts’ George Worker return to the international scene after extended periods out of the ODI squad, while Colin Munro and Henry Nicholls are also back in the side.

Black Caps Selector Gavin Larsen said it had been an exciting squad to pick.

“This is a fantastic opportunity to give new players a taste of international cricket, as well as reward guys who have pushed their way back into contention,” said Larsen.

“Neil is an example of someone whose bowling has gone from strength to strength. He’s performed well in the Ford Trophy when he’s had the chance and also brings considerable international experience to the side.

“Scott and Seth have worked their way into the side following superb domestic form over an extended period of time, which is equally true for George and Hamish who have earned recalls. 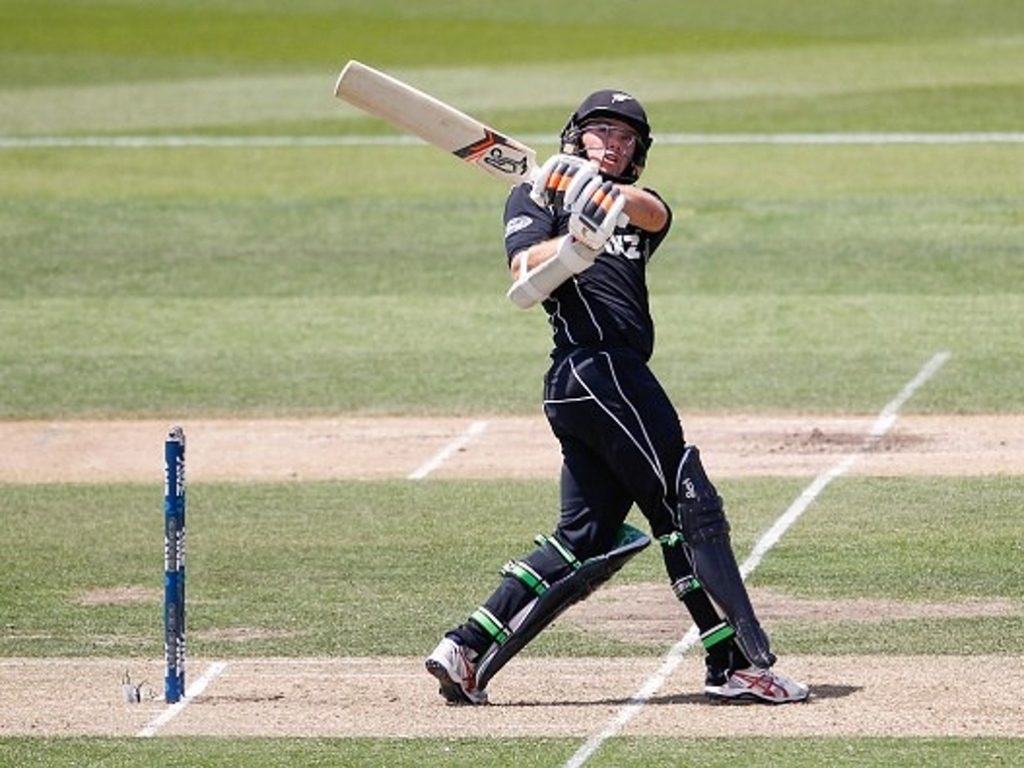 Larsen said Latham would be well supported in his first experience as Black Caps captain.

“Tom has been a leader within the side for a while now and this is a chance to continue his development in that area.

“At 25 years old Tom is still a youthful captain, but he’s performed the role well for Canterbury and New Zealand Under-19 in the past. With the likes of Ross and Luke in the squad, there also are some experienced players to help support him.

“It’s a great learning opportunity for Tom and a chance for other squad members to take on a bigger leadership role too.”

The Black Caps continue on to the ICC Champions Trophy in the UK following the tour, with the squad for that to be named in late April.

*Jeetan Patel will join squad for the 4th ODI from Warwickshire

Players involved in the IPL will join up with the Ireland squad on a case-by-case basis once their IPL involvement ends.