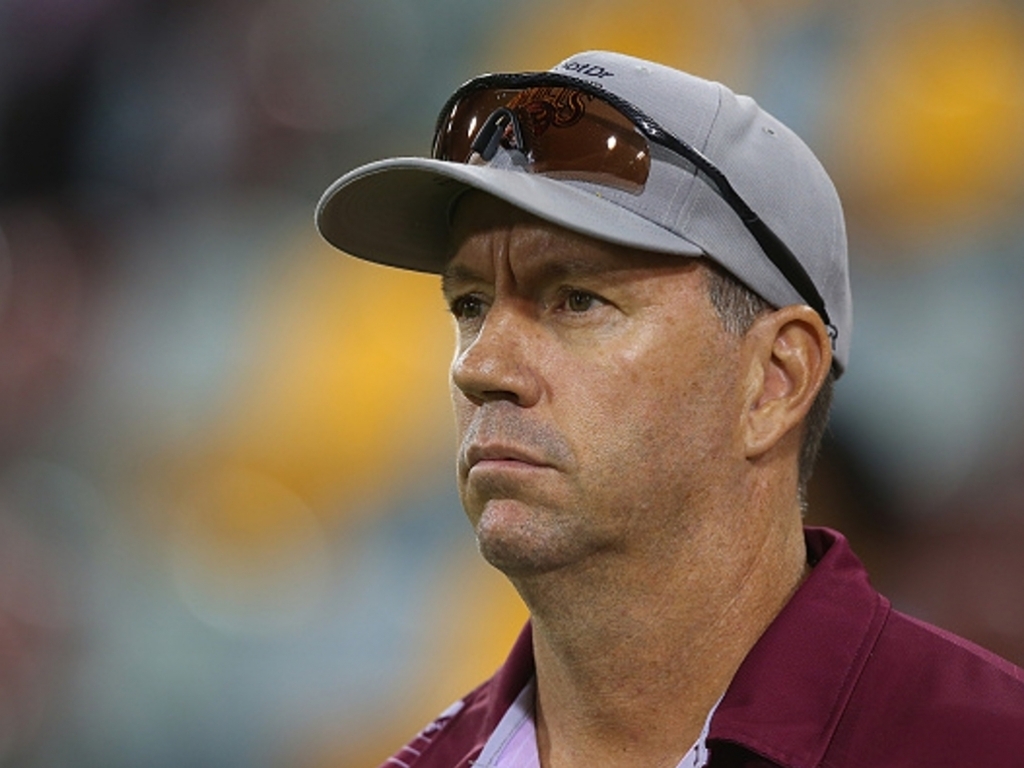 He has a wealth of experience from a career spanning almost 30 years as a professional coach and player and Law was the batting coach for the Australian men’s team to Sri Lanka in 2016.

Before that he was part of the coaching staff for Bangladesh Under 19, Queensland Bulls, Brisbane Heat and had stints as High Performance Coach for Cricket Australia and head coach for Sri Lanka and Bangladesh senior teams.

In his role as Head Coach his core functions will include improved team results while providing leadership to players and team management.

He completes the senior technical team headed by newly-appointed Director of Cricket, Jimmy Adams and Chairman of Selectors, Courtney Browne.

His professional playing career was over a ten-year period where he played in one Test for Australia and 54 one-day-internationals. He had a successful first class tenure with Queensland, Essex, Lancashire and Derbyshire.

The former Aussie batsman is touted as the most successful captain in Australia’s domestic cricket with five first class and two one day titles and additionally scoring the most runs at that level – 27,080 in 367 matches.

Law has the distinction as being named one of five Wisden Cricketers of the Year in 1998 and was awarded the Medal of the Order of Australia in 2007.

Law is happy to be a part of the West Indies set up at this time: “I am excited at the opportunity to contribute to what I think is an interesting time for West Indies. I think this assignment has come at an important time of my career.”

Outgoing Director of Cricket, Richard Pybus who sat as part of the selection panel says: “We are delighted to welcome Stuart to West Indies Cricket, he comes at an exciting and critical time in the development of the WI men’s team, with the emergence of some outstanding young talent, as seen in the most recent test series against Pakistan.

“He has great experience and breadth of knowledge as a player and coach and his cross-cultural experience and winning attitude will be key assets in the development of the team. ”

Law’s appointment becomes effective Wednesday, February 15 and he has a two-year contract.