Home Top Story Leave them wanting more: The XI who should have quit earlier

Leave them wanting more: The XI who should have quit earlier 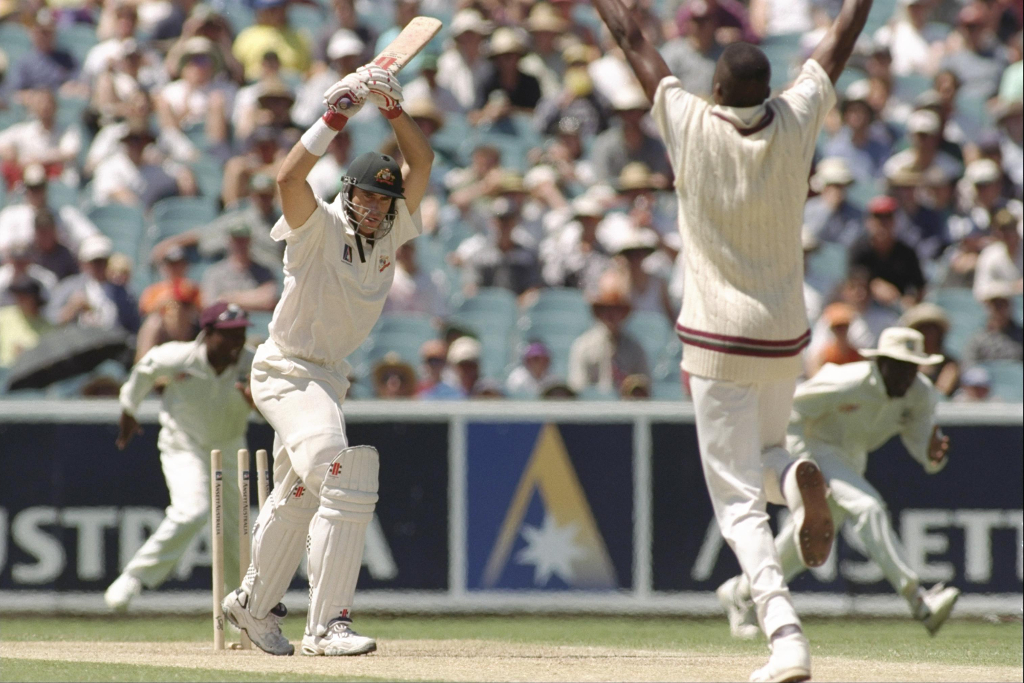 The great Indian batsman Vijay Merchant once said: “Retire when people ask you ‘why?’ and not ‘why not?’.

As Morne Morkel takes his bow at the top,  it’s time to reflect on the XI who should have quit earlier.

MICHAEL CLARKE: The former Australian skipper admitted in his autobiography that he should  have retired after the tragic death of close friend and team mate Phillip Hughes in November 2014.

Clarke said: “…When I lost one of my best mates playing the game that we love, my subconscious worked out that you can actually die playing this sport. Even if it was the smallest bit of fear, you can’t play at the highest level like that.” Clarke hung up his boots after posting a highest score of just 38 in five Tests in England as Alastair Cook’s men won back the urn.

It was also evident that his chronic back pain did nothing to help him with the moving ball in England. “He is rivalling Jesse James in trigger movements,” Gideon Haigh wrote in The Australian. 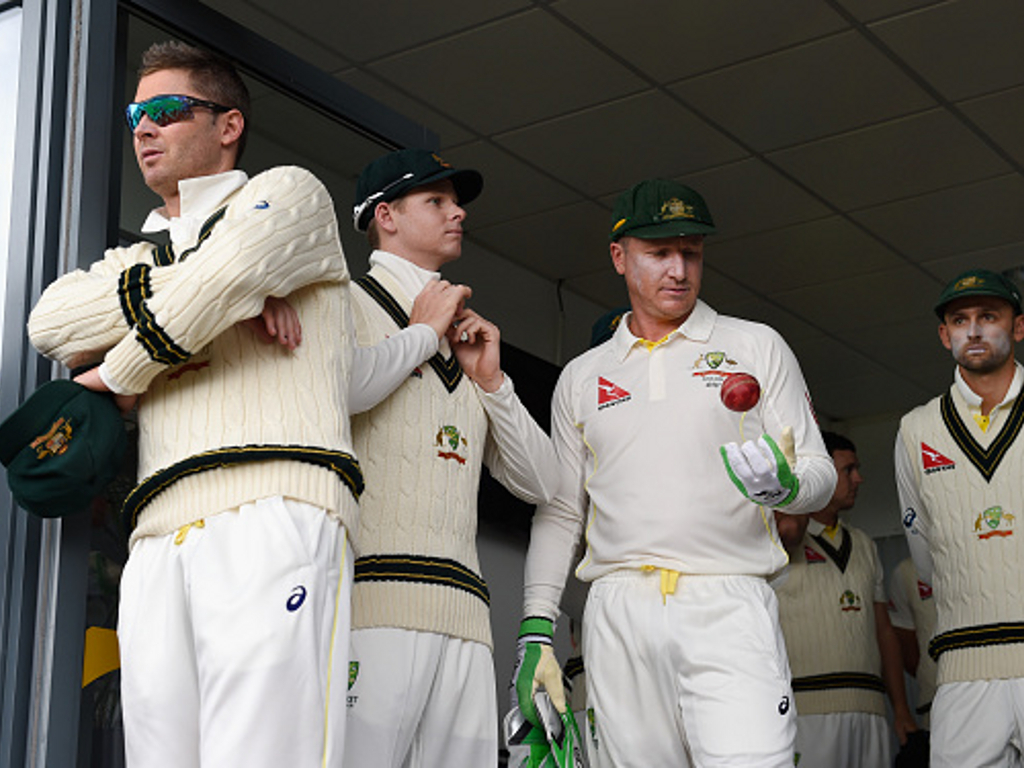 HERSCHELLE GIBBS: Herschelle Gibbs’s international career should have ended well before  Cricket South Africa cancelled his contract by mutual consent in 2010. The man who “dropped the World Cup” in 1999, was a cricketer who was unorthodox, thrilling and galling in equal measure.

The right-hander scored 6,167 runs at an average of 41.95, but his performances dropped off badly with no centuries in his last 18 Test matches. His high point will always be the 175 he smashed to ensure South Africa were the first team to chase down 434 in an  ODI at the Wanderers in 2006. In the true spirit of the maverick, Gibbs admitted he did it while fielding a hangover after drinking till 1am the night before. 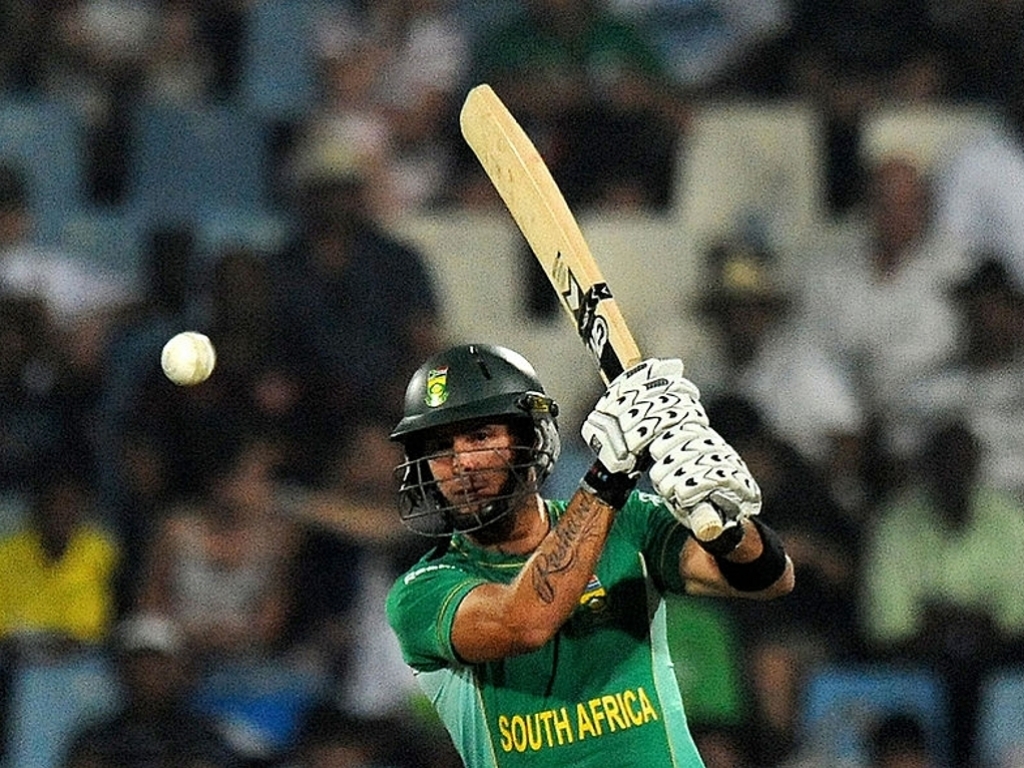 IAN BOTHAM: While Imran Khan excelled in his twilight years as an international cricketer, Botham’s form declined horribly.  After the last of his 14 Test centuries at Brisbane in 1986, Beefy’s remaining 16 games were spread over six years of injury and selectorial whimsy, bringing just 23 wickets and one 50.

In his swansong at Lord’s in 1992, Botham was out of his depth against the pace of Waqar Younis, scoring 2 and 6. It was not the way a champion should have gone. 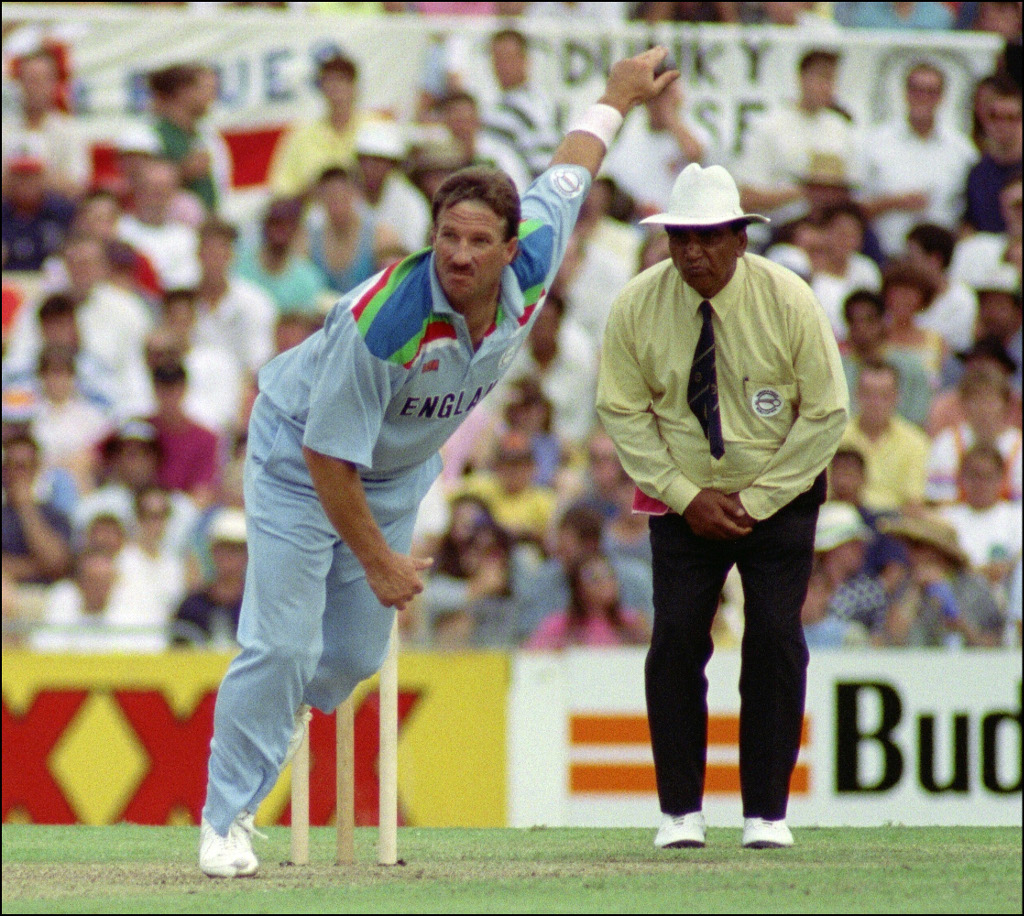 IAN HEALY: Motormouth behind the stumps to Shane Warne’s wizardry, Healy’s wish was to have a farewell Test at his home ground at the Gabba, giving him the chance to break through the 400 dismissals barrier.

That he didn’t reach the milestone was due to his declining form with the bat, the lack of sentiment from Australian selectors and the emergence of Adam Gilchrist. So often Australian’s saviour with his contributions down the order, his last 12 Tests only brought 170 runs at an average below ten.

Healy championed the cause of the 100 Test club receiving a better send-off than he had enjoyed: “I think if you are a 100-Test player you deserve to walk off the field saying goodbye.” 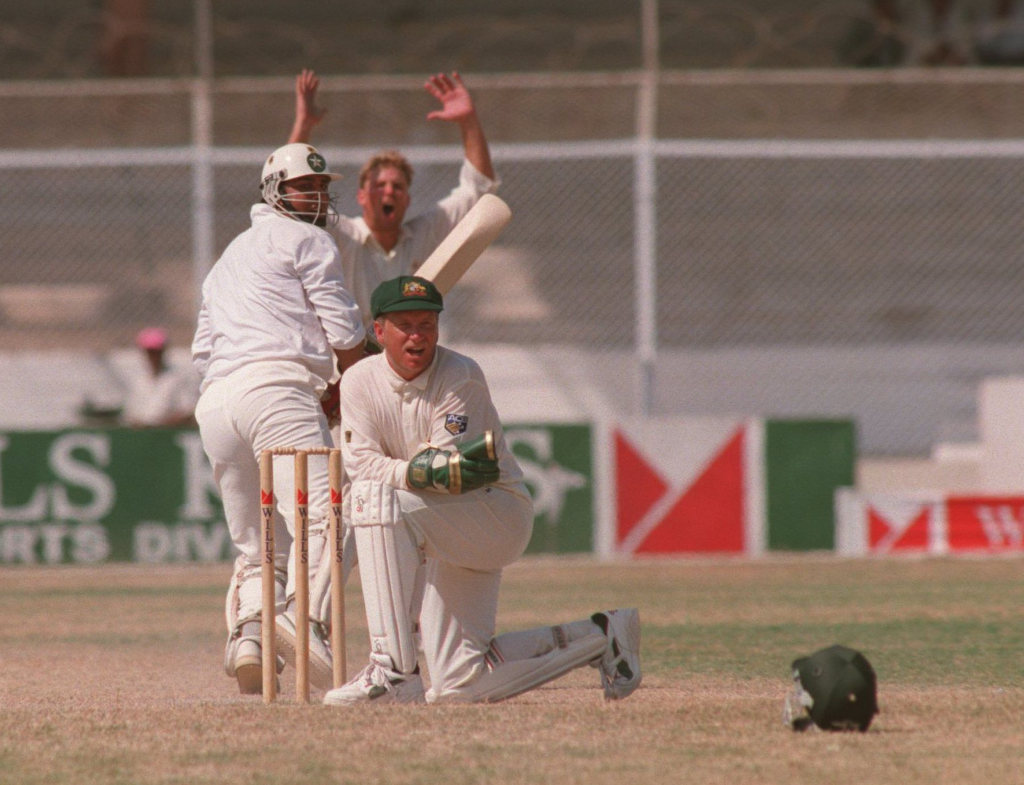 Gooch and Gatting’s last day as Test cricketers, at the respective ages of 41 and 37, proved an unworthy exit for men who had contributed so much to the England cause.

The selectors had hoped for a dynamic double whammy on the 1994/95 Ashes tour, but it soon became clear that both were suffering from senior reflexes and terminal jet lag. Gatting made a painstaking century at Adelaide but also three ducks, while Gooch kept getting starts only to seize up in the 20s and 30s. 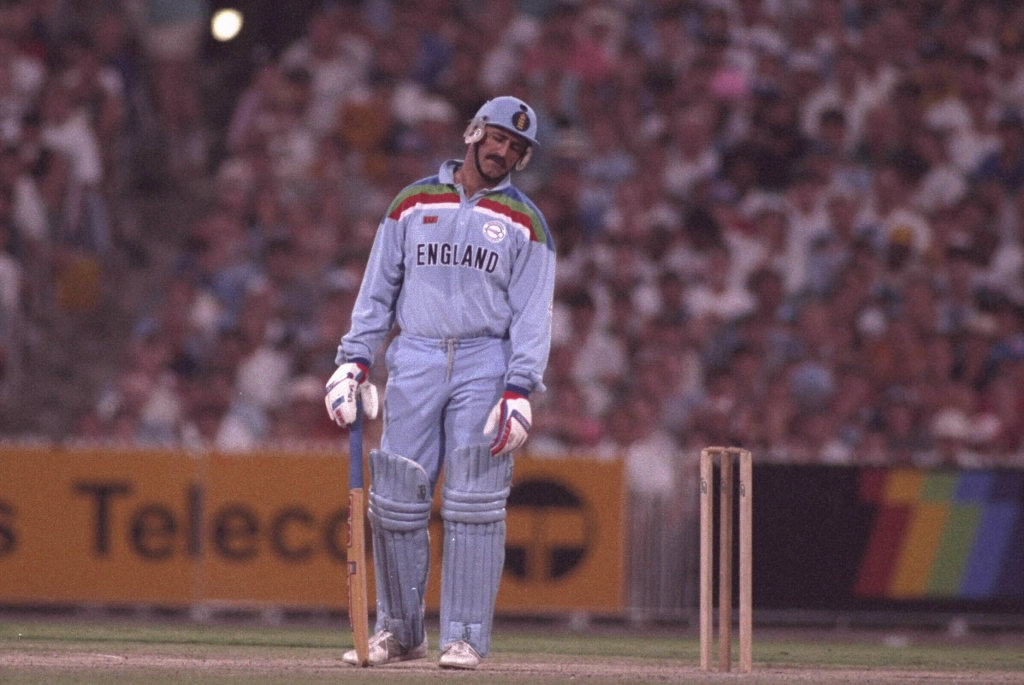 ZAHEER ABBAS: Dubbed the “Asian Bradman”, Zaheer was described as an “artist with an artist’s eye for the game. He tries to make every stroke, a thing of beauty in itself.”

Unfortunately, his exit from the scene at the age of 38 was anything but. After poor series against an ordinary New Zealand side home and abroad, he opted out of the last Test of his career in Karachi in 1985/86, blaming senior players and the increasing influence of Imran Khan.

In reality, the reflexes had gone, as had his popularity in the team. 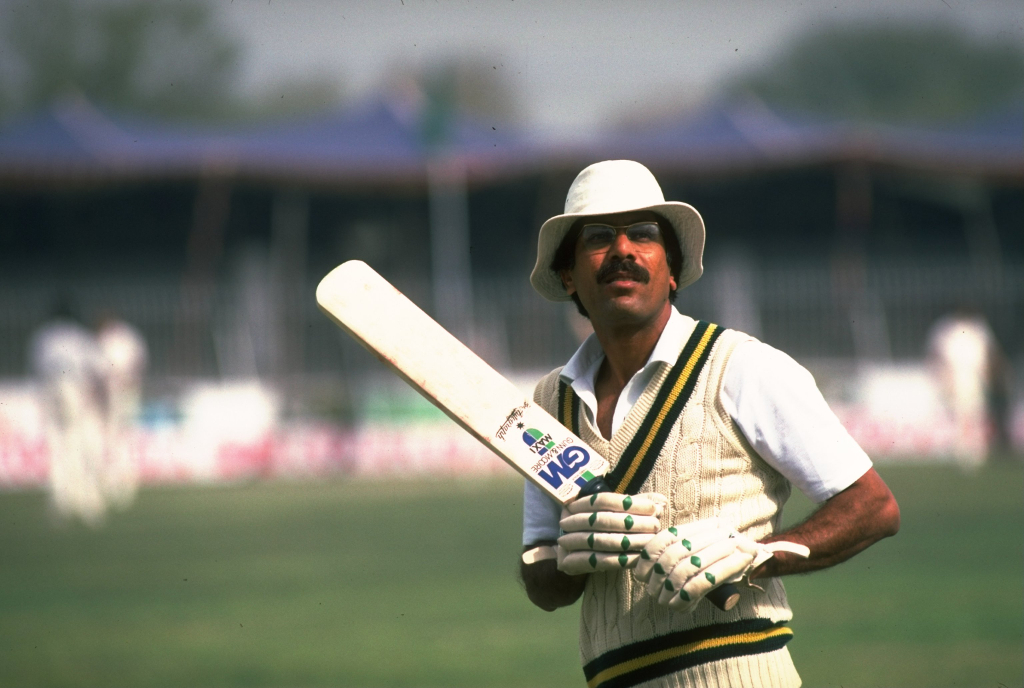 GEOFF HOWARTH: The amenable Howarth is still the only Kiwi captain to have positive win ratios in Tests and ODIs. His purple patch as a batsman came between 1978-1981 where he cracked all six of his Test match centuries.

Four barren years followed, although he did enjoy a series victory over England in 1984. His final Test innings produced a stubborn 84 against Garner, Walsh, Marshall and company, but by 1985 he had resorted to wearing glasses, was a non-playing captain for Surrey and lost the leadership of New Zealand to Jeremy Coney.

WG GRACE: Nobody could tell WG to go quietly.  He once famously replaced the bails after being bowled and even carried the ball between his pads to the boundary to prevent being caught.

However, in his final Ashes appearance at Nottingham in 1899, his 50 year-old figure looked like “the shape of a gigantic pear, sausage-nosed, his magnificent 3-foot long beard streaked with white.”  He managed one more run than Bradman did in his farewell at the crease. 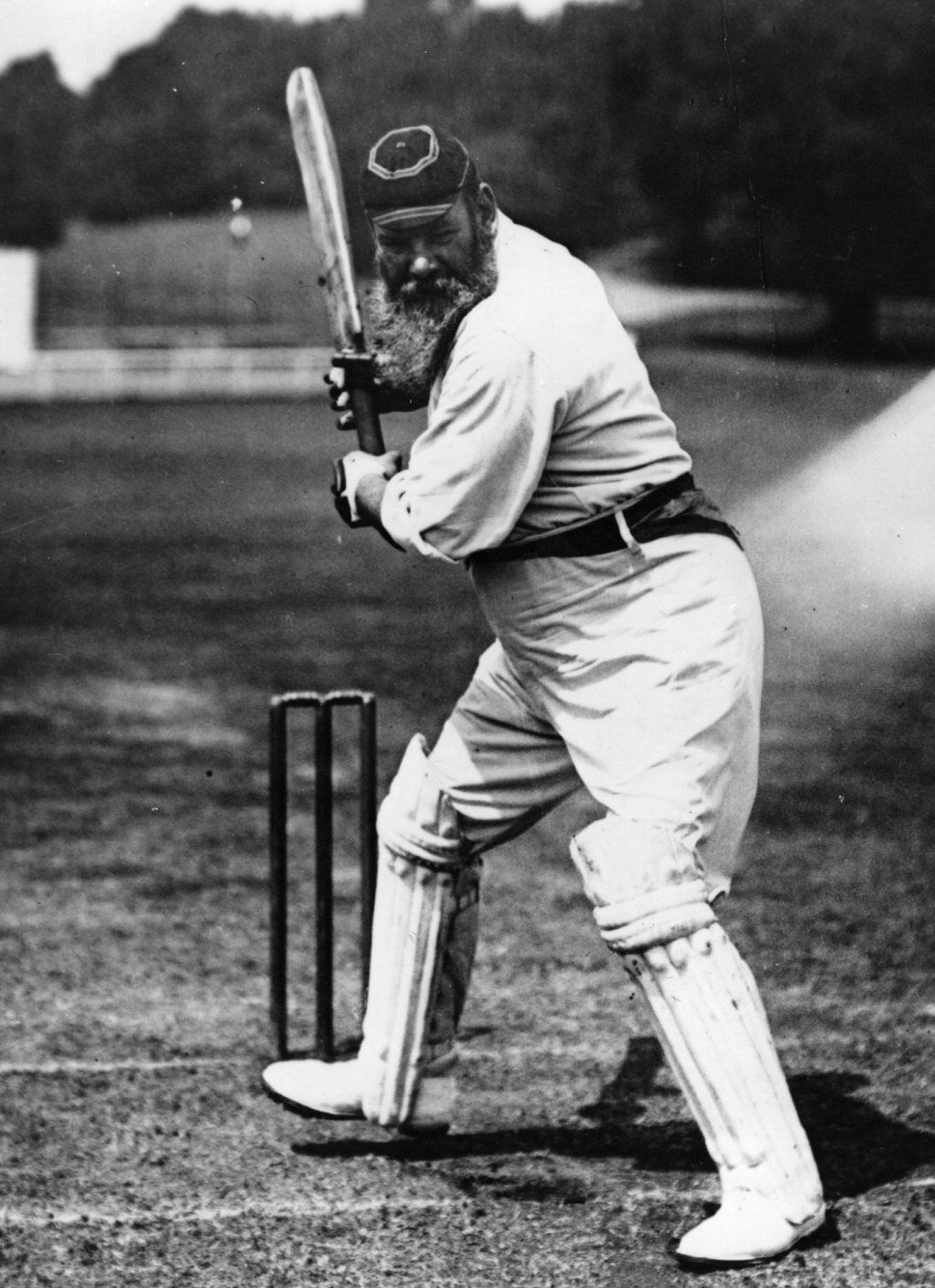 MATT HAYDEN: Self-belief never seemed to be a problem for the most bullish of Test openers, until the clamour for his exit became more vocal than his legendary sledging.

After five home Tests without so much as a 40, Hayden knew he had exhausted all possible chances. In his last Test against South Africa at Sydney in January 2009, he made an ugly 31 in three hours, prompting some harsh criticism from Neil Harvey

“I thought he was pathetic today. He wasn’t trying to score runs and he had forgotten how to hit the ball, and at his age he is not going to get any better, is he?” Evidently not. Haydos announced his retirement soon after. 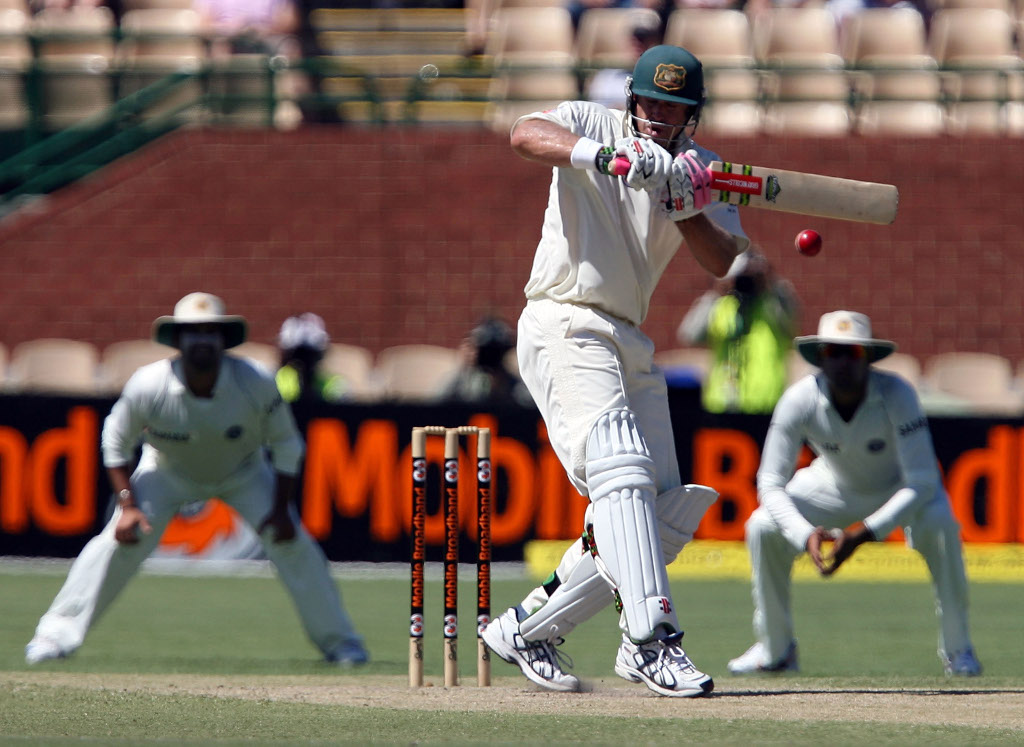 JIMMY ADAMS: After a dozen Tests, Adams had a Bradman-esque/Hussey-esque average of 87. His concentration and ability to not give it away was replaced by a crisis of confidence in the mid-90s, possibly due to a fractured cheekbone sustained during the 1995 tour of England.

Adams became an ultra-defensive batsman and captain, his strike rate often falling well below 30. His form and team crashed and burnt in the English summer of 2000 as the West Indies lost a Test series therefor the first time in 31 years. Later that year they were humbled 5-0 in Australia, a series which was to be Adams’ last as both player and captain where he made three ducks and virtually no runs. 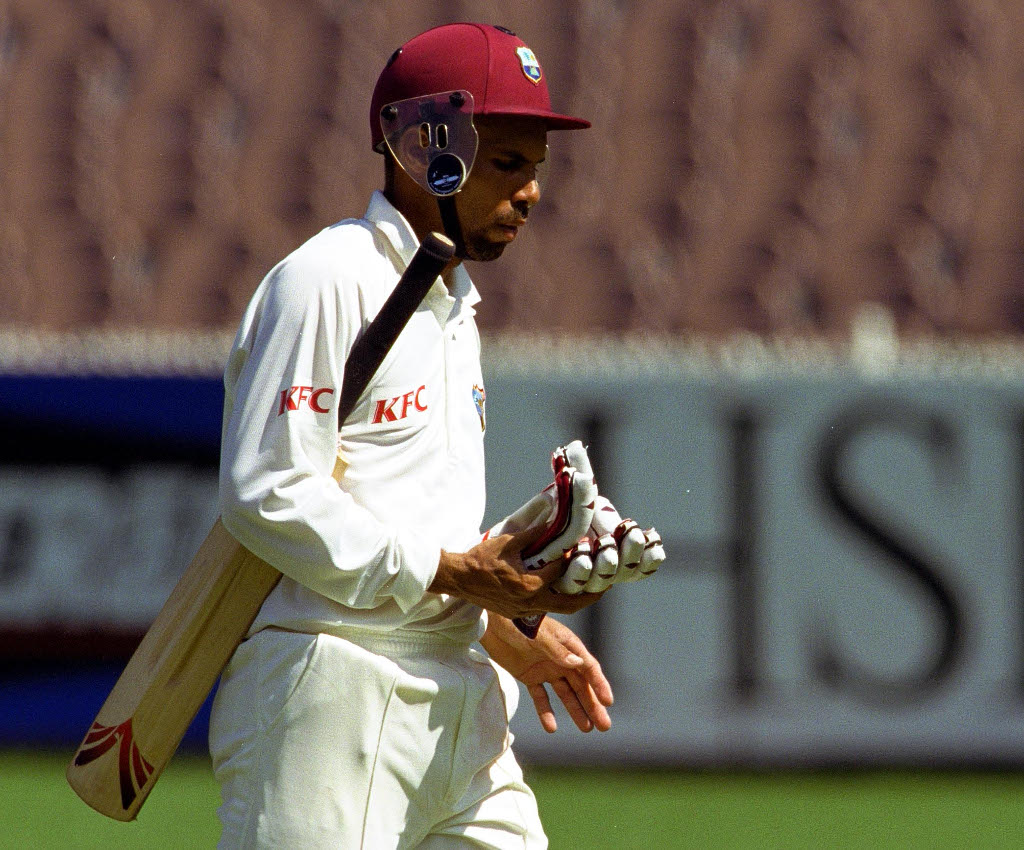