Lee backs Rohit to step up for India in Asia Cup 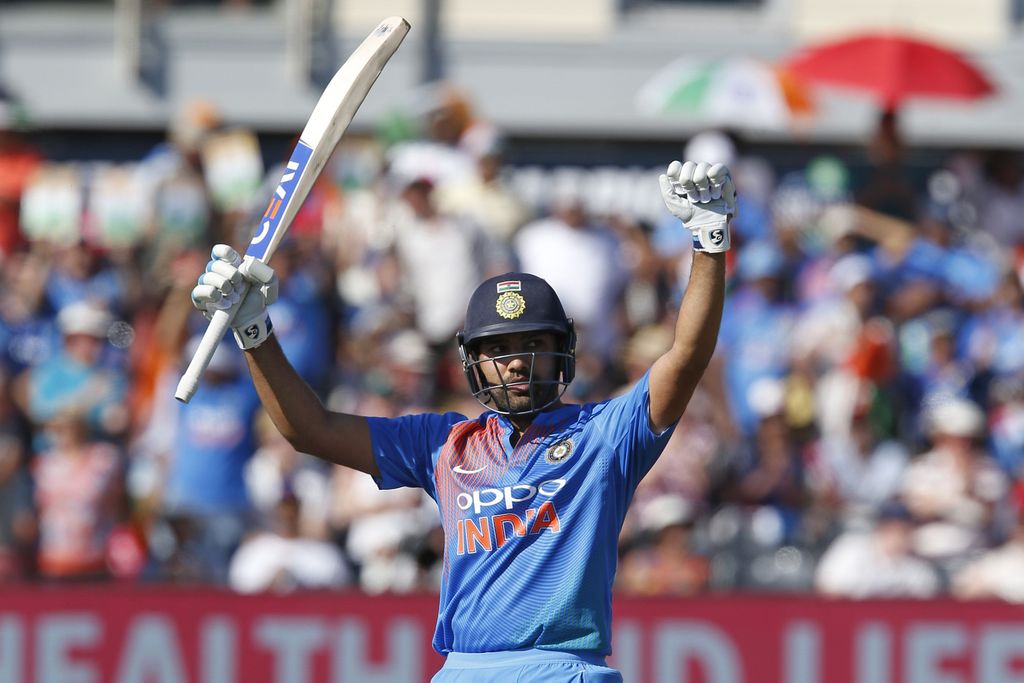 Lee feels that the wickets will suit Sharma’s batting style and says that he will be keen to impress as stand-in skipper.

The Aussie legend also feels that his opening partner Shikhar Dhawan will play a big role.

“I believe Rohit will get the best out of himself and also the team because he has been given that extra bit of responsibility to lead the Indian side. With Virat Kohli not playing, Rohit and Dhawan will be the two key men with the bat for India.” 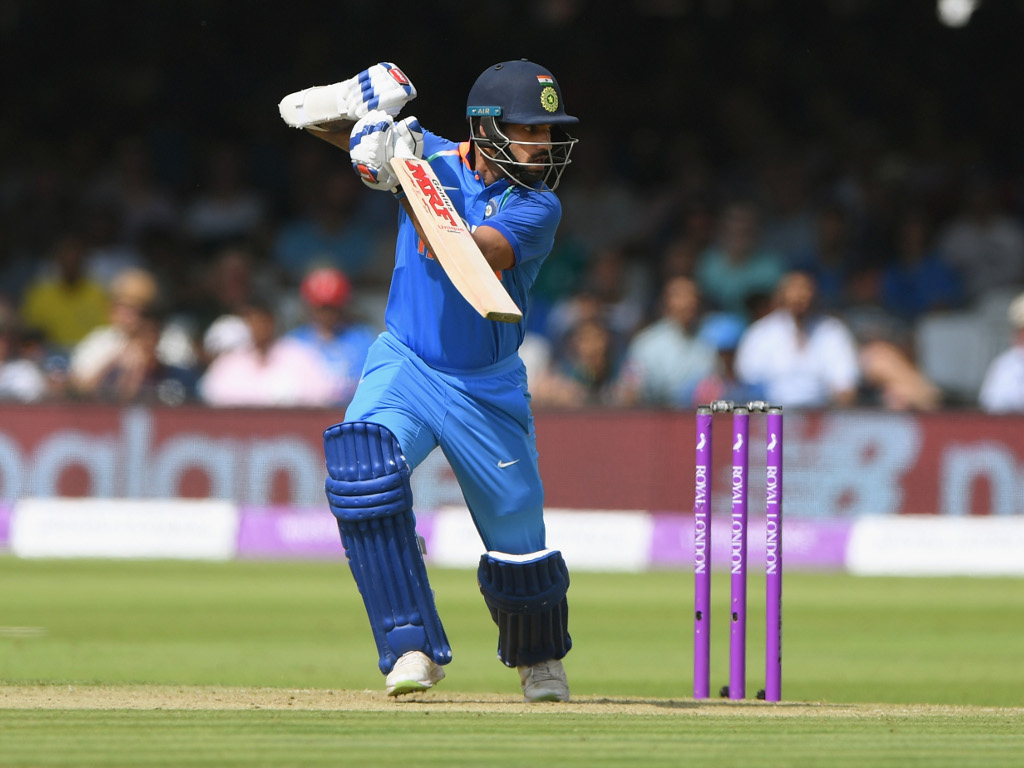 Lee feels that Rohit will be equal to the challenge of taking on left-arm seamers, his supposed achilles heel.

He added: “The great Virat Kohli is being rested for the tournament, so that allows Shikhar and Rohit to be pushed up.

“There is a lot of talk about how Rohit can’t face left-arm fast bowlers – with the swing and the ball going across him. But I don’t necessarily agree with that. What I can say is that in the UAE it will be a different style he will have to face.

“Yes, they will bring on the left-arm fast bowlers to target Rohit but I believe on the lower and slower wickets in UAE, Rohit will dominate. I believe the wicket will help him out”

Lee also feels that Dhawan has found form at the right time and will be a force to be reckoned with in the UAE.

He said: “Dhawan has come in form during his bout in England but will have to adjust a few things in his techniques to ensure he will be playing on the surfaces that will be conducive to him. He has played on grounds all around India that are low and slow in recent years, and the tracks in UAE will suit him, allowing him to play through the line of the ball.”