Lewis confident in his abilities 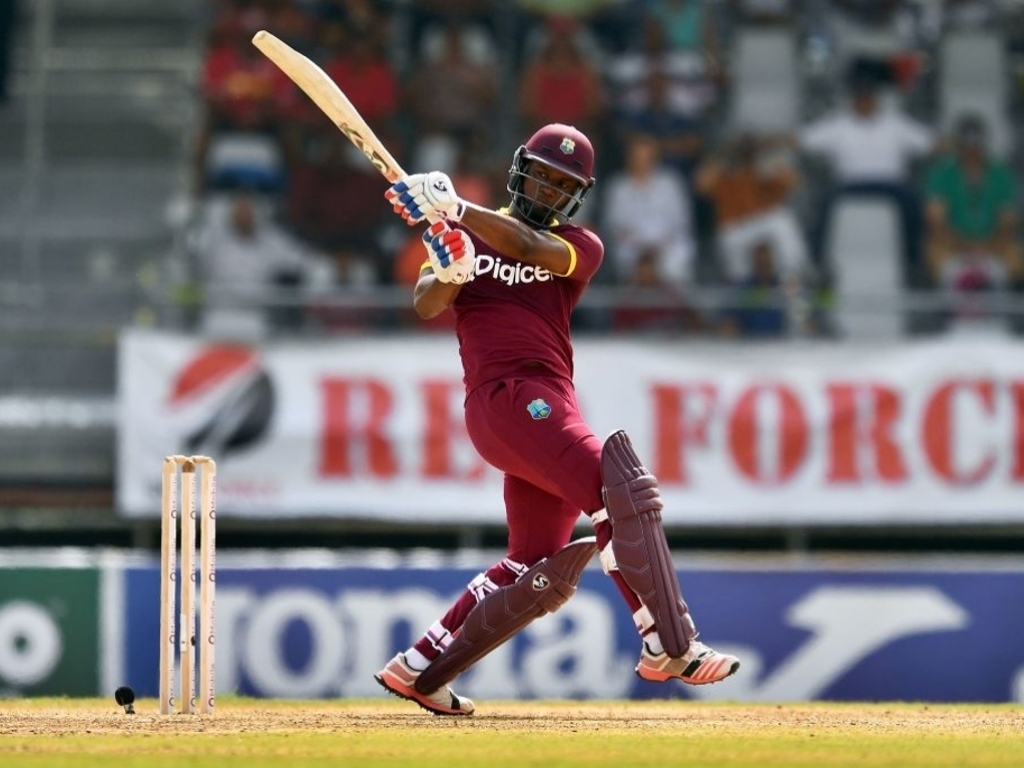 West Indies opener Evin Lewis feels his positive approach and mindset aided him in playing a match winning 91 off 51 balls against Pakistan in the third T20I.

Lewis has struggled for runs recently but felt that if he could spend a decent amount of time out in the middle he would score runs again.

The explosive left-hander admits to doing some deep thinking about where things were going wrong for him in the series before smashing his way to 91 clobbering nine sixes in the process.

Lewis told the press after the game: “I’ve been staying positive. The first two games, you know, run out, I had a long think last night.

“I didn’t put pressure on myself. That’s how the game goes at times. I know once I bat at least five overs, I will get that score.”

Lewis allowed the West Indies to easily eclipse the target of 138 they were set by Pakistan in the end getting there with five overs to spare.

The win leaves the West Indies with hope of sharing the series if they can win the fourth game in Port of Spain on Sunday.

Lewis hit star leg-spinner Shadab Khan for 25 off 14 balls after the tweaker bamboozled the West Indies in the opening two games but the big left-hander says he didn’t have a specific plan for facing him.

He added: “There was no big plan against him. I held back myself… I don’t really play bowlers, on my day I can hit any bowler. So I held back myself, and I went on to runs today. Just put him under a bit of pressure when he bowled a bad ball.”

Shadab eventually claimed the wicket of Lewis who holed out in the deep but by that point the West Indies were just four runs from victory.