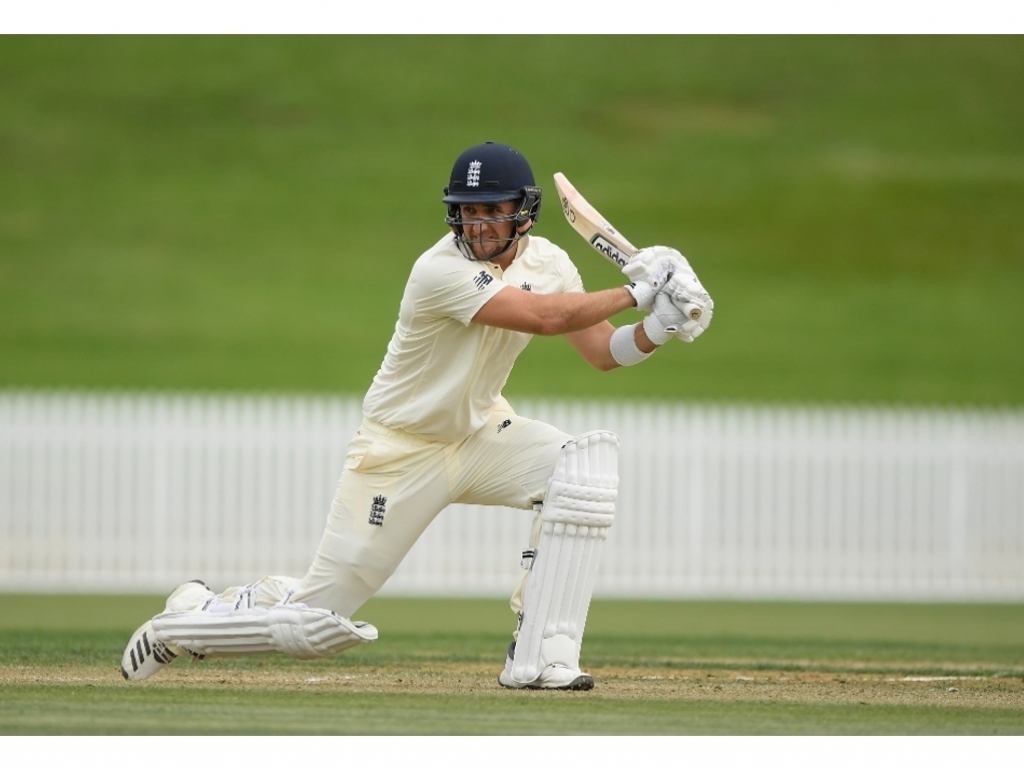 England’s batsmen were far from impressive on the second day of their two-day warm-up against a New Zealand XI but Liam Livingstone struck 88 to top score.

The tourists lost 14 wickets on the day with playing conditions relaxed to allow them to work out all their batsmen ahead of next week’s first Test against New Zealand.

Livingstone has yet to earn a Test cap but after a disappointing Ashes for the bulk of the top order places in the XI are certainly up for grabs.

Speaking after play in Hamilton, Livingstone said: “It was nice for me to get some runs out there.

“I was pretty disappointed to get out the way I did, at the time I did, but I actually felt pretty good in the middle.

“I’m just trying to get involved with the group, score a few runs, impress a few people and see what happens. Keep an open mind, open eyes, open ears and learn off the best players in the world like we’ve got in our dressing room.

“Because it’s quite a short series, we were preparing for this like it was the first Test match and trying to use our game plans as though it was day one of the series. That’s certainly the way I tried to approach it.” 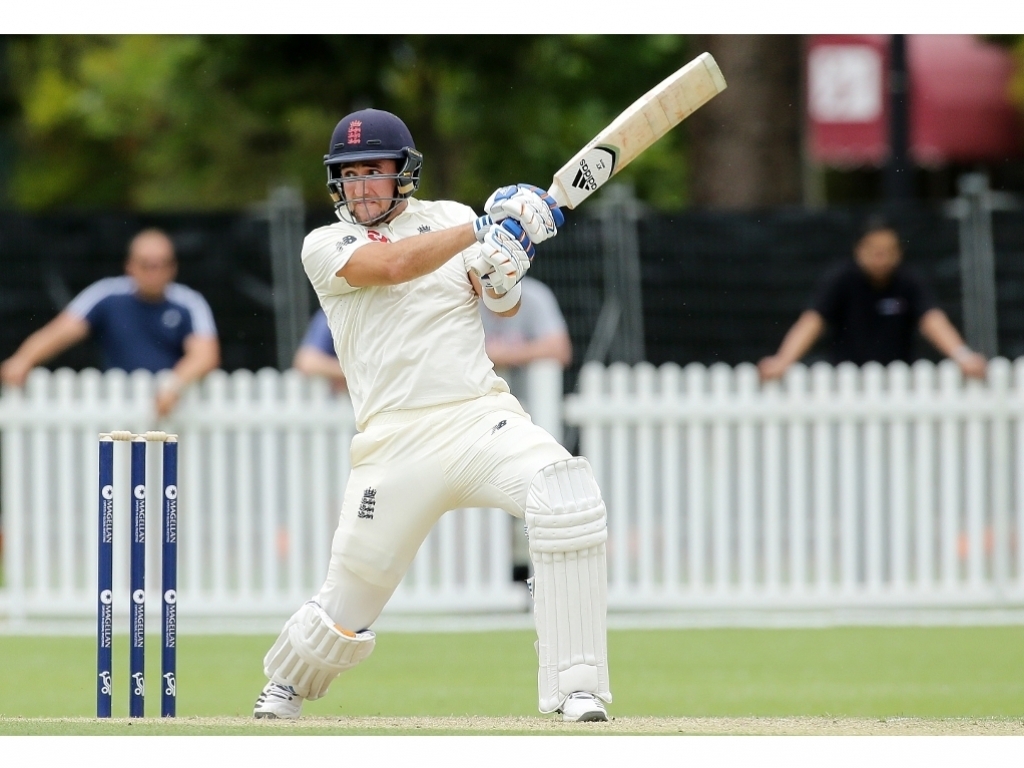 Livingstone understands that at Test level he will be judged on results whereas with the England Lions squad it was all about developing as a player.

“That’s the difference to the Lions; the England environment is all about performance, whereas the Lions it’s all about development.

“But the Lions do try to replicate what the England dressing room is all about, and it’s nice having played already with a few of the boys that are in the dressing room. I think that has helped me – it makes you settle in a bit quicker.”

The first Test between New Zealand and England gets underway on March 22 at Eden Park.