Home Top Story Lynn to avoid going under the knife

Lynn to avoid going under the knife 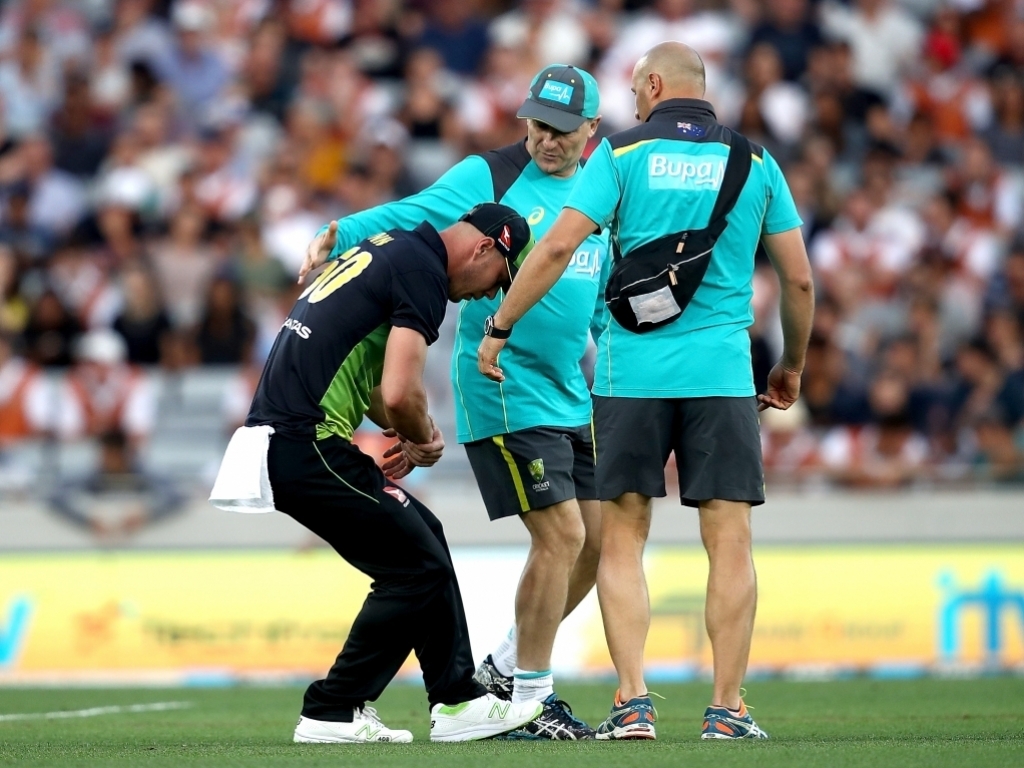 Australia batsman Chris Lynn has learned that he will not have to go under the knife due after dislocating his shoulder.

Lynn picked up the injury during the ninth over of the Black Caps innings in the Trans-Tasman Tri-Series final earlier in the week.

He got out a dive to prevent a single but landed awkwardly on his right shoulder causing the dislocation.

Medical staff helped Lynn off the field and put his shoulder back in place and he underwent several scans which confirmed the shoulder was dislocated but also confirmed that he would not need surgery.

Instead Lynn will undergo extensive rehabilitation but fortunately for the big-hitter the knock came to his right shoulder rather than his previously operated on left.

CA Sports Science Sports Medicine Manager Alex Kountouris said: “Chris has undergone scans which confirmed some of the expected signs of a shoulder dislocation including bleeding in the joint along with some cartilage and ligament damage.

“After consultation with a specialist, at this stage we have confirmed that Chris does not need to undergo stabilisation surgery on his shoulder.

“He will now undergo extensive rehabilitation to give us a better idea of how his shoulder will cope with return to normal function, with a view to being available to play in the IPL and the short-form series in the UK in June.

“We will have a better understanding of how possible this will be in a few weeks, once we know how he is responding to the rehabilitation.”

Lynn hopes to be fit to play in the IPL in April but will definitely miss the Pakistan Super League in which he was signed to play.