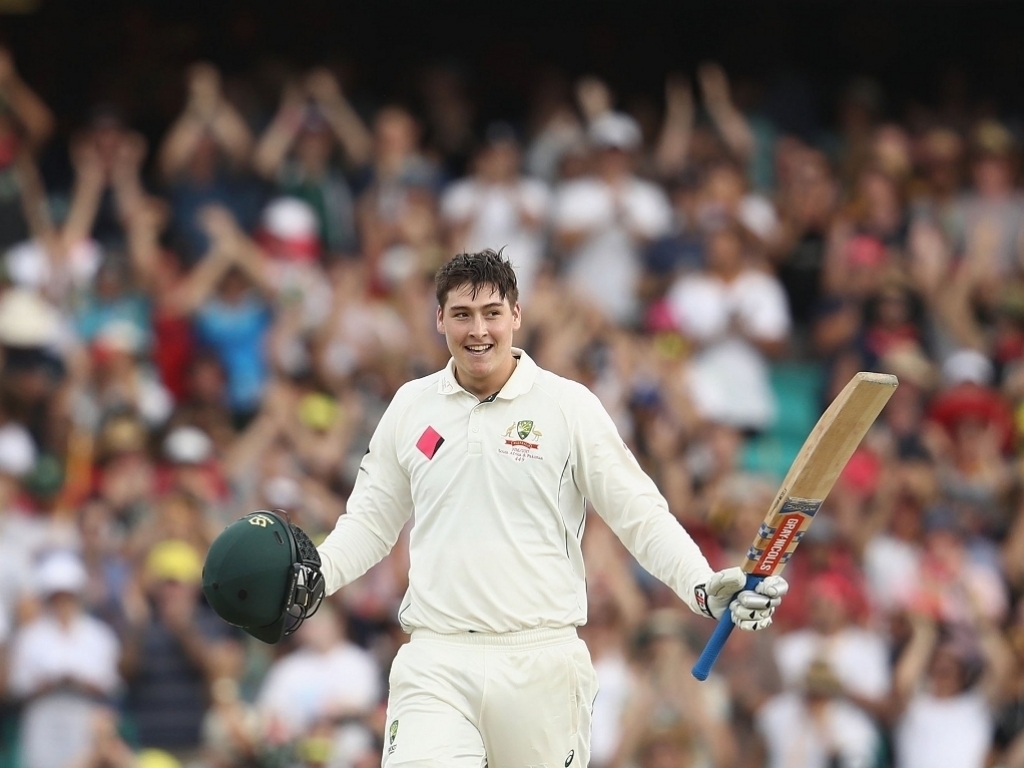 Veteran Australia spinner Nathan Lyon has backed under-fire opener Matt Renshaw to retain his place in the Test XI for the Ashes opener.

Many have speculated that the out of sorts Queensland left-hander would be dropped after Cameron Bancroft’s double hundred for Western Australia put him under pressure.

Lyon feels that his Test form has been such that he deserves a longer stretch in the team and feels he is the best choice to face England.

Lyon told the press in Brisbane: “The last Test he played in Australia, he got 180.

“I’m not a selector but I like Matt. I’m a big fan of Matt Renshaw.

“He’s a class batter, he got unlucky in two dismissals here.

“Playing cricket for Australia, you’re going to come under scrutiny from media and the public.

“But if you’re in the inner sanctum, if you’ve got the support – which he does – then usually you can get out of that (negative) headspace and perform well.”

Renshaw made just 1 and 16 in the third round of the Sheffield Shield but went into the nets at the GABBA to face Australia’s pace quartet.

Lyon said of the net: “(It was) the perfect practice to go out there and face the best bowlers in the world.”

The spinner feels that the team will get behind Renshaw in the same way they would any other member of the team during the Ashes if things don’t go according to plan.

He would add: “It can be difficult.

“But as I said, if you’ve got the support around the inner sanctum, and the players and the coaching staff (then) the media can write what they want, the public can think what they want.

“It’s a massive summer and I can’t wait.”

The first Test gets underway in Brisbane on November 23.