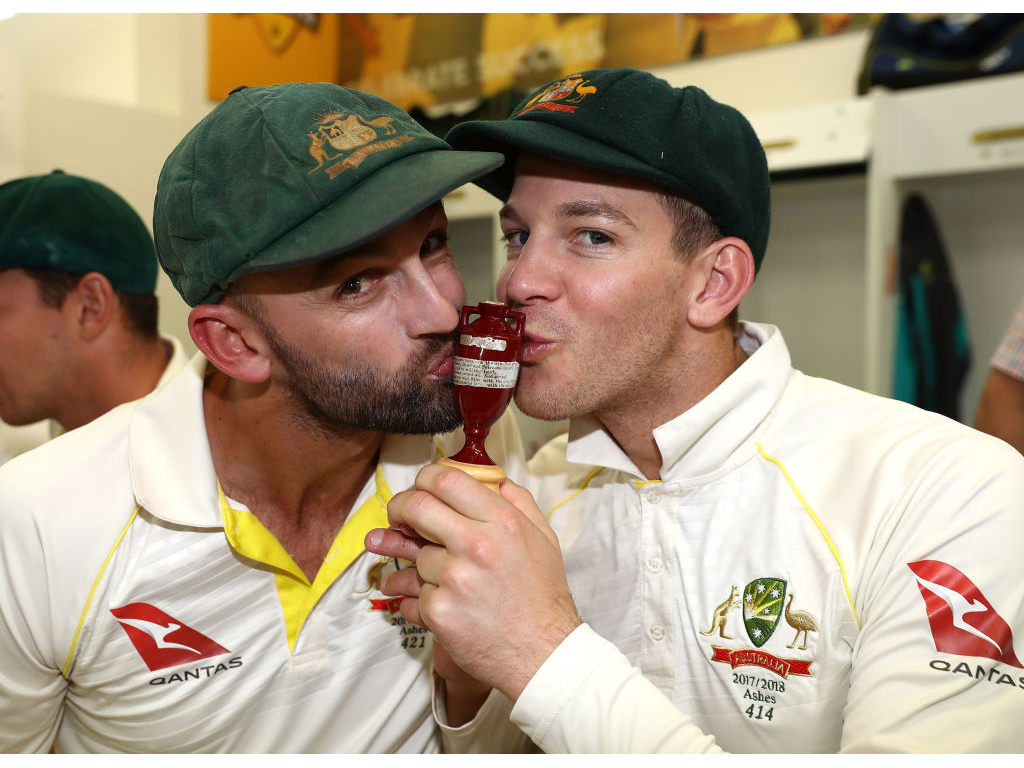 Australia spinner Nathan Lyon says that he won’t shrink from the responsibility of the vice-captaincy of the Test team if it is offered to him but insisted that all seniors players need to step up now.

Tim Paine was appointed skipper during the fateful Newlands Test after Steve Smith admitted involvement in the sandpaper ball tampering saga that would see him and deputy David Warner banned for a year.

Lyon told cricket.com.au: “If they offered it to me, I wouldn’t say no.

“But it’s not something I’m striving for.

“There will be a vice-captain appointed, but I think there’ll be a good leadership group in that Test squad.

“Look at the bowlers, we’ve had some success together and gone through some hard times recently and that’s only going to put us in good stead moving forward.

“Those guys and throw in Mitch Marsh, Shaun Marsh and Uzzie (Khawaja), the more senior players, we’re going to have to play a big role as a group to be Tim’s vice-captains.”

Lyon says that all the senior players will play a massive role in rebuilding the side devastated by the suspensions of Smith, Warner and Cameron Bancroft.

He added: “There’s a few of us who can stand up and be a little bit more vocal.

“I think it’s a great opportunity to really look in the mirror and look and yourself and evaluate where you are in the side and in Australian cricket.

“(We have to) start to rebuild the trust and faith of the Australian public and cricket fans around the world.

“It’s a rebuilding phase, it’s a new era … so I think I’ve got a really big job along with the other senior players … in making sure we’re doing everything right by Cricket Australia and the Australian public and play the best possible cricket we can.”