Home Top Story Maharaj: My job is not over yet

Maharaj: My job is not over yet 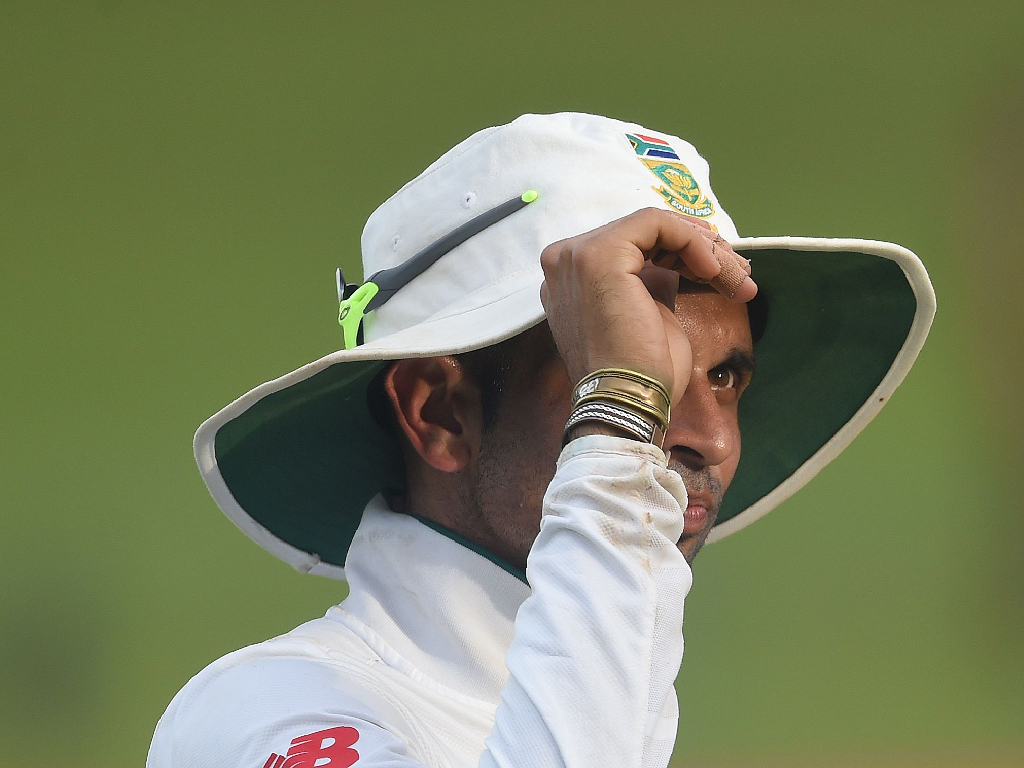 Proteas left-arm spinner, Keshav Maharaj, admits his job is far from over after a record-breaking performance on the opening day of the second Test match against Sri Lanka at the SSC ground in Colombo on Friday.

Maharaj claimed career-best figures of 8/116 to lead a strong comeback with the ball, as the home side lost 6/109 in the final session of the day to leave the contest evenly poised.

Maharaj, who continued with his second-innings form from Galle to produce an exceptional spin masterclass, says he bowled a lot of overs in the build-up to the match to keep his match rhythm flowing, and worked closely with Proteas spin bowling coach, Claude Henderson and Performance Analyst, Prasanna Agoram in preparation for the contest. 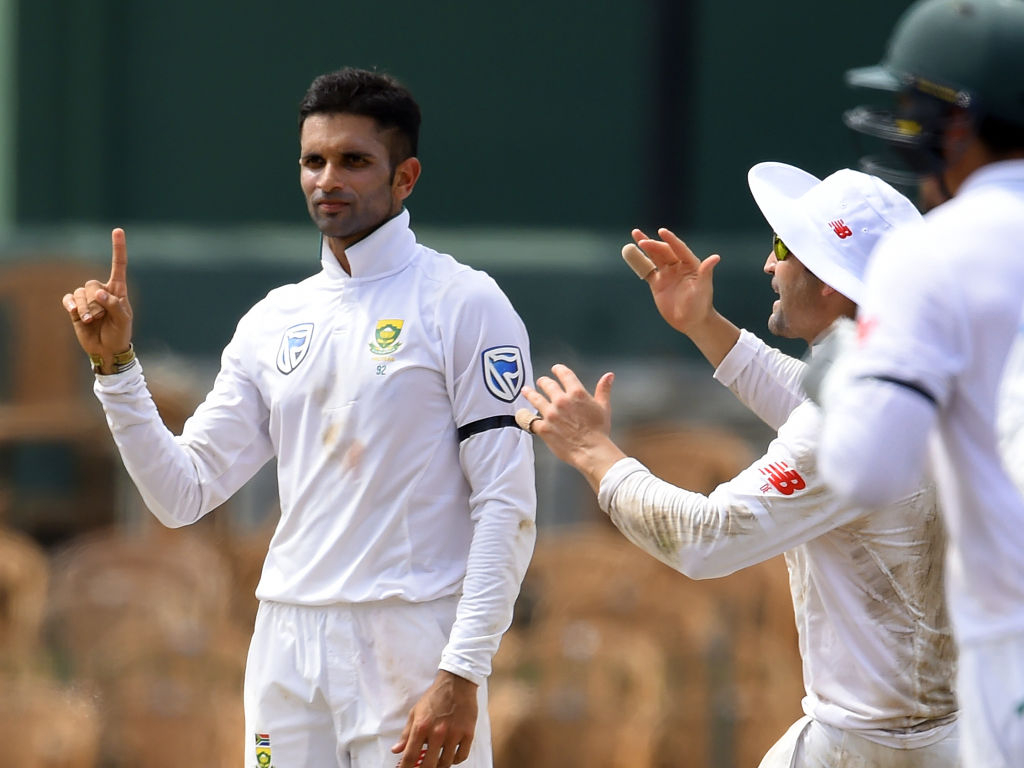 “Accolades mean a lot more when you can get the team to win a Test match,” he said after the day’s play. “ Hopefully in the second innings I can put in another performance and be on the winning end of it.”

He bowled 32 overs – including a marathon opening spell of 25 overs- as the lone spinner in the attack, a role he adapted to despite fatigue and the excessive Colombo heat. He praised the seamers for the toil in tough conditions, which he feels were considerably different to those in Galle.

“I did get a little bit of assistance off the wicket,” he said. “It is a little bit different here to Galle, the ball skids on, which showed with the lbw and top-edges off the sweep. I feel I also did beat some of the batsmen in the air with the ball dipping on them.

“South Africa have always played one spinner back home. I am used to doing the holding job, I would like to think I did it decently today,” he quipped.

Maharaj says although the conditions will continue to favour the spinners going forward, there is still an opportunity for the lengthened Proteas line-up to make an impact in an important first innings.

“Their batsmen showed the application that our batsmen need to take,” he said of the looming first innings. “ You don’t need to take the risk, there will be an opportunity to score.”