Home Top Story The making of a pace kingpin in pictures

The making of a pace kingpin in pictures 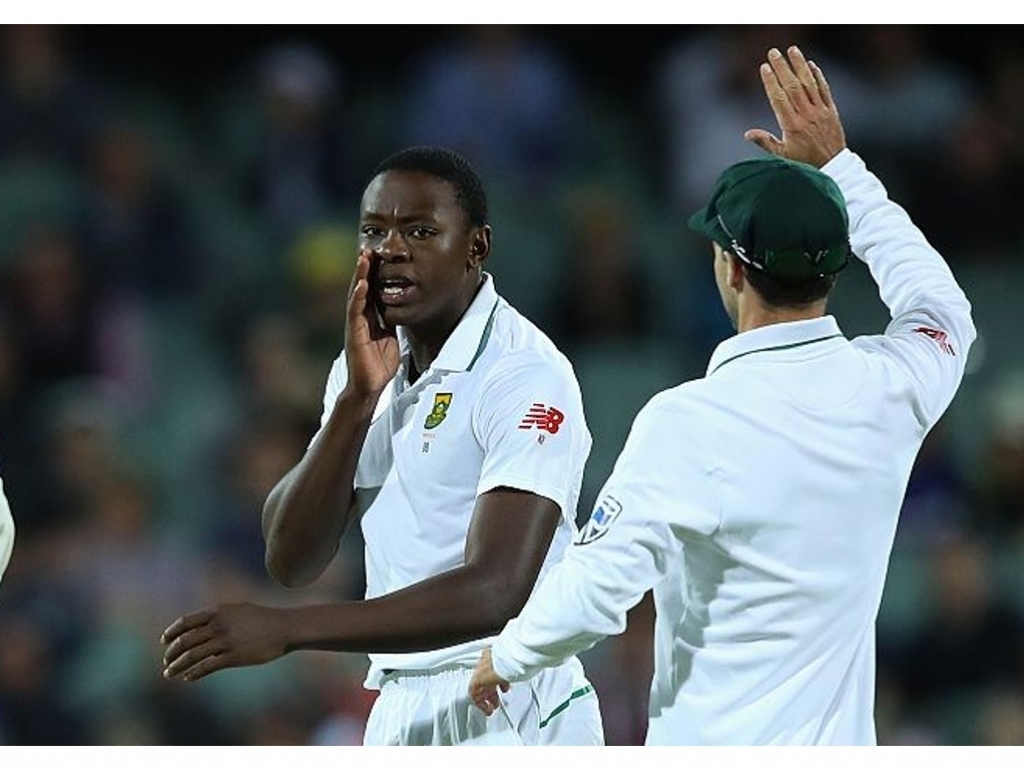 Kagiso Rabada recently became the seventh South African bowler to top the ICC Test rankings after his contribution towards the Proteas victory over India at Newlands.

We now take a look at the extraordinary career of the number one Test bowler who turns just 23 this May.

In 2014 Rabada was part of a South Africa under-19 team that lifted the World Cup, his performance at the tournament would see him fast tracked into international cricket. He has since been joined in the Proteas fold by under-19 teammates Aiden Markram and Andile Phehlukwayo. 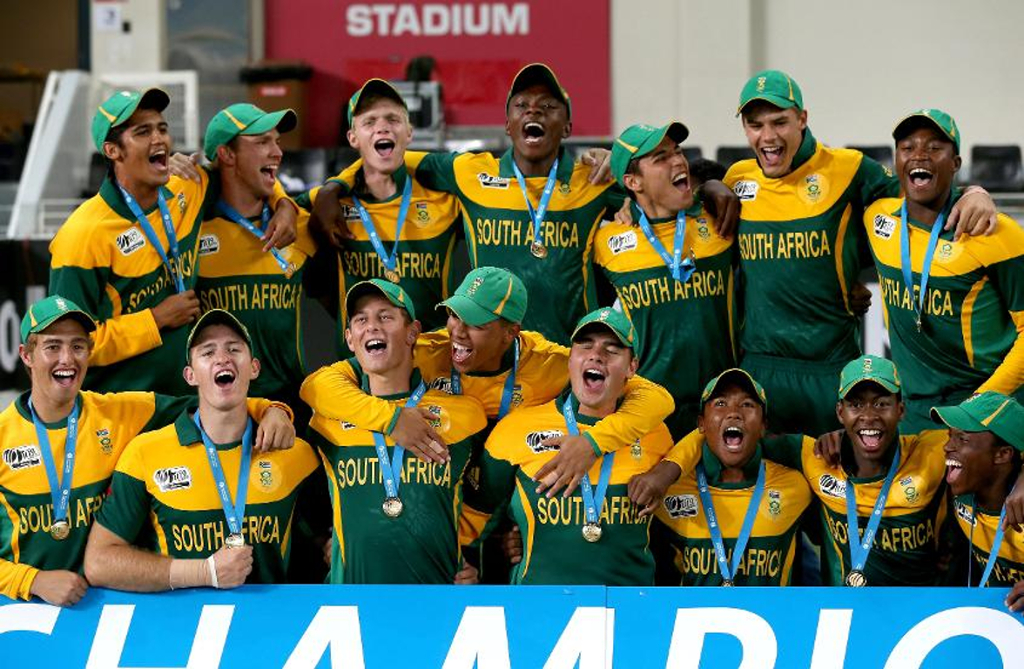 Shortly after the under-19 World Cup triumph Rabada was named in the South Africa A squad in July 2014 and he would make his full international debut in November in a T20I against Australia in Adelaide. He returned figures of 0/27 from his three overs. 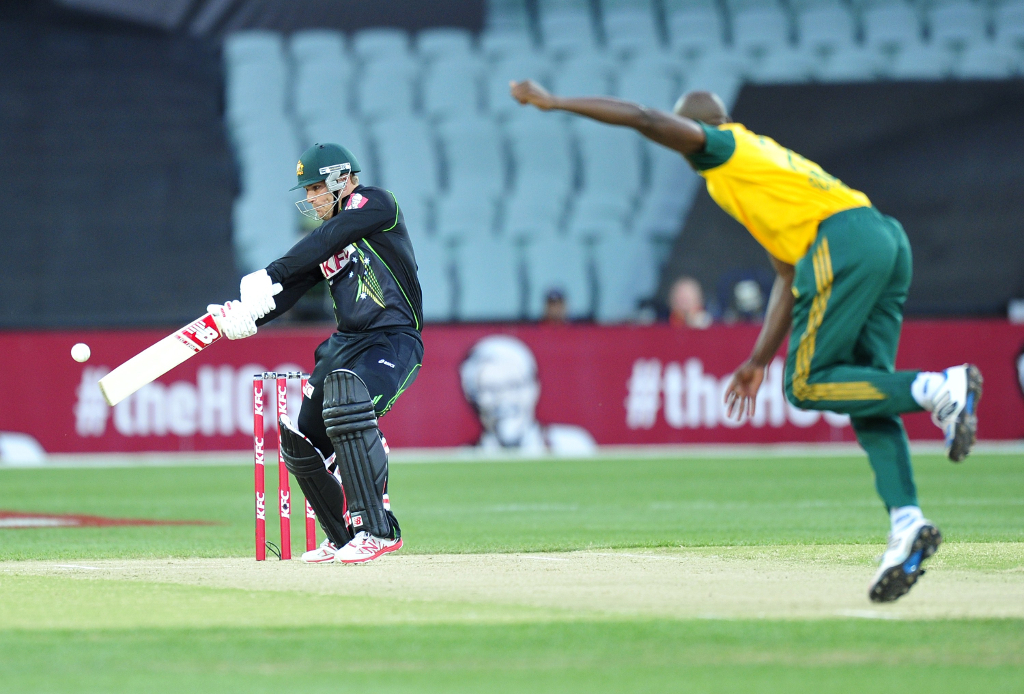 After a rather anonymous T20I debut Rabada could not have asked for a better start to life in ODI’s bagging a hat-trick in the fourth over of the match against Bangladesh in Dhaka on July 10 2015 and ending the game with figures of 6/16. 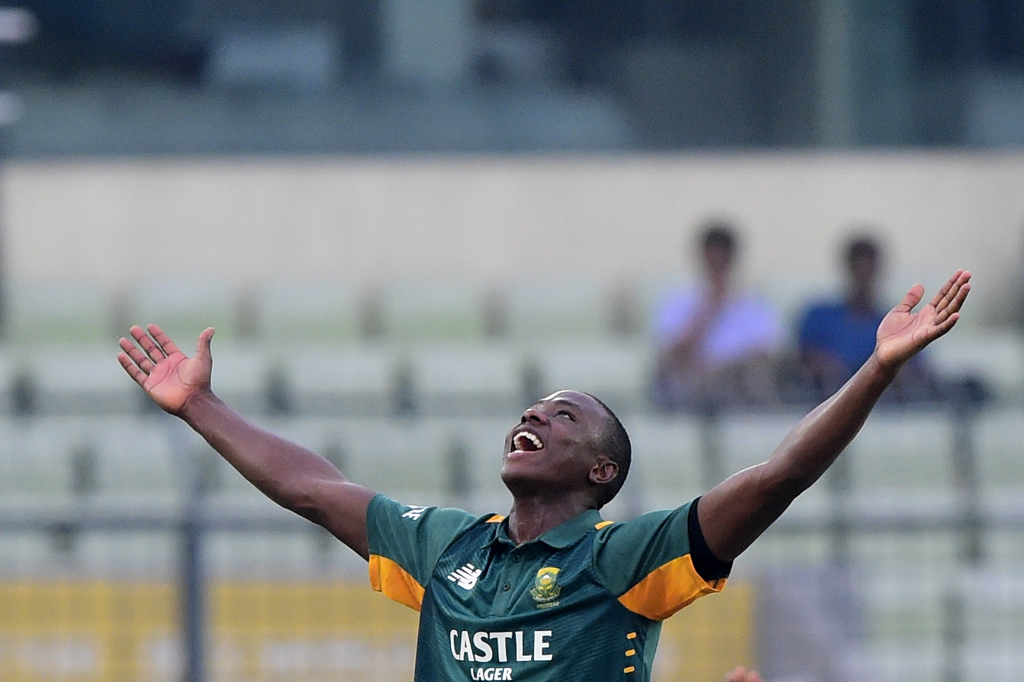 You would be hard pressed to find a tougher place for a fast bowler to debut than an absolute bunsen in Mohali against India but Rabada acquitted himself quite well although he was only able to bag one wicket. 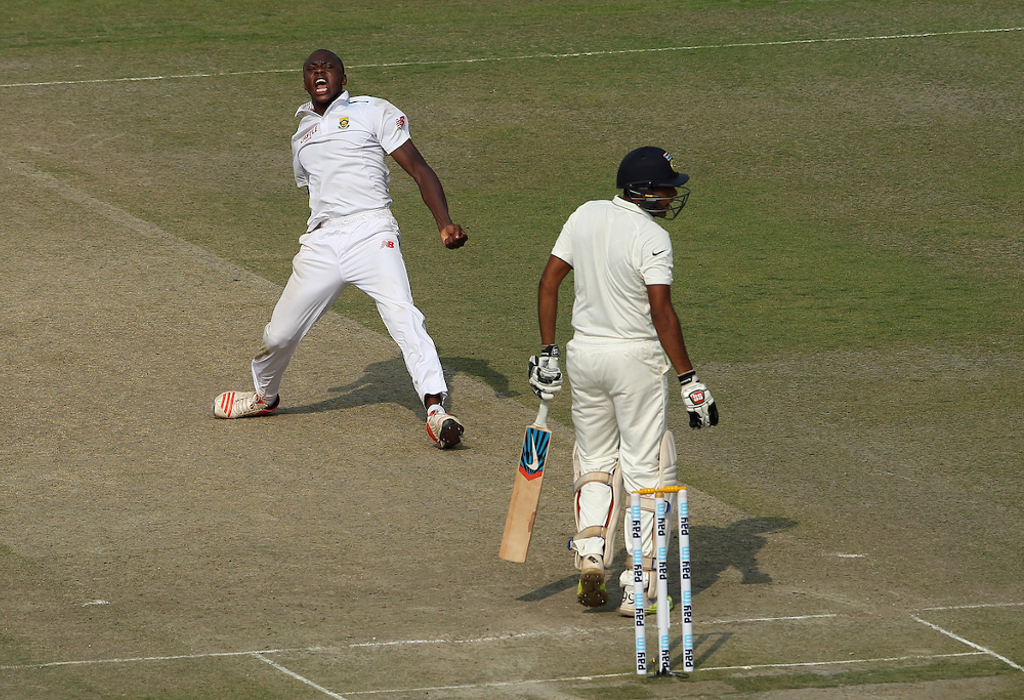 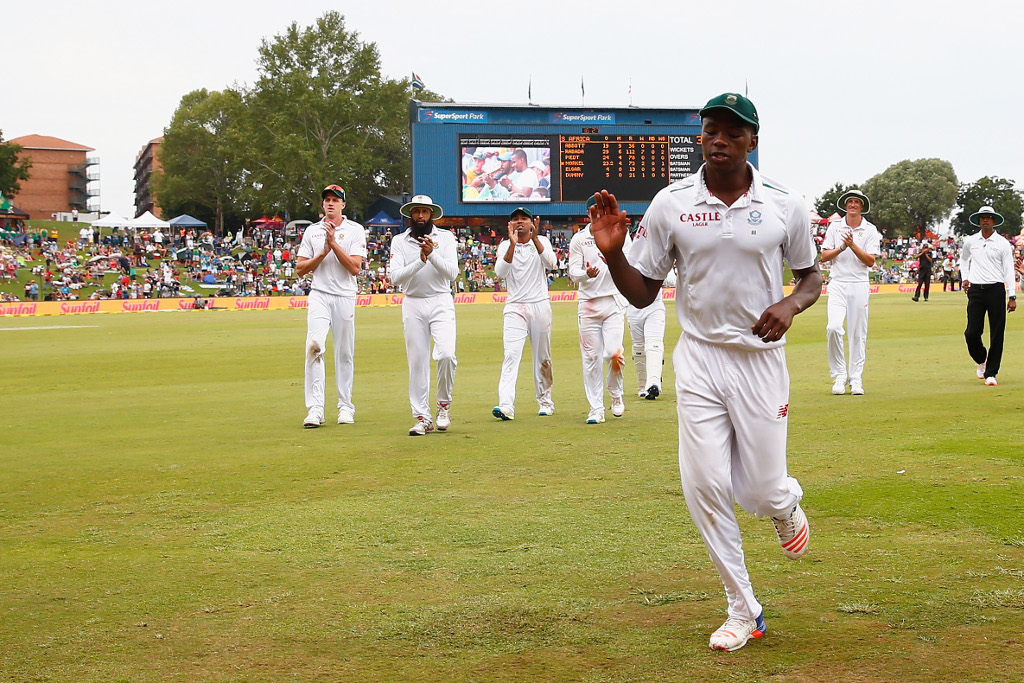 Rabada put in a star turn in the Pink ODI against England in January 2016 taking 4 for 45 before Chris Morris’ swashbuckling effort got the Proteas home in  match that marked an upturn in the Proteas fortunes. 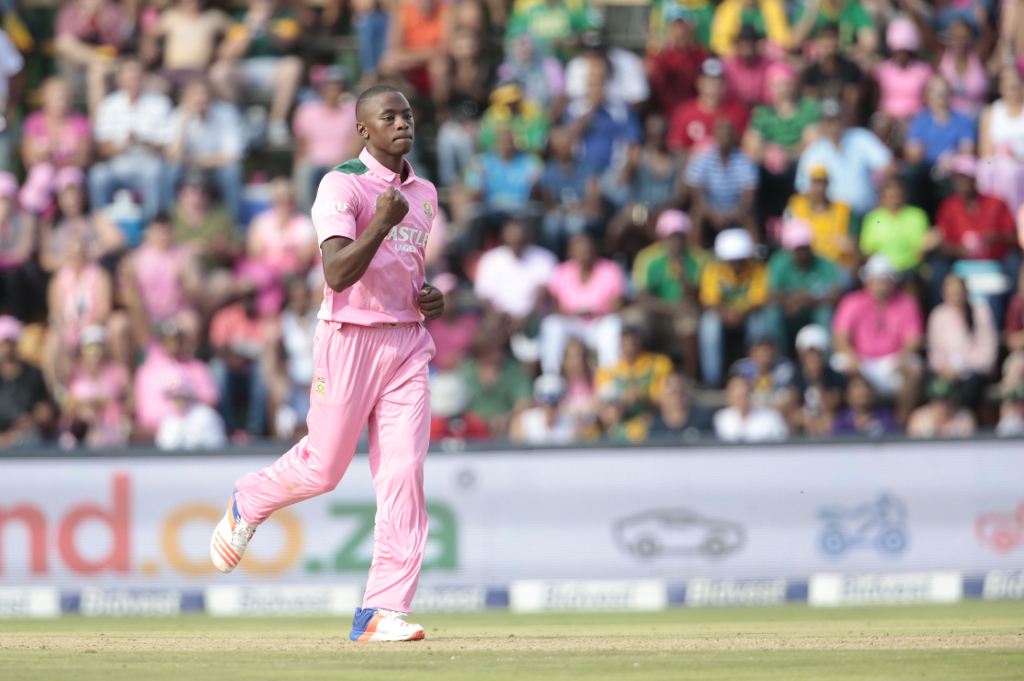 The World T20 was yet another disappointment at an ICC tournament for the Proteas and served as an induction into that tradition for young Rabada. 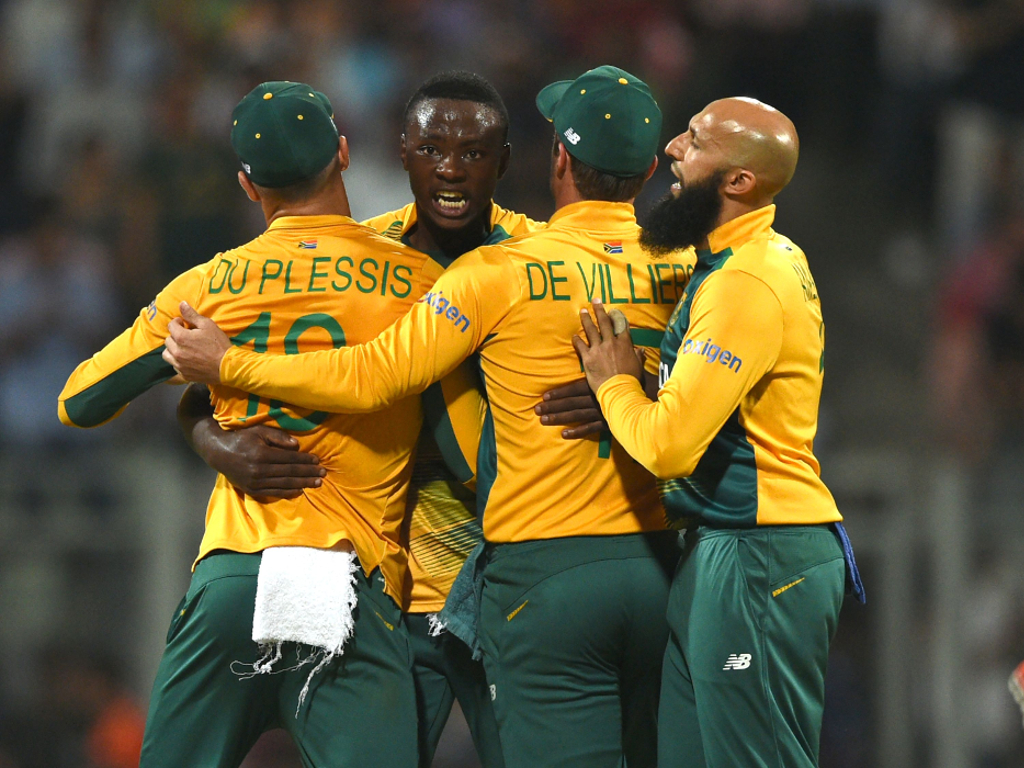 A spell at Kent

The paceman spent a short spell with Kent after a triangular series in the West Indies that also involved Australia in mid-2016. 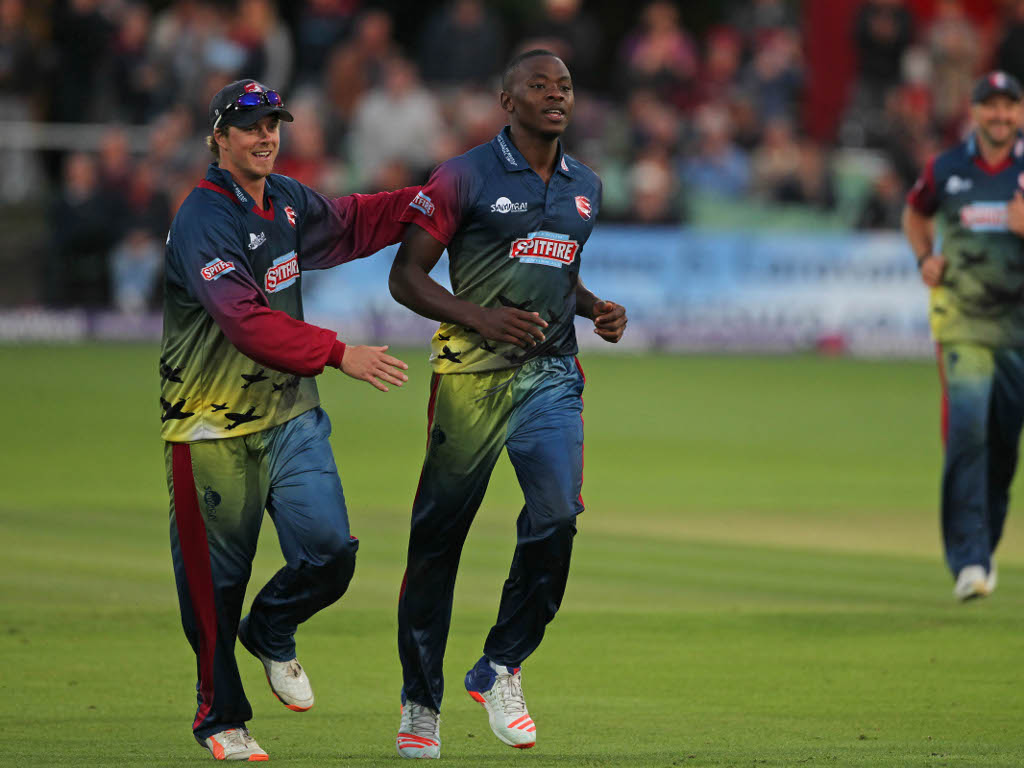 A bag full of awards

Rabada cleaned up at the CSA Awards in 2016 collecting a record six awards including cricketer of the year. 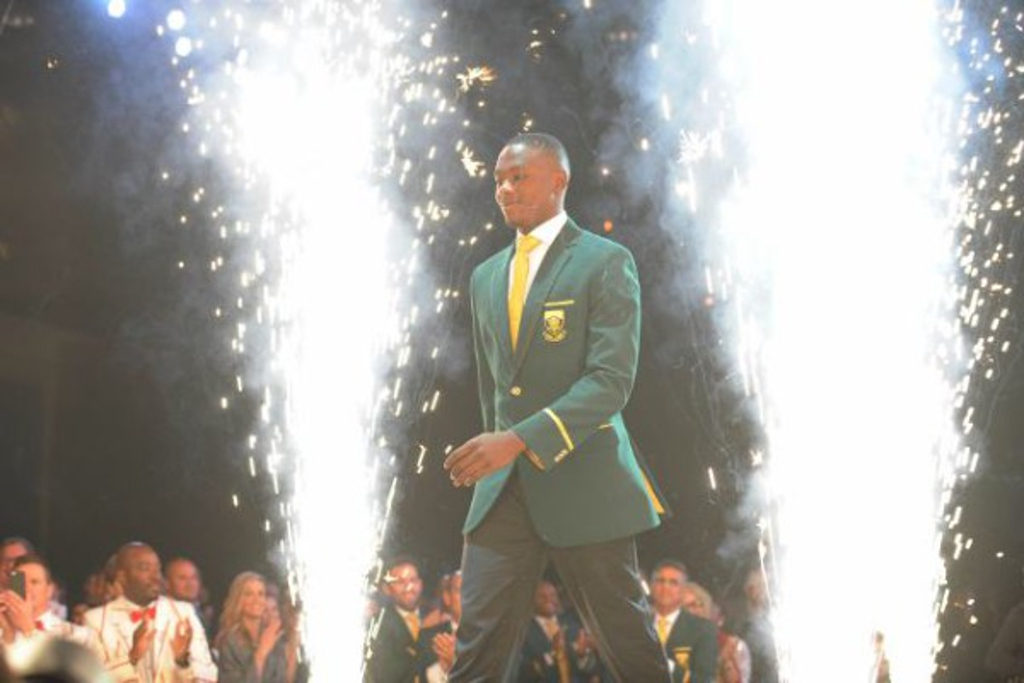 The beginning of a beautiful friendship

The Test series win over Australia in their backyard was a special moment for SA cricket fans and marked the blossoming of  a special relationship between Rabada and new Test skipper Faf du Plessis who would come to rely heavily on the quick now accepted to be the Proteas best. 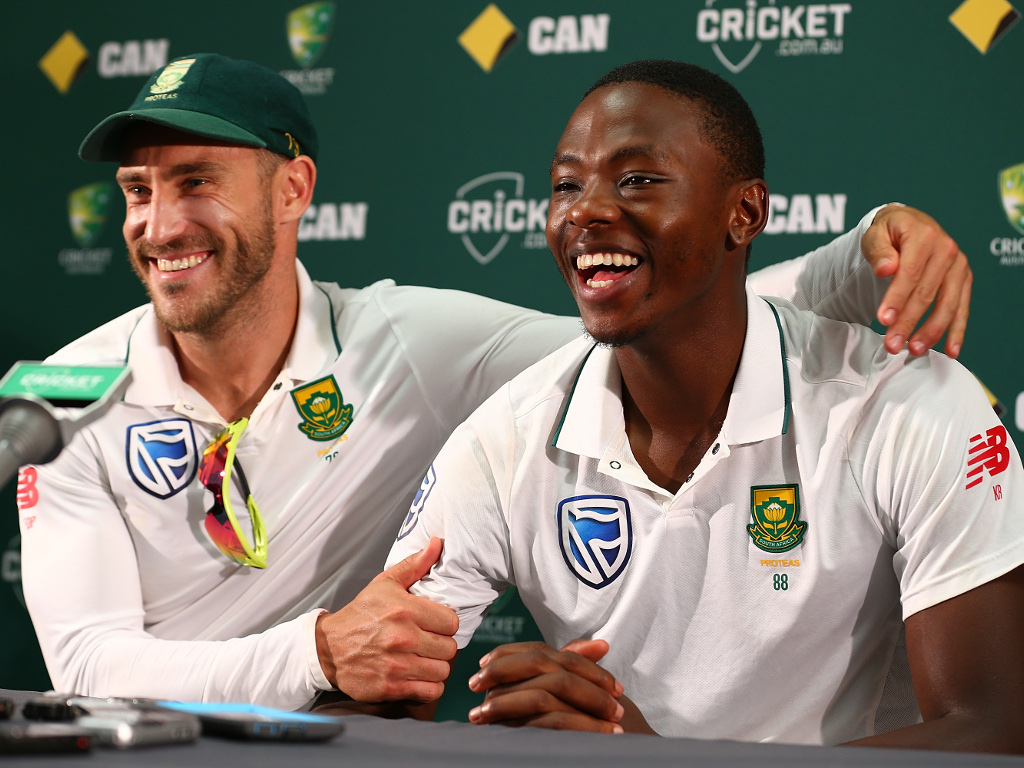 Rabada’s penchant for producing ripping yorkers was well and truly established during the series against Australia and poor Nic Maddinson was no match and hasn’t got a look in since. 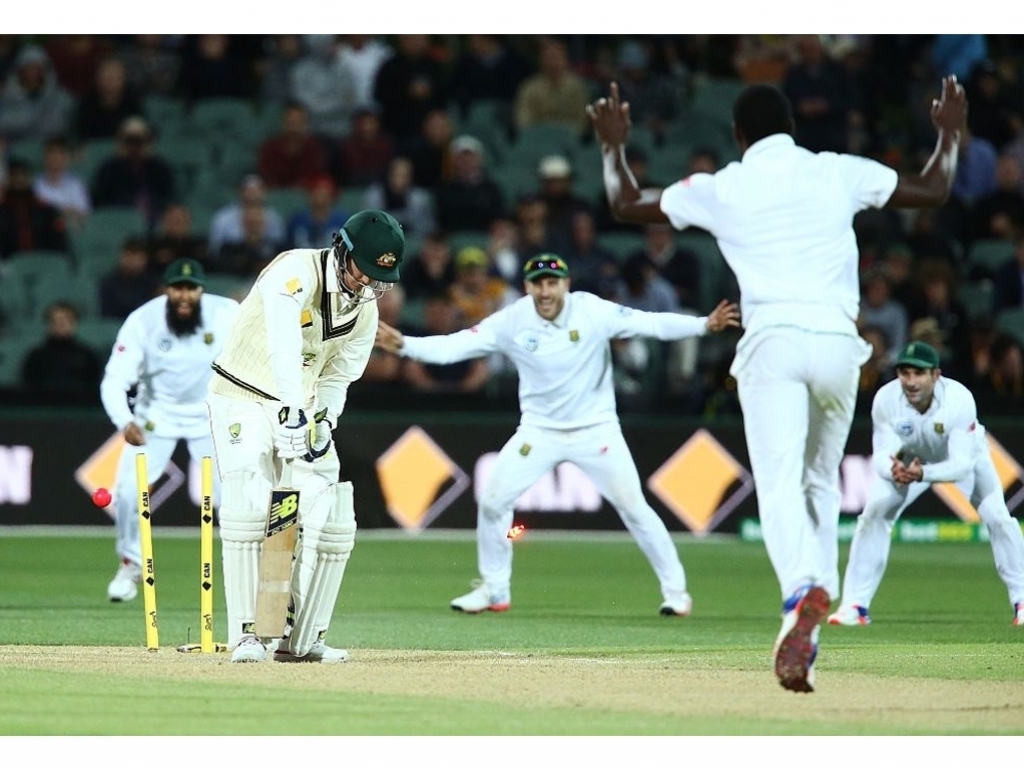 A first stint in the IPL with the Delhi Daredevils wouldn’t provide too many highlights with the ball but Rabada did manage a batting cameo that showed his determination to improve with the willow in hand. 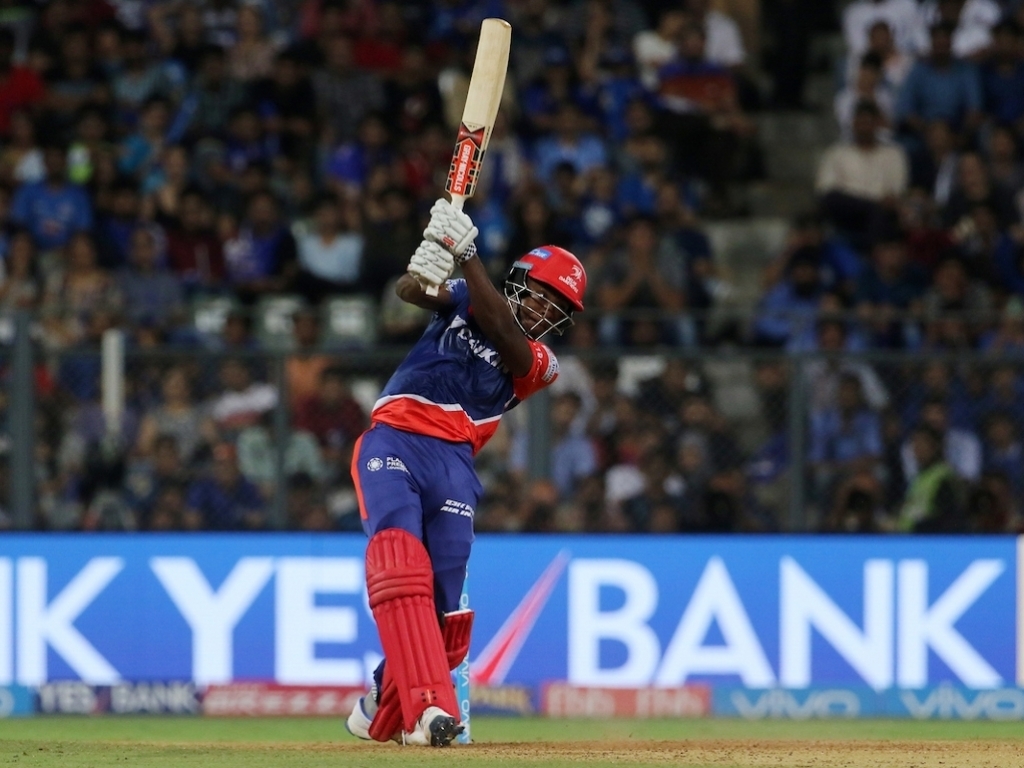 Top of the pile

Rabada became the top ranked SA bowler on the ICC rankings after his performance against Sri Lanka in the New Year’s Test of 2017. He claimed figures of 6 for 55 in the second innings of a victory that would be overshadowed by the Kolpak bombshells dropped on the eve of the Test. 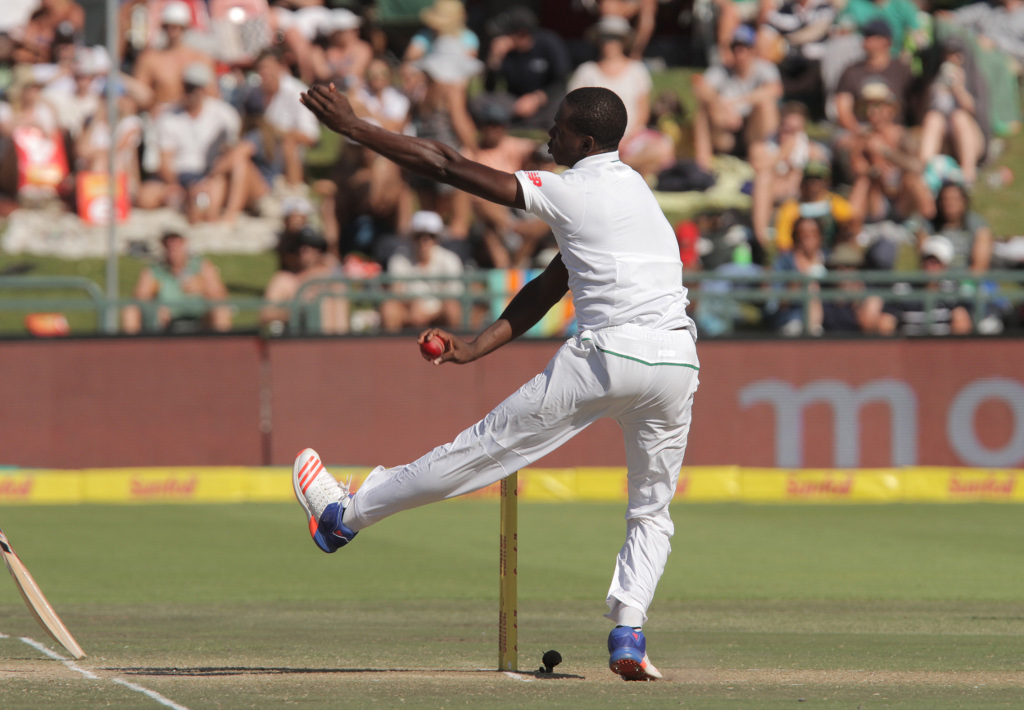 The paceman would earn a one-Test suspension for his send off of Ben Stokes in the first Test of the 2017 series in England but learned from his mistakes opting for a more muted celebration the next time he bagged the allrounder’s scalp. 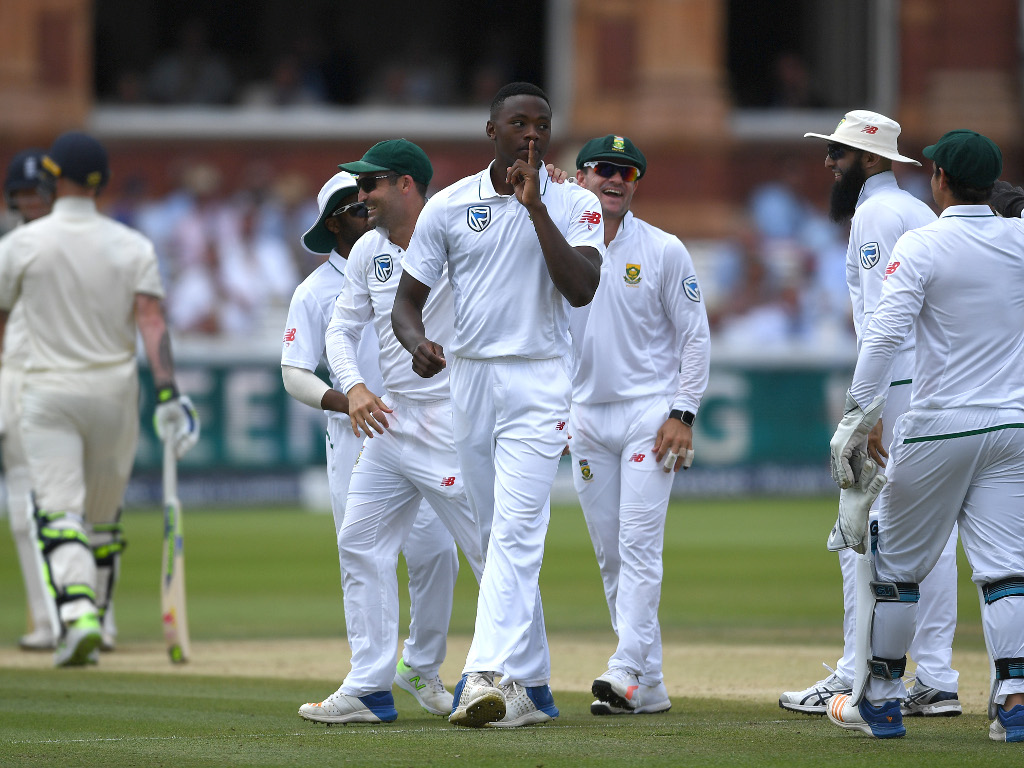 Rabada became the youngest Proteas bowler to claim 100 Test wickets when he dismissed Mahmudullah in the second Test against Bangladesh earlier this season, the match also marked the third time he had taken ten wickets in a Test. 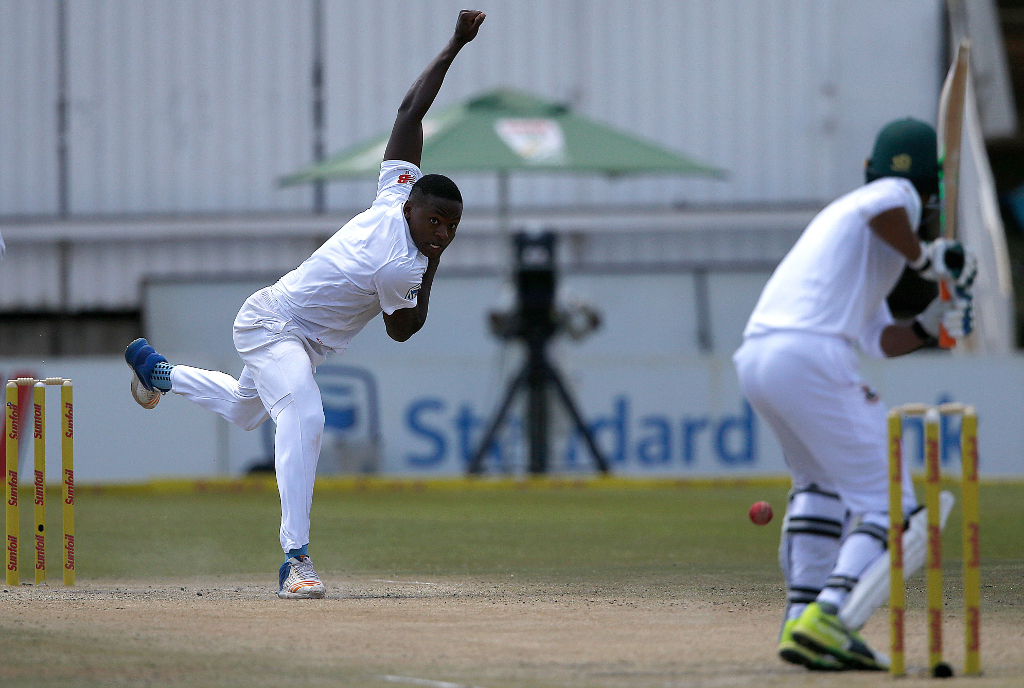 Rabada overtook James Anderson at the top of the ICC Test rankings for bowlers after his display against India in the first Test at Newlands. 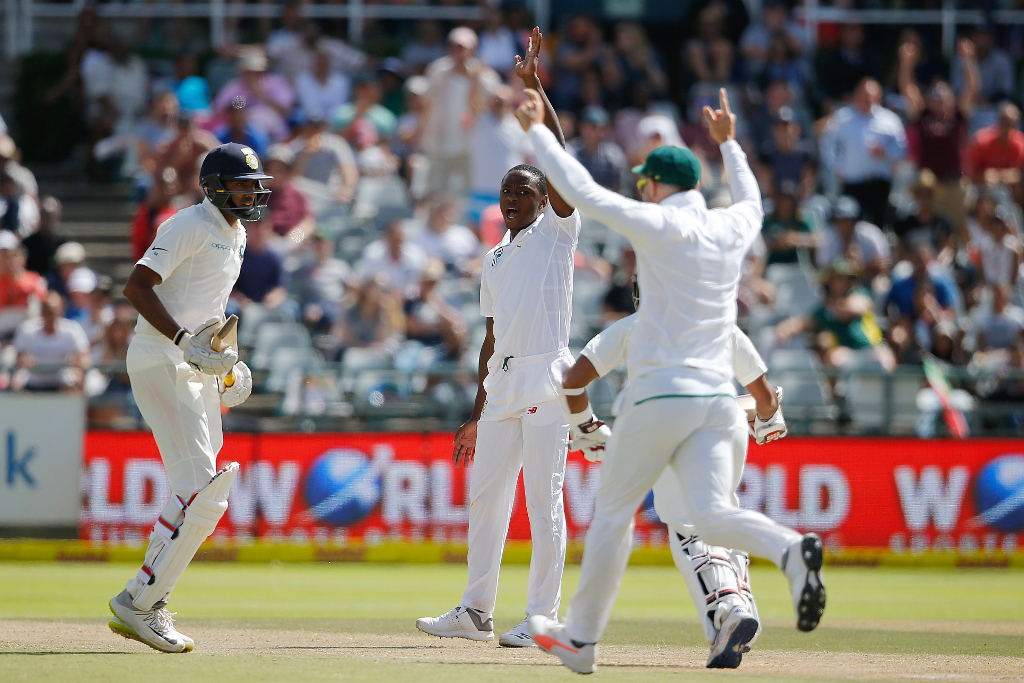