Malan banishes self doubt in Perth 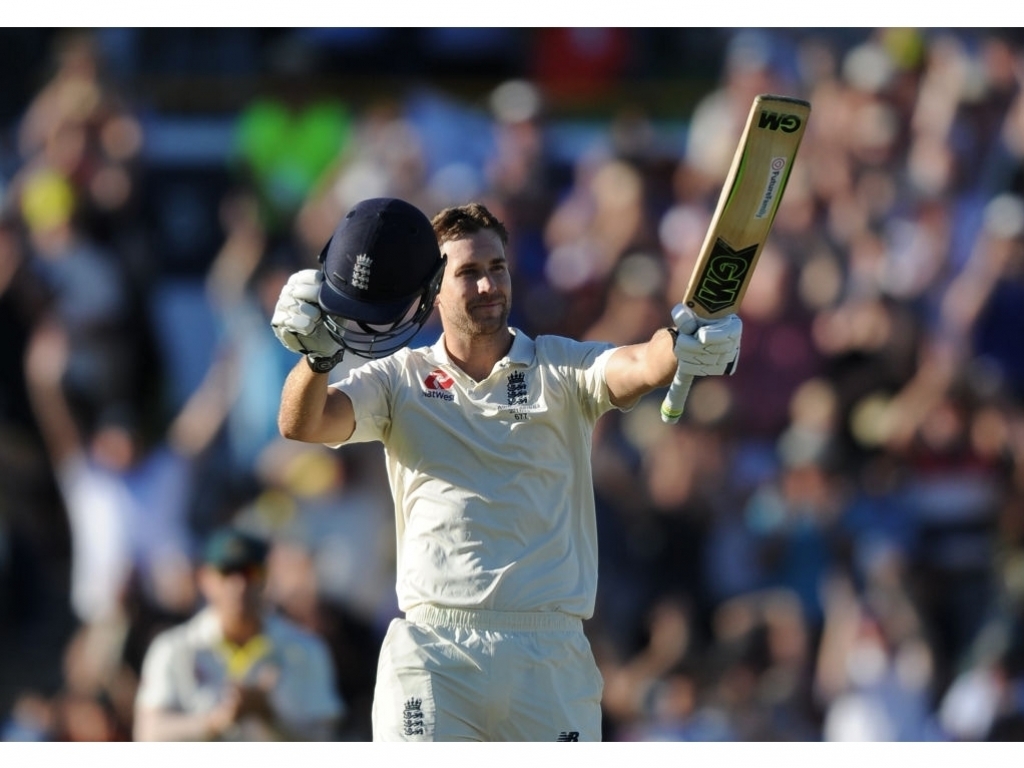 Day one of the third Ashes Test could yet prove to be a significant moment in the career of England batsman Dawid Malan.

With his team under pressure Malan produced the first hundred of the Ashes for England as well as his first in Test cricket.

Putting on a mammoth 174 with Jonny Bairstow who was with Malan at stumps the Middlesex man was dropped on 92 by Cameron Bancroft having survived a barrage of short stuff from Australia’s quicks earlier in the day.

He would not be denied his maiden Test century though a milestone made that much sweeter by the presence of his parents at the WACA. 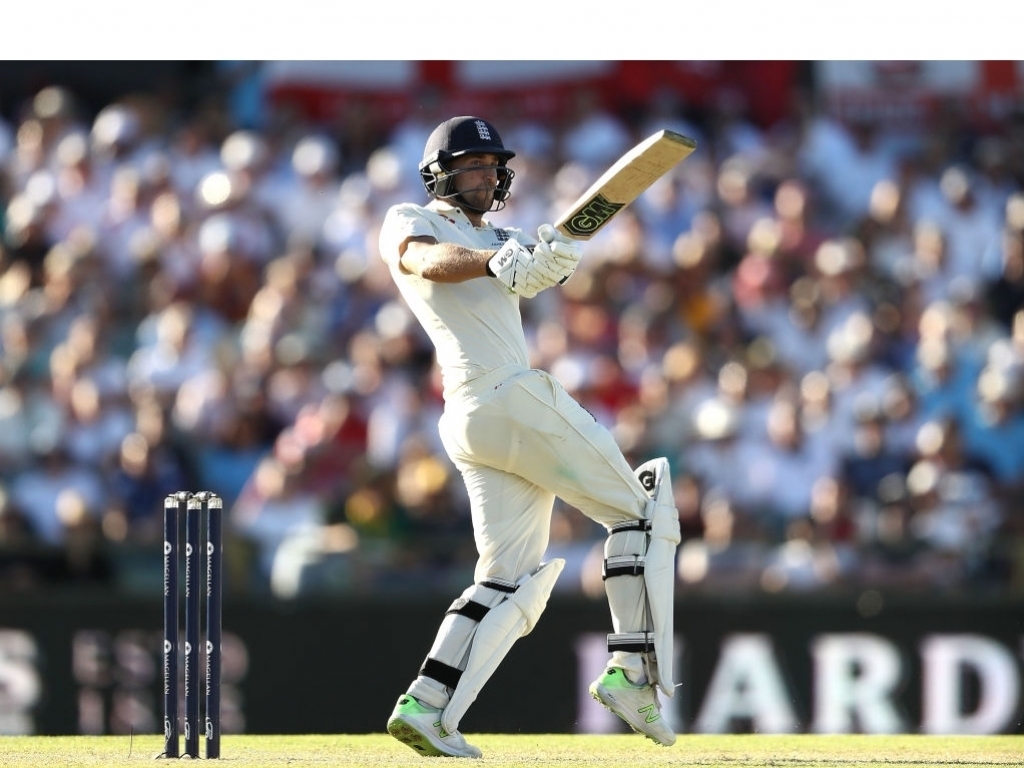 Malan said after play: “To make my maiden Test century in front of my parents after the amount of sacrifices my old man and mum made for me made it very special. It’s nice to repay them for all the time they’ve given me.

“After those first two games, I never thought I’d score a run in Test cricket to be honest.

“It was quite tough. But I’ve adjusted my game here and there to work at Test cricket.

“I was under a bit of pressure coming into the game. And there was a tough period at the start of my innings and then another about an hour later. In other innings I’ve felt comfortable but given it away. Here I was ruthless. It was especially nice to get some runs when the team needed it.

“It’s good to put the doubts to bed. We always felt we have the backing from the coach and captain, but every time you open the newspaper you read how poor you are and how bad you are. So it’s nice to tick a box and prove to yourself you can play at this level and score hundreds.

‘What a beautiful cricket shot!’ Dawid Malan with the #PricelessShotOfTheDay at the WACA! #Ashes @MastercardAU pic.twitter.com/EprTwq2MOl

Malan was grateful for the let off handed to him by Bancroft while in the nervous nineties saying it refocused him.

The left-hander added: “I got a bit ahead of myself there.

“I knew I was two or three shots away from scoring a hundred and premeditated my shot a bit. I thought the ball would be full, so I set up to clip through midwicket but it swung away a bit. It was a good time to have a let-off. It put me back in my box.

“When I saw Mark Stoneman hit on the head, I wanted to walk away and have a chat with someone in the back of the dressing room. But I’ve really enjoyed the pace that these guys bowl. When you play county cricket you’re more worried about being nicked off with 78mph dibbly dobblies, so I’ve really enjoyed the challenge. It tests you in different ways: not only technically but your heart as well.

“Now we need to capitalise on the moment. We need to put as much pressure on them as we can and score as many as we can. That first hour will be crucial and if we give them a sniff, we’re going to be on the back foot.”

England haven’t been as ruthless as they’d like in Test cricket this year and will need Malan or Bairstow and preferably both to fire them forward from their overnight 305 for 4 when action resumes on day two.