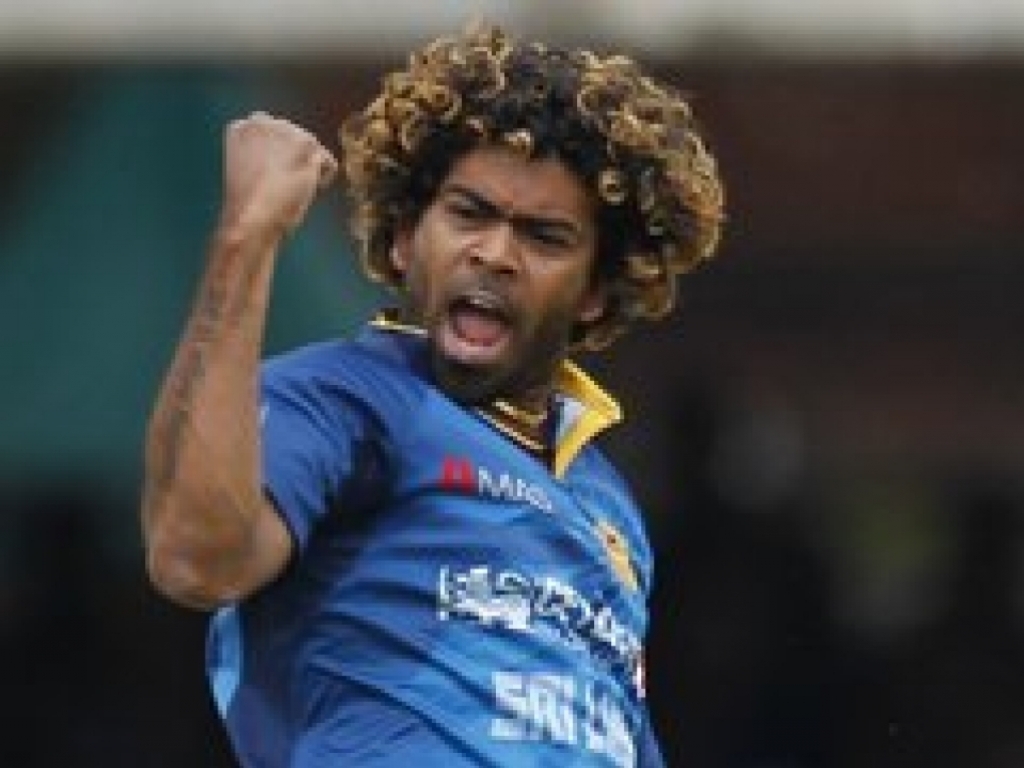 Veteran paceman Lasith Malinga is set to make his return to international cricket after a long injury layoff and joins a much-changed Sri Lanka T20I squad to face Australia later this month.

Vice-captain Dinesh Chandimal has been dropped after a string of poor performances in South Africa, Upul Tharanga will captain the side in the absence of the injured Angelo Mathews.

It has been nearly a year since Malinga turned out for Sri Lanka at the World T20 with the paceman battling injury.

Batters Dilshan Munaweera and Chamara Kapugedara as well as allrounders Dasun Shanaka and Milinda Siriwardana return to the squad.

Malinga might have returned in South Africa if not for a bout of dengue fever he contracted in December last year.

Siriwardana has earned his recall thanks to some great form for his club Saracens in Sri Lanka’s Premier League Tournament.

Once again Kusal Perera and legspinner Jeffery Vandersay have missed out on selection.