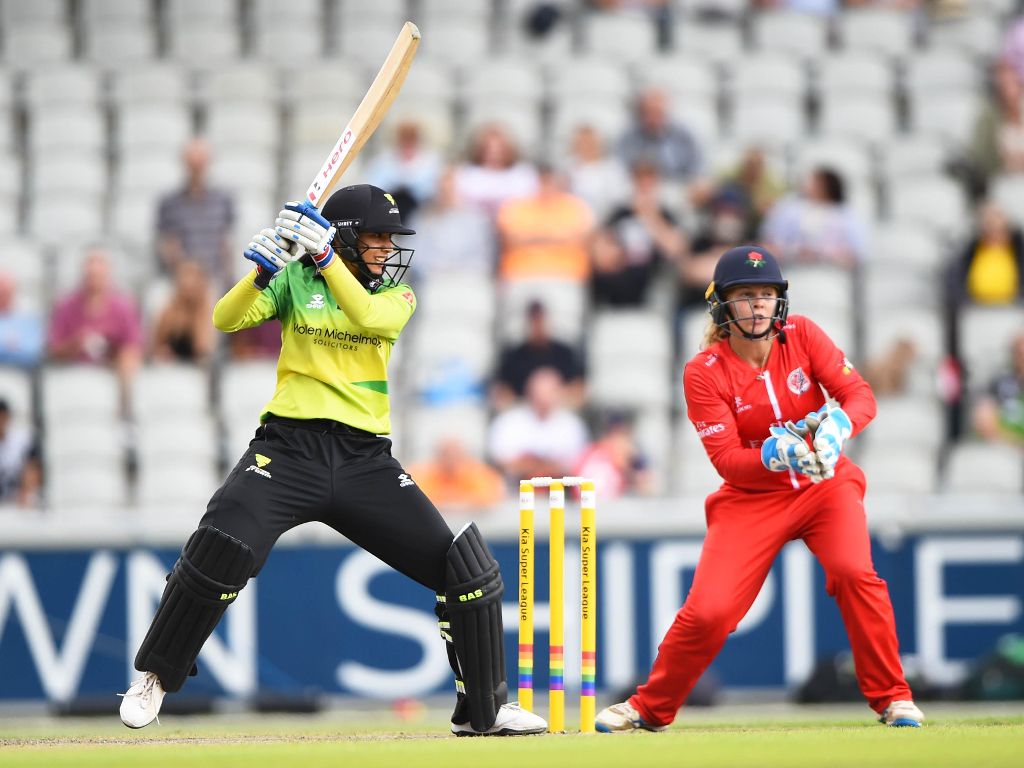 India Women star Smriti Mandhana has revealed that she couldn’t pass up the opportunity to play in the Super League in England in the year of the first standalone Women’s World T20.

“When I got this offer from Trevor (Griffin), our coach, the only thing which I was keen was that the World Cup is coming, I didn’t take even, maybe a day to say yes to him, because I was really keen to play this league,” she said in an interview to bcci.tv.

“I’ll be playing the same bowlers in the World Cup, and to play them beforehand would be a really big thing and I will also be able to tell all my teammates how they are bowling, and what they are strategising. That was a really big bonus for me.” 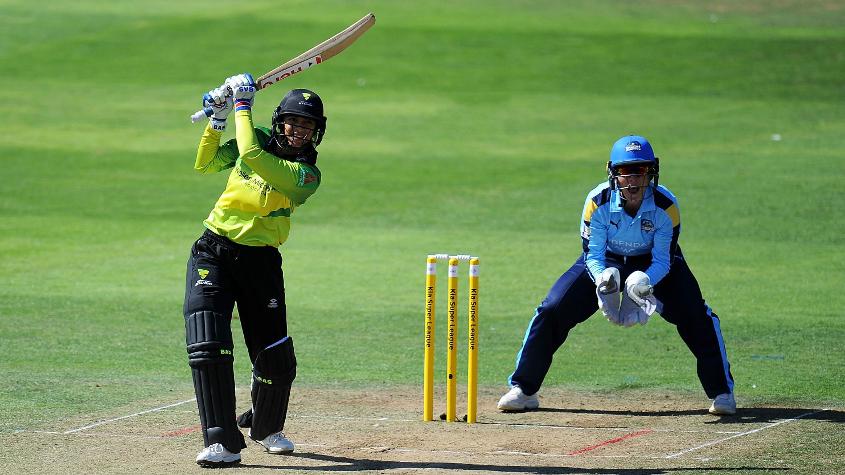 Her 387 runs make her the top scorer in the tournament so far and she has enjoyed learning from her illustrious teammates.

“Heather Knight, Shrubsole, Fran Wilson, along with the other England girls, and Stafanie Taylor as well, from the West Indies. So I have been picking her brain as well – how the wickets will be in the West Indies, what the weather will be, so that I can understand the conditions. It’s been really good interactions with them,” said Mandhana. 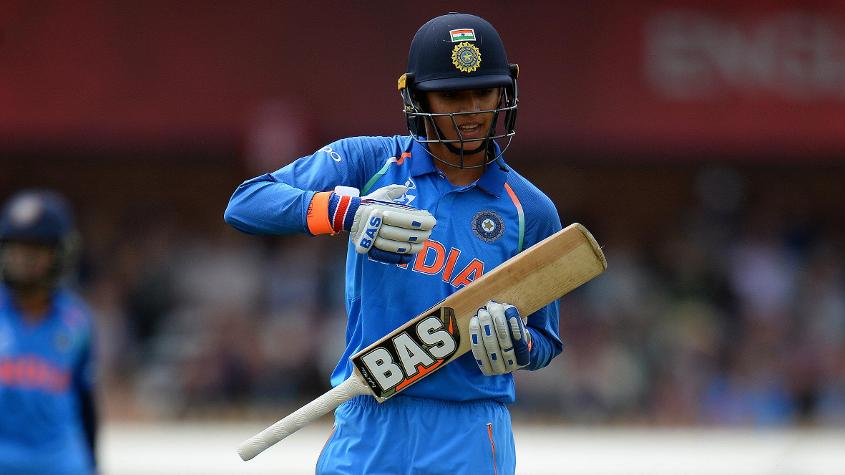 “I have had one or two lessons with Wilson about reverse sweep, because that’s one thing which I don’t really play, and I am really keen to learn, because you never know in T20 cricket, you have to use one someday. So really good interactions and good friends also. Maybe one day it will help me play better against some international teams.”

“I was a huge fan of him (Sangakkara) from when I started watching cricket on TV. Whenever I don’t feel good about my batting, I go back and watch his clips,” she said. “He was doing commentary on our game. So I asked him, ‘Did you feel anything wrong in my batting, which I can improve on?’

“He was like, ‘You are in very good touch. If you think too much about it, you won’t bat the way you are. So just go out there, the way you are batting, I don’t think there’s anything there.’

“That was something really good to know from a legend like Sangakkara sir that he likes my batting and my drives. That was a really good confidence-booster for me,” gushed Mandhana